Chris Zukowski: Steam can only promote up to around 500 indie games per year
30.01
Wargaming top manager called a terrorist by KGB Belarus
30.01
AI USE CASE: How a mobile game development studio saved $70K in expenses
27.01
Sensor Tower: Subway Surfers was most downloaded game in Q4 2022, but the Stumble Guys showed fastest growth
26.01
The Day Before loses its page on Steam. Developer cites trademark complaint
25.01
125 games industry professionals from 85 companies attended WN Connect business event in Belgrad
24.01
Blizzard caught up in scandal. Again. This time it is all about ranking its employees
24.01
Cyberpunk 2077 quest director Paweł Sasko on game’s non-linearity: “Players expected more because of the fact how The Witcher 3 is built”
23.01
Key success factors for ZERO Sievert, top-down extraction shooter that generated over $1 million in its first week
23.01
Dragon Age: Dreadwolf production director Mac Walters leaves BioWare after almost 20 years
23.01
All news
Industry News 02.09.2020 16:41 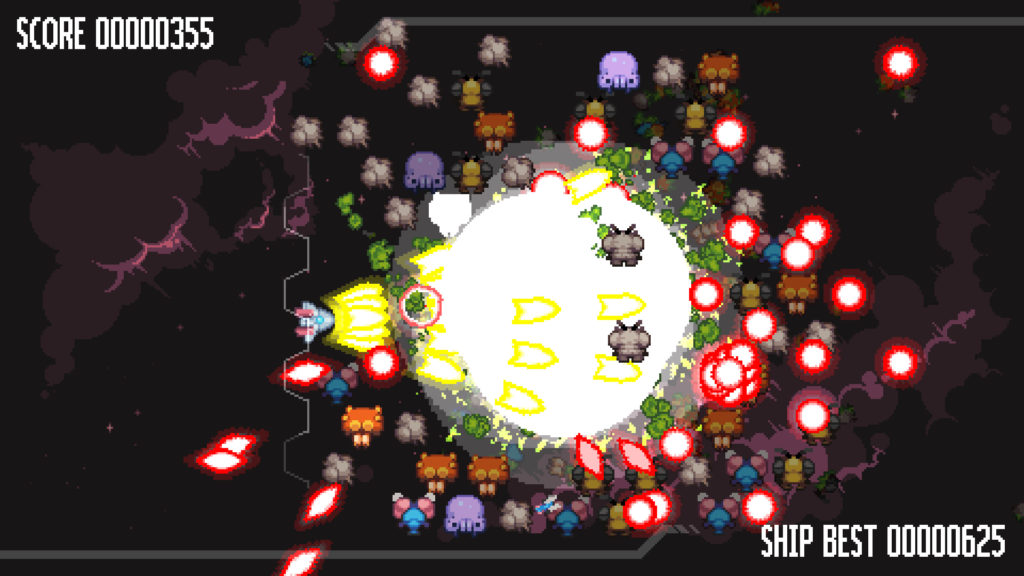 “Today marks Vlambeer’s 10th anniversary, which is way longer than we could’ve ever imagined. We had a beautiful run, made incredible games, and worked with amazing people, but it is time for new things. So we’re announcing the end of Vlambeer.“

According to Nijman and Ismail, it’s not sad news for them, but rather, a happy ending to a productive decade: they have already achieved the goals they set for themselves. Moreover, the founders did not even expect Vlambeer to last for so long.

As a gift to fans, Vlambeer has launched the Steam sale called “Vlambeer and Friends” and also published an unfinished prototype of FFFLOOD .

The company still plans to finish and release Ultrabugs. They are also likely to continue to upport earlier games, but the studio cannot guarantee it. One thing is certain — there will be no more new games from Vlambeer.

The founders of Vlambeer are not going to leave the industry: they will both continue to work on their individual projects, separately. In an interview with Polygon, Niiman said that he wants to devote himself to making small games like Minit, and Ismail will continue to advocate diversity in games.