Cloudpunk is a neon-noir story set in a dystopian cyberpunk metropolis. You play as a courier with the Cloudpunk delivery service.

The studio behind the title is Berlin-based developer ION LANDS. We caught up with its founder Marko Dieckmann to discuss Cloudpunk and the struggles it took to create it. 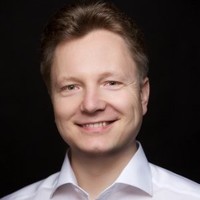 Oleg Nesterenko, managing editor at GWO: Marko, you founded several studios and worked in very different genres, including MOBA, MMORPG, as well as single-player experiences both on mobile and PC. What made you keep reinventing yourself and never settle?

I started almost 20 years ago in 2001. My first project was an MMO, and I continued with online games for quite some time. This learning experience had its nice times, but it was also very stressful and draining. So I finally realized that online games might just be too much for an indie studio. You need a lot more resources, you need to be a lot bigger to even reach a critical mass of players for these games to make sense.

So, in 2015, I founded ION LANDS to produce the narrative-driven visual experiences that I myself would like to play. These have to be games that we can make to our quality standards and within a reasonable time frame like two or three years. And we should be able to find an audience for these games that is feasible for us as an indie studio. Finding that recipe is not easy. It’s a long journey and you often make mistakes.

Would you say that with ION LANDS you were able to get to that sweet spot in terms of quality, development time and player base?

I have a feeling that Cloudpunk has gotten us where we can be feasible in the long term.

It is always a fight as an indie. You have to make a lot of compromises. But it’s fine because these constraints give us direction. It is a little bit strange to say, but I’m a big fan of that. Take Star Citizen, for example. They have so many resources they can basically do everything. As a result, the game becomes much less focused.

As an indie, you have to embrace constraints. You only have a certain budget, you have a certain number of team members. You don’t want to do realistic graphics and animations. You have to figure out what you can do. And from that point on, it’s just a matter of prototyping.

Cloudpunk is very different from ION LANDS’ previous title, Phoning Home. It’s like between the two titles you had to reinvent yourself again. Were you not happy with how Phoning Home performed?

You try something, and either it works out or it doesn’t. And if it doesn’t, you don’t follow that path. It’s that simple. I still like Phoning Home. Even if it has some weaknesses on the technical side. After all, it’s the first Unity game that we’ve done.

To be fair, the game broke even, but only just. I figured it was best not to make a sequel or something.

After Phoning Home, I was looking for new inspirations. While Phoning Home is set in a very natural environment, I now wanted to make a game set in a city. And I’ve always liked cyberpunk. When I started the first project 20 years ago, it was also a cyberpunk MMO. I find it interesting to think about where we, as humankind, might end up in a hundred, two hundred, three hundred years from now.

And this time, I wanted to tell stories about people. People that you meet on your journey as a delivery driver.

But cyberpunk is not the obvious choice for a story like yours. There’s no gunplay, no complex hacking mechanics in Cloudpunk.

We did a prototype with gunplay. It felt hollow, though, because it was nothing new. We figured it was more interesting to show the game world from the perspective of someone doing a very simple regular job, not a hero or a fighter.

It’s still cyberpunk because the game world is very dystopian. It has its strict rules enforced by the corporate security kind of police, which has the interests of the corporations in mind and not those of the regular people.

So all the cyberpunk tropes and violent themes are there. We have a big crime lord, we have AI characters. But in the end, it’s a story about friendship, the friendship between Rania and Camus, Rania and Control.

It took you around three years to complete the game. What was the most challenging part of the process?

We worked on the game for around three years, yes. What took us the longest was the entire prototyping phase. Securing the funding was another huge challenge.

Two months after the release of Phoning Home, I realized we have to do something new very quickly or the studio won’t be around for much longer. We had a couple of ideas that we prototyped for a couple of months. Then I stumbled upon voxel art, which I found fascinating because it allowed us to create game assets very quickly. Of course, this visual style might not appeal to everyone. But we managed to push it to the level that we now have in Cloudpunk and that we’re happy with.

While prototyping, we had to constantly cut features out instead of adding new stuff. That’s not what you normally do. But in our case, we had to focus purely on the narrative-visual experience. We had to make sure the driving part is fun, that walking around and exploring the city is fun.

But you didn’t just cut stuff out. On May 30, you added first person camera. Did you specifically design your world to support both third person and first person view?

The first person view is actually the result of the game’s quality level rising through development. We didn’t even realize right away what this could mean for the camera. Initially, we designed the camera statically, the way it was at launch. We designed it like this because the world had much less detail, it was much blockier at first. So we had to keep a certain distance from everything, including the main character, to make it look nice.

Only after launch did we notice that we actually have a lot of detail and we can now let players explore the world in first person. And it turned out really nice, changing the game dramatically. For our next title, we will definitely think of the first person view from the start because now we know that with voxel art, we can achieve the level of detail we need. It’s not super realistic, but it’s detailed enough to warrant the first person view.

You said that funding was another challenge for you.

For the most part, we are self-funded. We also have an investor to back us. Additionally, some funding came from our publishers.

Maple Whispering was our first partner for the Asian market on PC. We had the chance to secure a little bit of funding from them in summer last year. And in September 2019, we got in contact with Merge Games, which opened up the possibility to release the game on consoles and even go retail.

What is your experience porting Cloudpunk for different platforms?

The game is very hungry for CPU and GPU, especially on the Switch. But folks from Merge Games are getting there. It’s not too much longer until we can reveal the date for our console release.

Mobile won’t be possible. Well, technically, you can play it right now on mobile with Geforce Now.

What was it like to launch the game with no offline events happening?

We were lucky to have had a couple of those before the whole COVID-19 thing started. Nowadays there’s no gamescom, no PAX anymore. They’re all online. And it’s not the same. Not by a long shot.

Last year, we were at Tokyo Game Show,  PAX East and EGX in Berlin, which was very helpful because we could watch players play the game and gather valuable feedback.

You get the most feedback when you watch people play. What they’re saying is not really that important because at trade shows, they’re all very friendly and they don’t want to say something bad. But you can watch them and see if they do something that they are not supposed to, or that they’re struggling with something.

Marko, thank you for your time. Look forward to Cloudpunk coming to consoles. 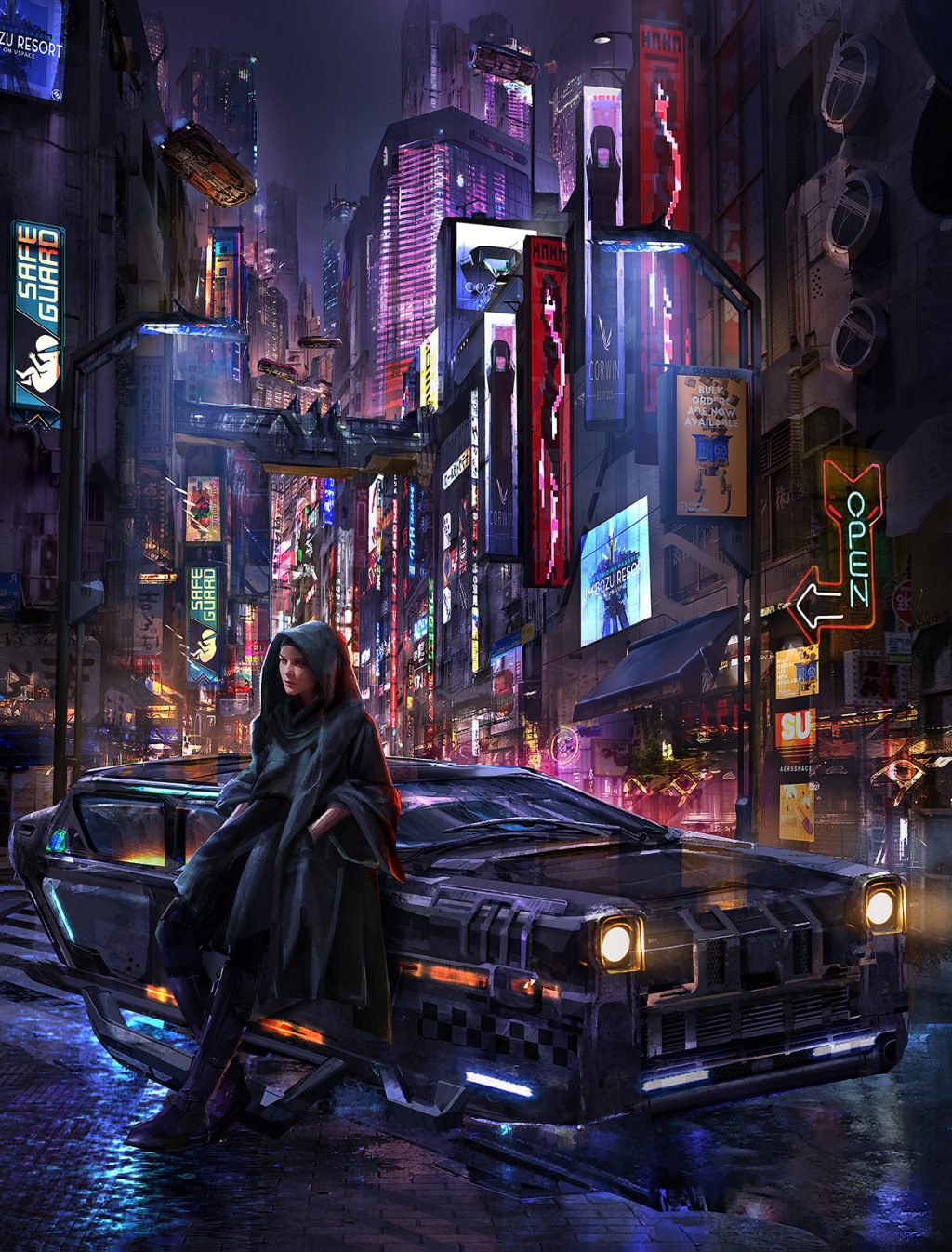