Chris Zukowski: Steam can only promote up to around 500 indie games per year
20:40
Wargaming top manager called a terrorist by KGB Belarus
17:19
AI USE CASE: How a mobile game development studio saved $70K in expenses
27.01
Sensor Tower: Subway Surfers was most downloaded game in Q4 2022, but the Stumble Guys showed fastest growth
26.01
The Day Before loses its page on Steam. Developer cites trademark complaint
25.01
125 games industry professionals from 85 companies attended WN Connect business event in Belgrad
24.01
Blizzard caught up in scandal. Again. This time it is all about ranking its employees
24.01
Cyberpunk 2077 quest director Paweł Sasko on game’s non-linearity: “Players expected more because of the fact how The Witcher 3 is built”
23.01
Key success factors for ZERO Sievert, top-down extraction shooter that generated over $1 million in its first week
23.01
Dragon Age: Dreadwolf production director Mac Walters leaves BioWare after almost 20 years
23.01
All news
Industry News 29.07.2020 12:40

Loot boxes have proved rather resilient in the face of attempts by the EU authorities to regulate them through gambling legislation. In the countries that classified loot boxed as a gambling mechanic, such as Belgium and the Netherlands, publishers simply made the in-game currency unavailable while keeping it elsewhere. 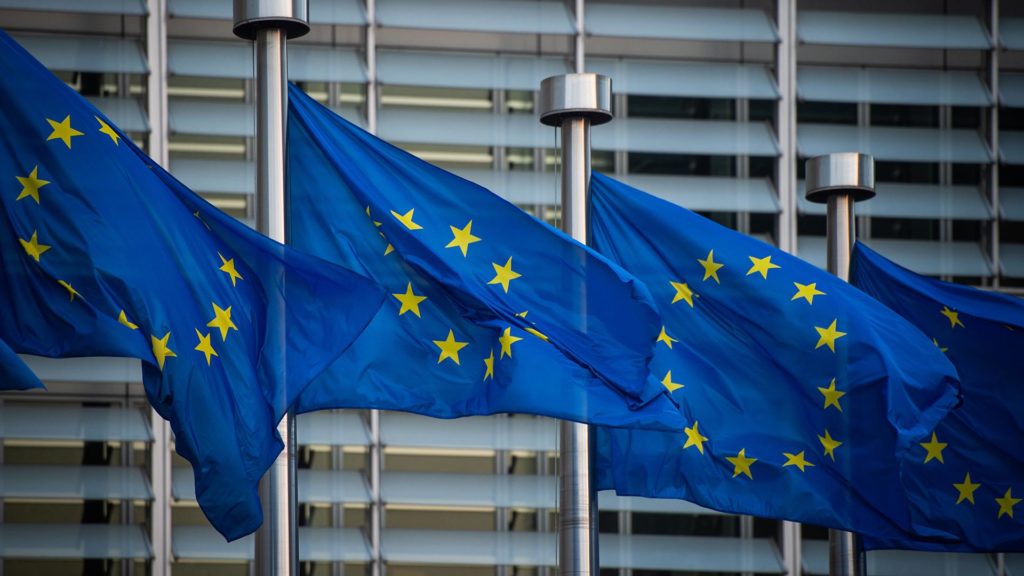 At the European scale, legal frameworks are just “not sufficiently harmonised” between EU member states to make the gambling approach universally effective. This is further aggravated by the fact that individual studies have struggled to link gaming to gambling, especially when no real-world money is involved.

A new take on the problem of loot boxes is outlined in a new report commissioned by the EU Internal Market and Consumer Protection committee. It is titled ‘Loot boxes in online games and their effect on consumers, in particular young consumers.’ The paper states that the EU has the authority to regulate consumer protection legislation across the single market. That is why, according to IMCP, loot boxes should be approached from a consumer protection perspective rather than a gambling one.

The paper recommends the following consumer protection policies to address the problem of questionable mechanics:

The paper emphasizes though that the effectiveness of these initiatives should be verified, for example, through consumer testing. Thus, further research is needed.