AppMagic: top games by downloads and revenue in April 2020

AppMagic rounded up the top mobile games by downloads and revenue in April 2020.

There was a major reshuffle in the top ten free games in April. 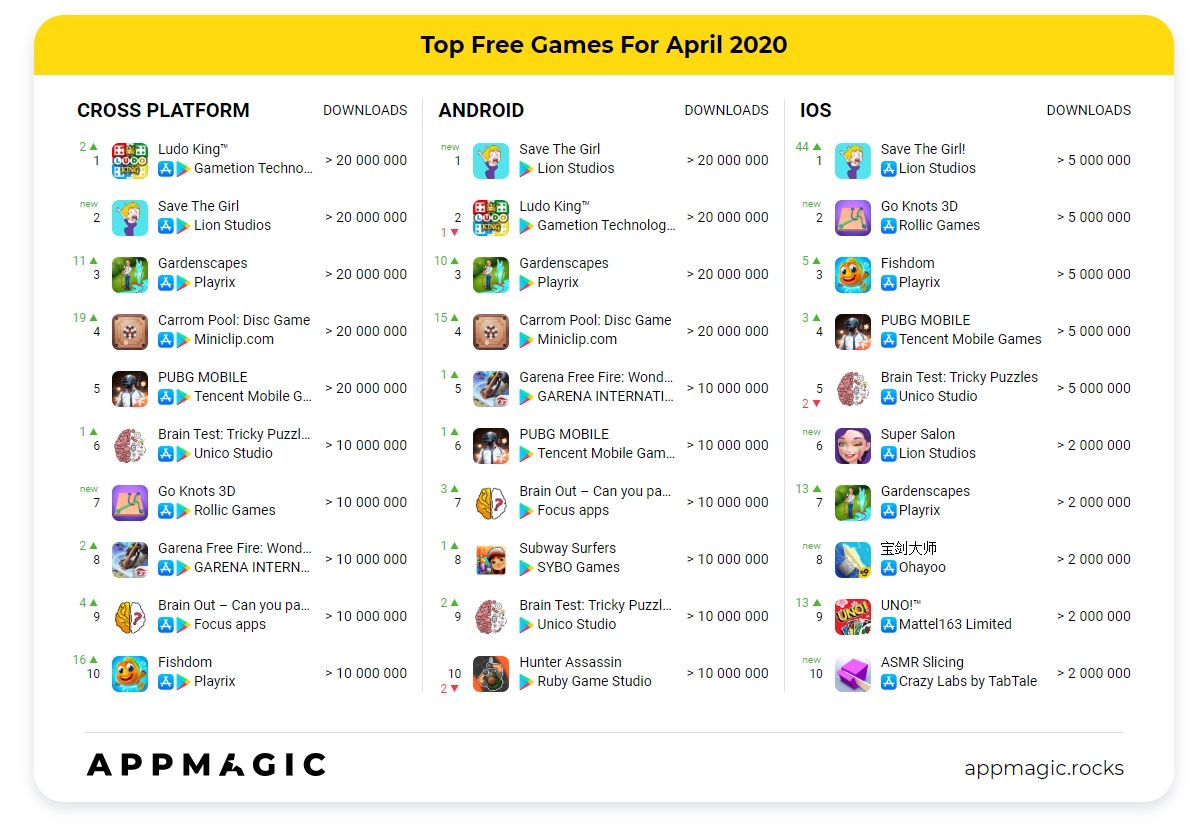 The new title from Lion Studios is one of the first popular mobile games whose gameplay is inspired by successful ad creatives. The protagonist keeps getting into  critical situations. The player has to choose the right object to help her out. 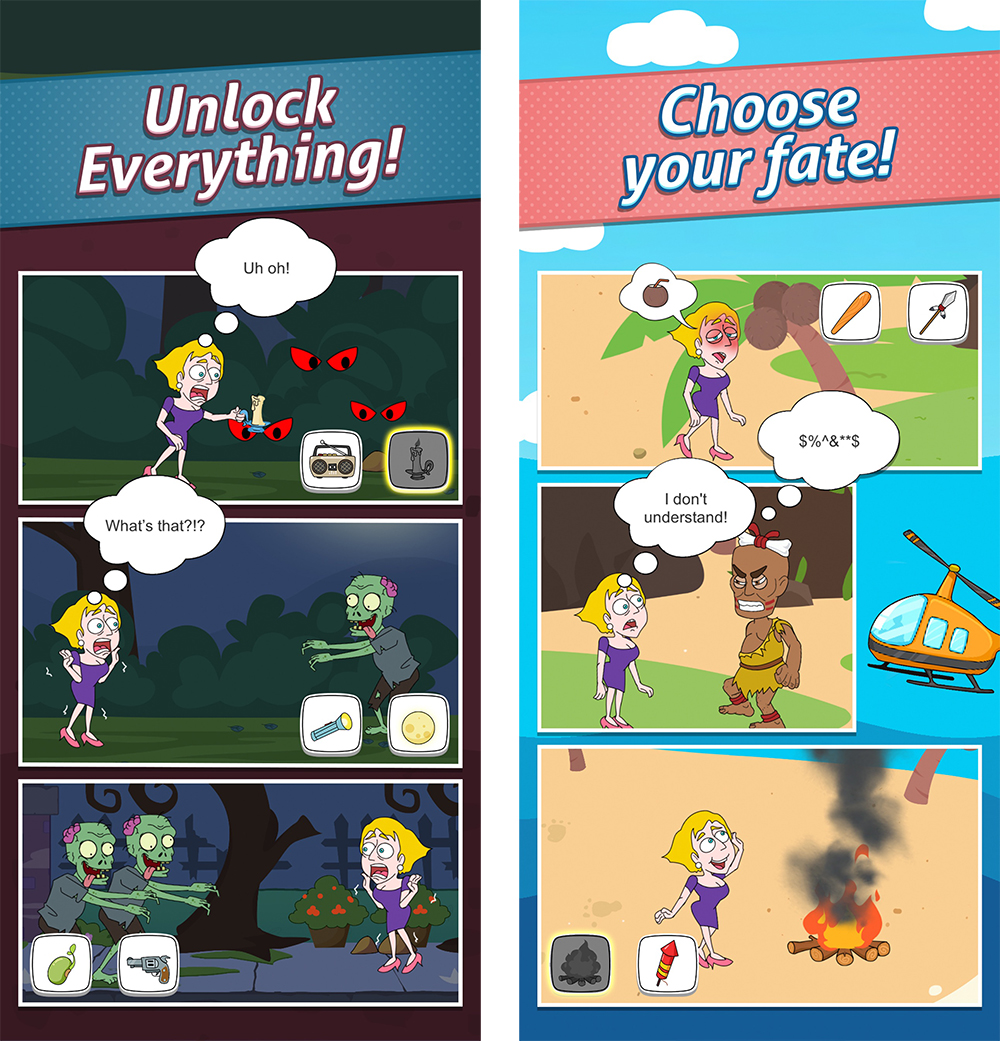 By the end of April, Save The Girl:

It’s a game by Rollic Games (Turkey), which is now rapidly gaining momentum. The goal of every Go Knots 3D level is to connect ends of each of the several chains. 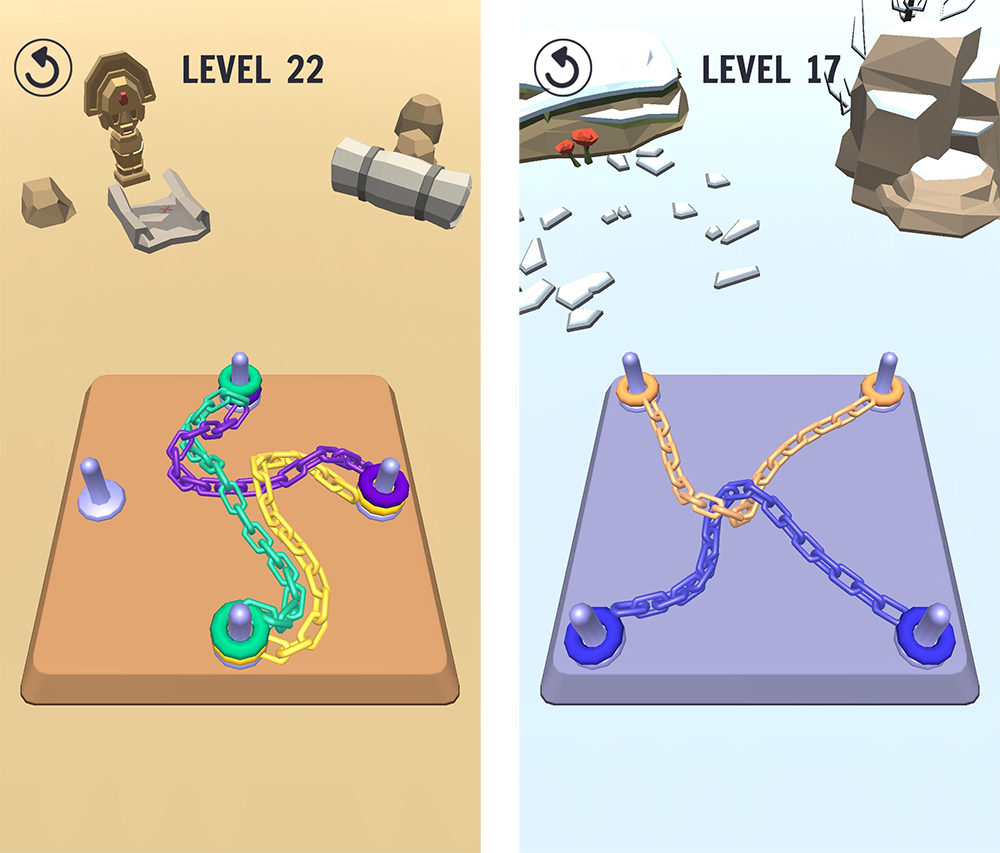 By the end of April Go Knots 3D:

Another new release from Lion Studios. The game is a beauty salon simulator, where the user performs nose jobs on their clients, does eyebrows and removes pimples. 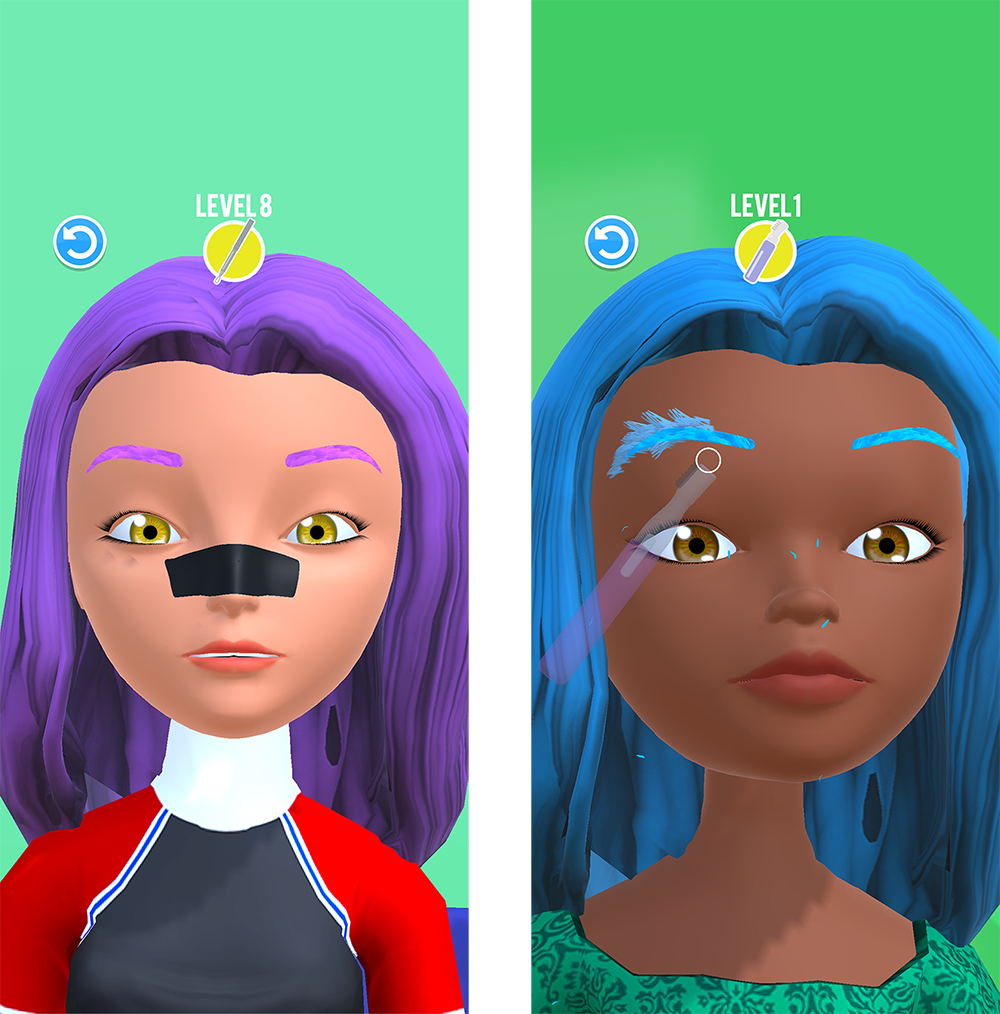 By the end of April, Super Salon:

A hyper-casual title from Ohayoo, owned by TikTok company ByteDance. Released in April in China only. In the game, the user makes a weapon (for example, a sword), and then cuts something with it (a hamburger or a bunch of bananas). 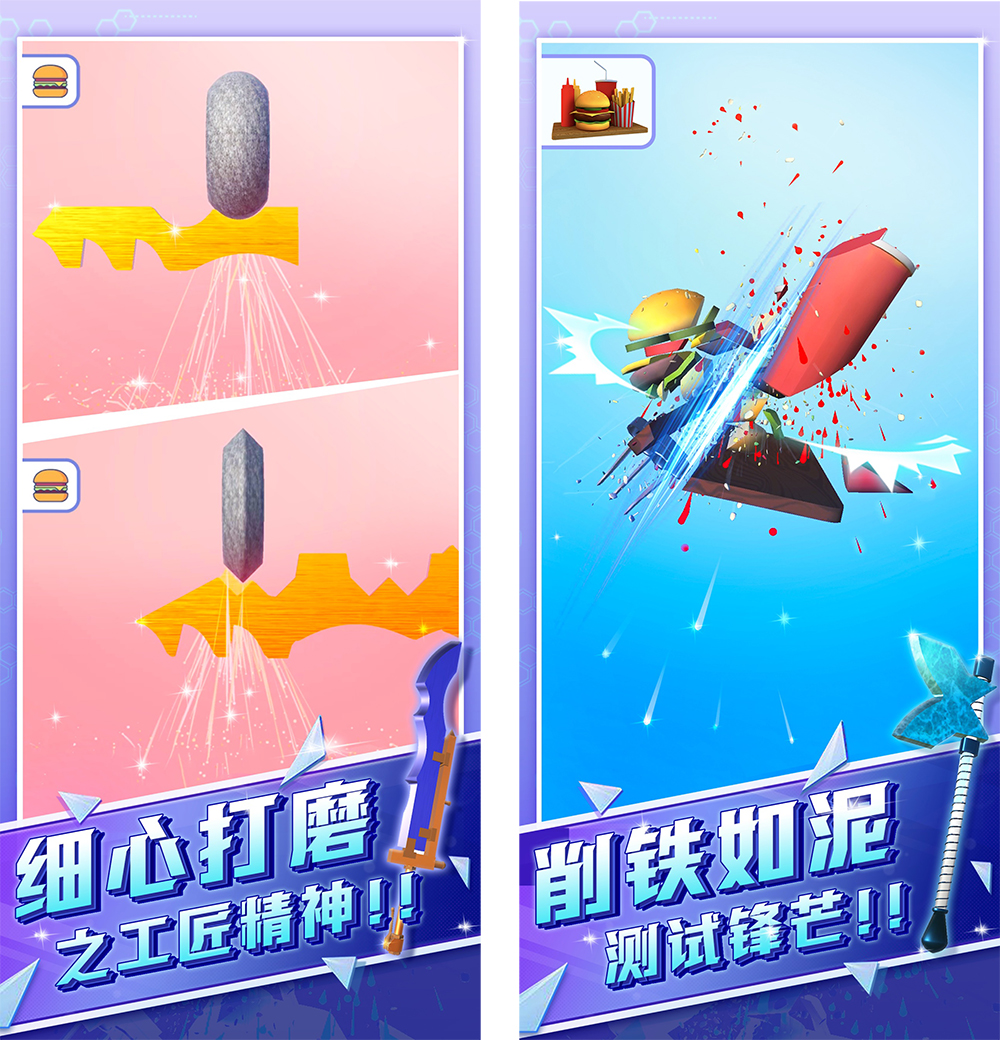 By the end of April, Sword Master:

Crazy Labs has released a very meditative game about cutting various objects with a knife or other improvised tools. You can cut an aquarium with fish, a planet, as well as a hollow squirrel. 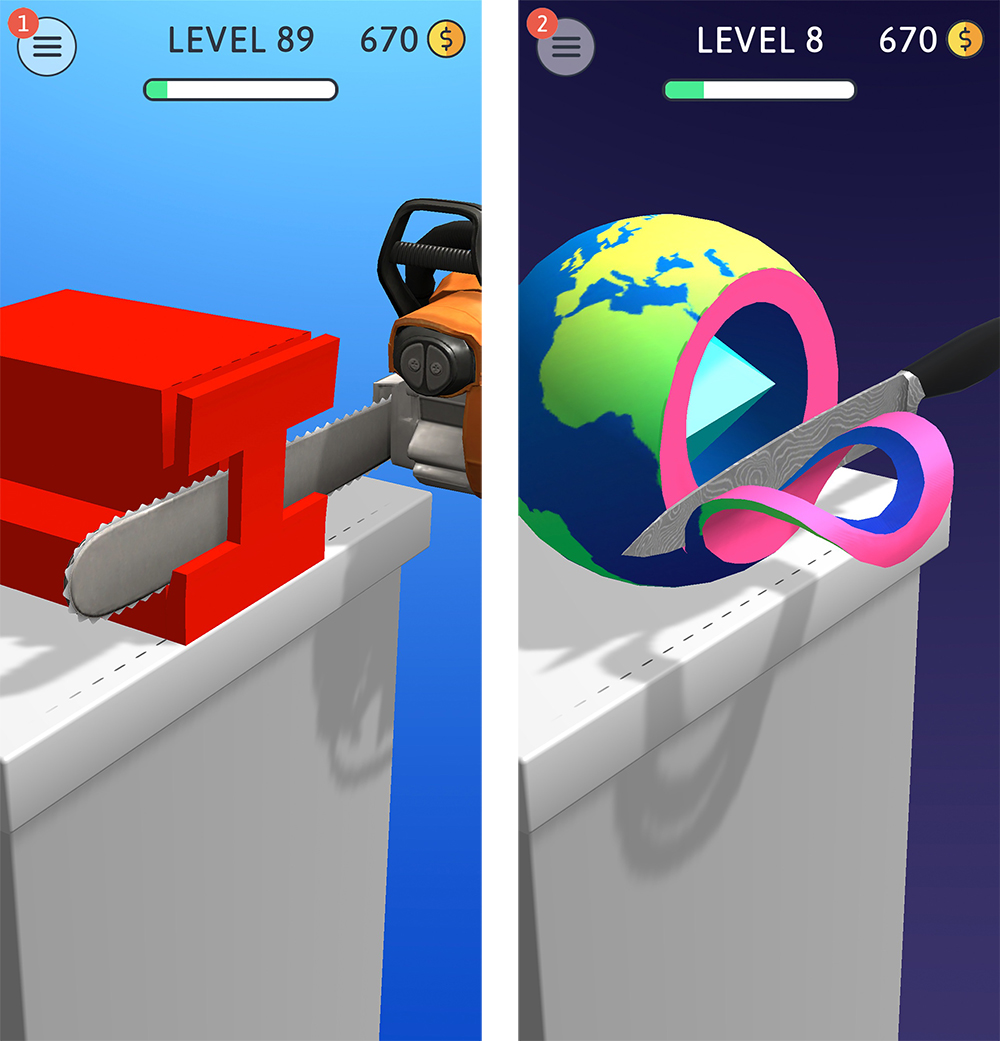 By the end of April, ASMR Slicing:

Just like a month before, the composition of the top ten remained practically unchanged, according to AppMagic. The most significant change is that Roblox made it to the Android chart. 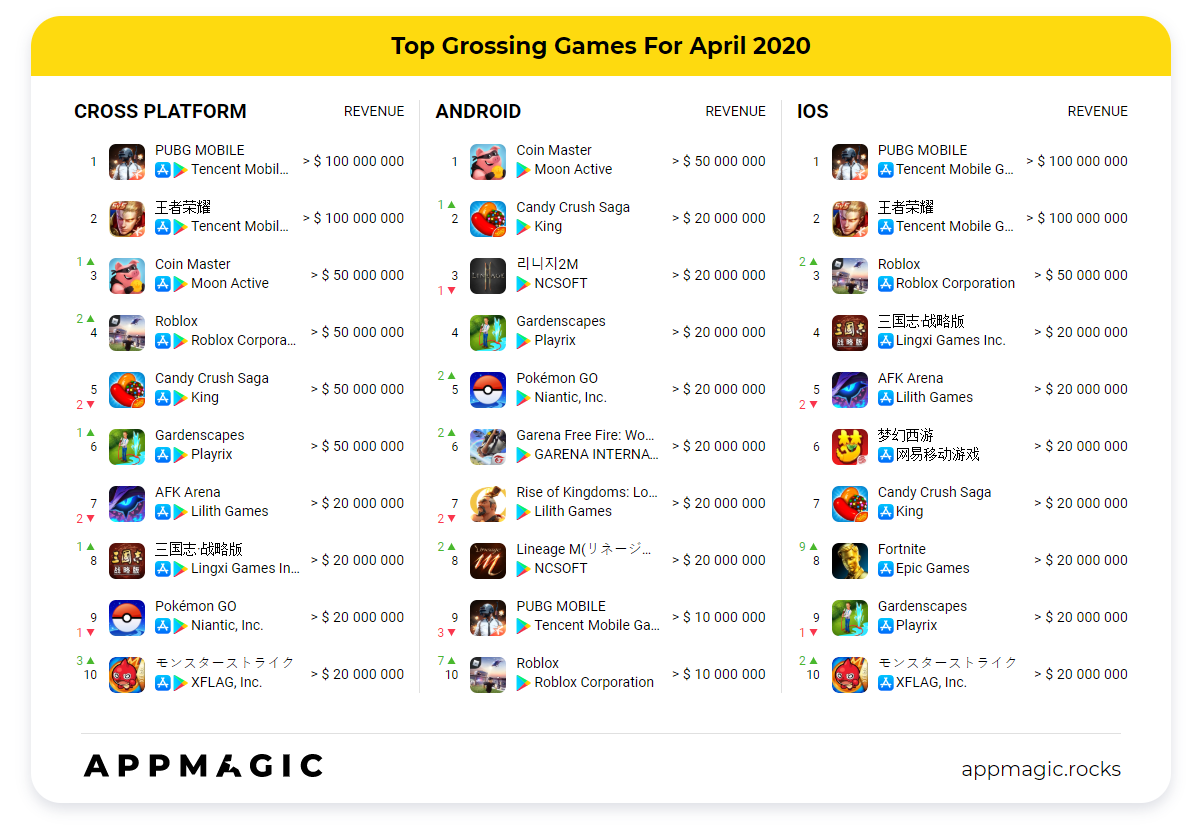 To date, no single direction or genre dominates the charts. Games of various niches and settings generate comparable revenues.