John Carmack on video game preservation and why companies suffer more harm by destroying something dear to players
06.02
Jeff Gaimon on expanding EA Originals beyond just indie games: “It’s like a menu. It depends on what devs want”
06.02
Microsoft’s chances of clearing Activision Blizzard deal in US and Europe to fade away if UK watchdog decides to block it
06.02
It Takes Two hits 10 million unit sold. “Nobody expected this,” says Josef Fares
03.02
Over 1 million Chinese players apply for refunds due to expiration of Blzzard’s agreement with NetEase
03.02
NCSoft West lays off 20% of employees as part of ‘global realignment’
03.02
Organic discovery and app store featuring to be declared dead in 2023, according to Deconstructor of Fun
02.02
Dwarf Fortress made $7.2 million in January, 44 times more than in all of 2022
02.02
PlayStation reports 53% Q3 revenue growth, driven by strong sales of consoles and third-party games
02.02
Tenjin and GameAnalytics release Q4 Hyper-Casual Games Benchmark Report
01.02
All news
Industry News 24.04.2020 16:30

Guerrilla Games, the studio behind PS4 exclusive Horizon Zero Dawn, had always planned for a series of three Horizon titles. A sсript already exists for sequels to Zero Dawn. 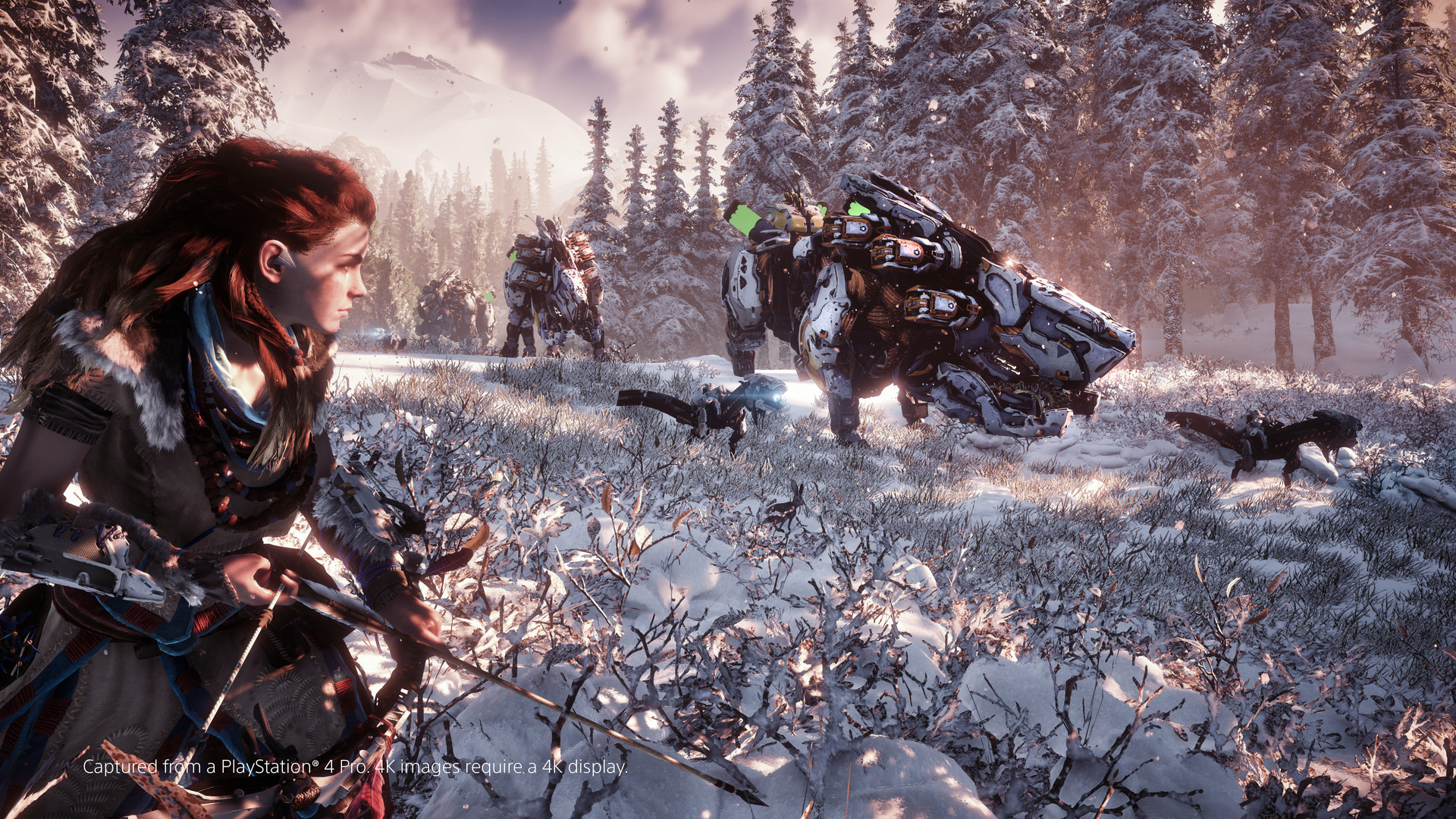 But now it’s not just plans anymore. Following the success of the original, Sony is going ahead with the production of the sequels. According to VGC‘s source, the development of Horizon Zero Dawn 2 began soon after the first game’s launch. While Guerilla briefly considered making it another PS4 game, the sequel is now expected to arrive on Sony’s next-generation console. Remember how Sony said that DualSense’s adaptive triggers will allow players to feel the tension of their actions? “Like when drawing a bow to shoot an arrow?” That could have easily been a reference to Aloy.

People familiar with the matter suggest that Horizon Zero Dawn 2 is going to be much bigger in scope and offer players more freedom to explore. A co-op feature will also be implemented, wether as part of the main story or as a separate mode.

As for the original Horizon, its PC version is coming out this summer.