Last year’s release of the Oculus Quest the recent launch of Half-Life: Alyx have certainly shifted the VR landscape, but it still remains a niche market.

VR developers talked to gamesindustry.biz about the challenges they face and the evolving development principles. 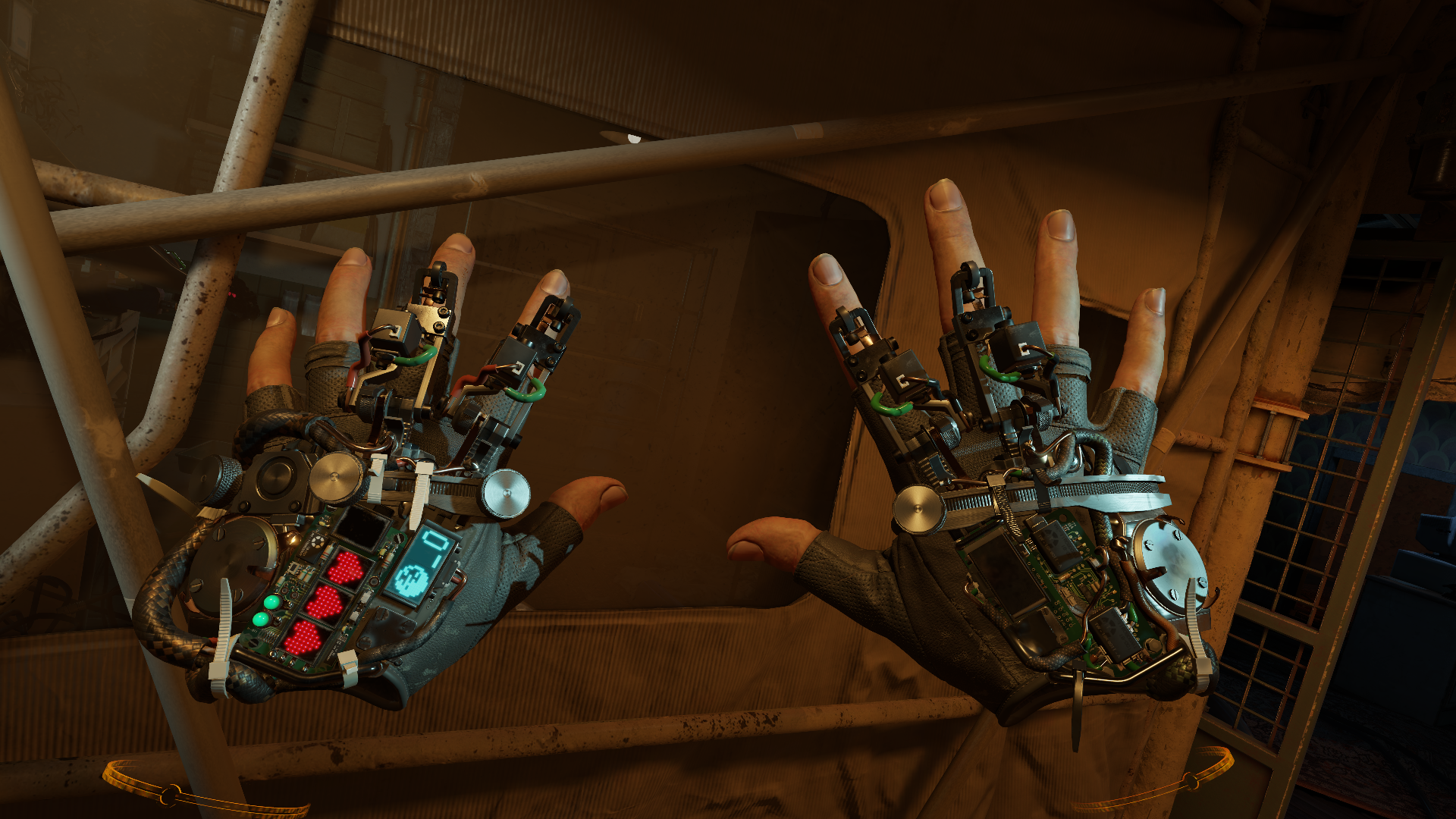 “I think the only rule is that there isn’t any yet,” said Nick Witsel, game designer at Vertigo Games.

That said, there are a number of key areas that VR developers have already identified that set the format apart from flat screen development.

1. Quick prototyping is essential as a lot of traditional game design won’t work in VR

Key takeaway: many things that work on flat screen are not suitable for VR.

“The blueprints and assumptions you have based on traditional game design do not work in the same way when it comes to VR,” says Steve Watt, creative director at nDreams. “So iterating quickly in the engine, failing fast, and learning from what works is absolutely critical.”

Things like fast-paced combo-based combat mechanics or very cinematic experiences when the camera controls what player sees have no place in VR. The general pace is much slower compared to traditional games.

2. Players will want to interact with everything that looks interactive

It has to do with the level of detail in the game. You might want to rely on a lot of details to make your world more believable, but details will only work in VR if they are interactive.

“A lot of us here have experience with AAA games, and it’s so easy to get realism and believability by just cramming in tons of detail and not let the player interact with it. But if you put rubbish in the corner, or books, or kitchenware, in a VR game, you have to let the player interact with it. A super detailed world is not going to save a world that [is not interactive]. Nail the interactions and let the rest follow,” says Erik Odeldahl, creative director at Fast Travel Games.

3. VR can be physically overwhelming

Immersion and freedom should be carefully balanced against the physical comfort of the player.

4. Difficulty curve should be gentle

A lot of players are still beginning to come to terms with VR, which is why, as developers, you can’t assume that they will be familiar even with basic mechanics such as walking. It’s important to let players take their time to develope new skillsets.

“A big portion of the early part of the game is you learning how to use a pistol, how to reload the pistol, and fire at enemies. We try to slowly increase the level of threat over time, so when you start out you’re fighting a barnacle — a barnacle is not a tough enemy to fight, but it’s gonna get you to reload your gun, and learn that skill over and over again,” says Half-Life: Alyx level designer Corey Peters.

As there is no camera control and players are free to look anywhere they want, you really want to guide the player through details and lighting. It’s a good idea to have something that “is quite loud and probably blinks.”

No one solution here. In Half-Life: Alyx, developers introduced teleporting to get away with a virtually legless protagonist. As always, testing is a good way to arrive at a balance between what players are doing physically in real life and what the protagonist is doing in-game.

“If you were to compare the mountains in Skyrim to real mountains in real life, they wouldn’t add up,” Witsel says. “Mountains are a lot smaller in Skyrim  —  they add all these effects to make it feel like something is far away. But in VR you’re working with both of your eyes and you can instantly tell it’s not that far away  —  it’s just small.”

9. Audio is key to immersion

Since locomotion/teleporting and interactions in VR might require some getting used to, audio is essential for keeping the player grounded. Like the “jumping” sounds that sell the idea of a jump in Half-Life: Alyx, even when the protagonist simply teleports from one place to another. It simply adds that much believability to your world. Plus, positional audio will also help players navigate your VR environment.

In conclusion, there’s some technological advice on what engine to use, what your performance should be even on the weaker systems, and designing with multi-platform in mind.