“We’ve worked with publishers to onboard a robust catalog of your PC games,” an official post on the Nvidia blog cheerfully begins, nothing foreshadowing what’s about to come. “This means continually adding new games, and on occasion, having to remove games,” the post goes on to gradually prepare the reader for the bad news. “Per their request, please be advised Activision Blizzard games will be removed from the service.” 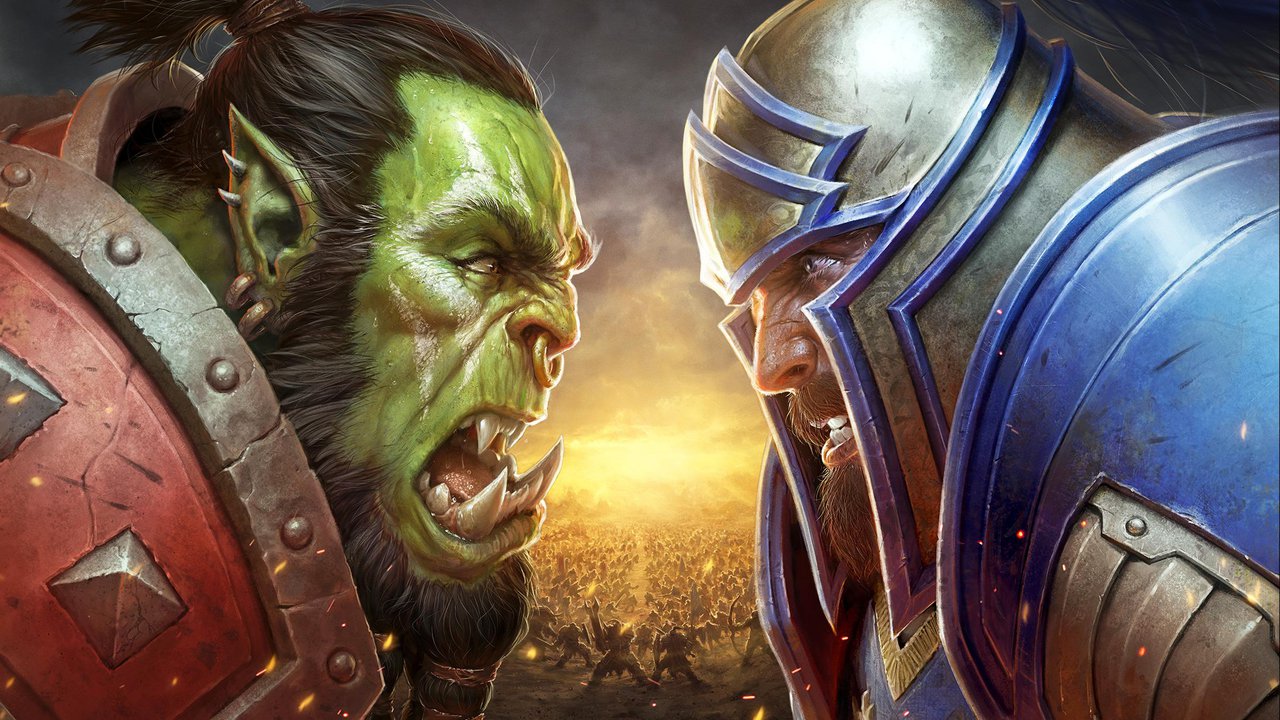 Overwatch, World of Warcraft, and the Call of Duty series are gone from the platform, which is really frustrating if you specifically purchased those titles from other stores to stream them on GeForce Now.

So that’s another publisher not available on the service in addition to Capcom, EA, Konami, Remedy, Rockstar, and Square Enix, many of whom, including Activision Blizzard itself, participated in beta. No Grand Theft Auto V. No Monster Hunter World. No Red Dead Redemption 2.

GeForce Now currently supports hundreds of titles. Over 1,500 games have been submitted by developers to appear on the platform. Plus, Nvidia intends to continue talks with Activision Blizzard to hopefully return their games to the platform at some point. The same holds true for other publishers.

Neither Nvidia, nor Activision Blizzard provided any reason for the withdrawal, which sounds particularly confusing since the publisher should have given Nvidia its express consent to stay on the platform after the launch.

This looks very bad, not just for GeForce Now, but for cloud gaming in general. The model that, in theory, should benefit publishers, users and Nvidia, is, for the time being, failing to live up to the very promise of cloud gaming: being able to play any game anywhere.