Organic discovery and app store featuring to be declared dead in 2023, according to Deconstructor of Fun
18:13
Dwarf Fortress made $7.2 million in January, 44 times more than in all of 2022
15:59
PlayStation reports 53% Q3 revenue growth, driven by strong sales of consoles and third-party games
14:25
Tenjin and GameAnalytics release Q4 Hyper-Casual Games Benchmark Report
01.02
Chris Zukowski: Steam can only promote up to around 500 indie games per year
30.01
Wargaming top manager called a terrorist by KGB Belarus
30.01
AI USE CASE: How a mobile game development studio saved $70K in expenses
27.01
Sensor Tower: Subway Surfers was most downloaded game in Q4 2022, but the Stumble Guys showed fastest growth
26.01
The Day Before loses its page on Steam. Developer cites trademark complaint
25.01
125 games industry professionals from 85 companies attended WN Connect business event in Belgrad
24.01
All news
Industry News 04.02.2020 16:45

Chinese authorities continue to tighten regulations for games. Use of English, virtual marriages and the whole genre of “imperial harem games” fell under the ban. 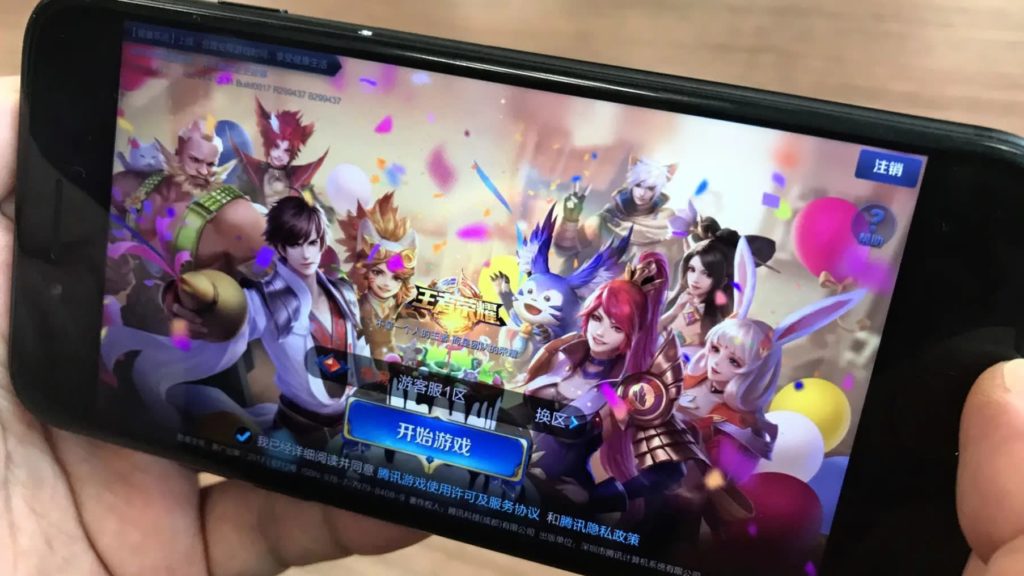 The State Administration of Press and Publications (SAPP), founded in 2018, implemented a new licensing process for digital games on April 22, 2019. These included, for example, a ban on blood of any color and in any quantity. These rules are relevant for both local and foreign titles.

Analysts at Niko Partners noted some previously undetected bans in their new report.

All in-game text should be in Simplified Chinese. “We have seen cases where games were rejected simply for having words like ‘Winner’ and ‘Attack’ show up on screen in English instead of Simplified Chinese,” the report reads.

This ban is intended to protect minors. According to the regulator, children should not have the opportunity to get married in games. Note that marriage is a very popular mechanic in Chinese MMORPGs like Perfect World.

Ban on games about life in a harem

Technically, this prohibition only exist as an unspoken requirements. But, according to Niko Partners, it is respected as strictly as official prohibitions.

SAPP finds these or other violations and rejects the game for three times, it will no longer be considered.

Analysts also point out the fact that the number of games approved each year is getting smaller. According to publisher JoyPac, China can license a maximum of 5,000 games annually.

Meanwhile, PCGamesN reports that in 2019, the regulator only licensed 1,570 games to be released in China. Only 12% of them are from overseas companies. And only 108 of them are not mobile games (just 23 console games came out last year in China).