Stadia came out 70 days ago. Google has kept complete radio silence for 40 of them. No new game announcements, let alone releases, feature updates, or community updates. 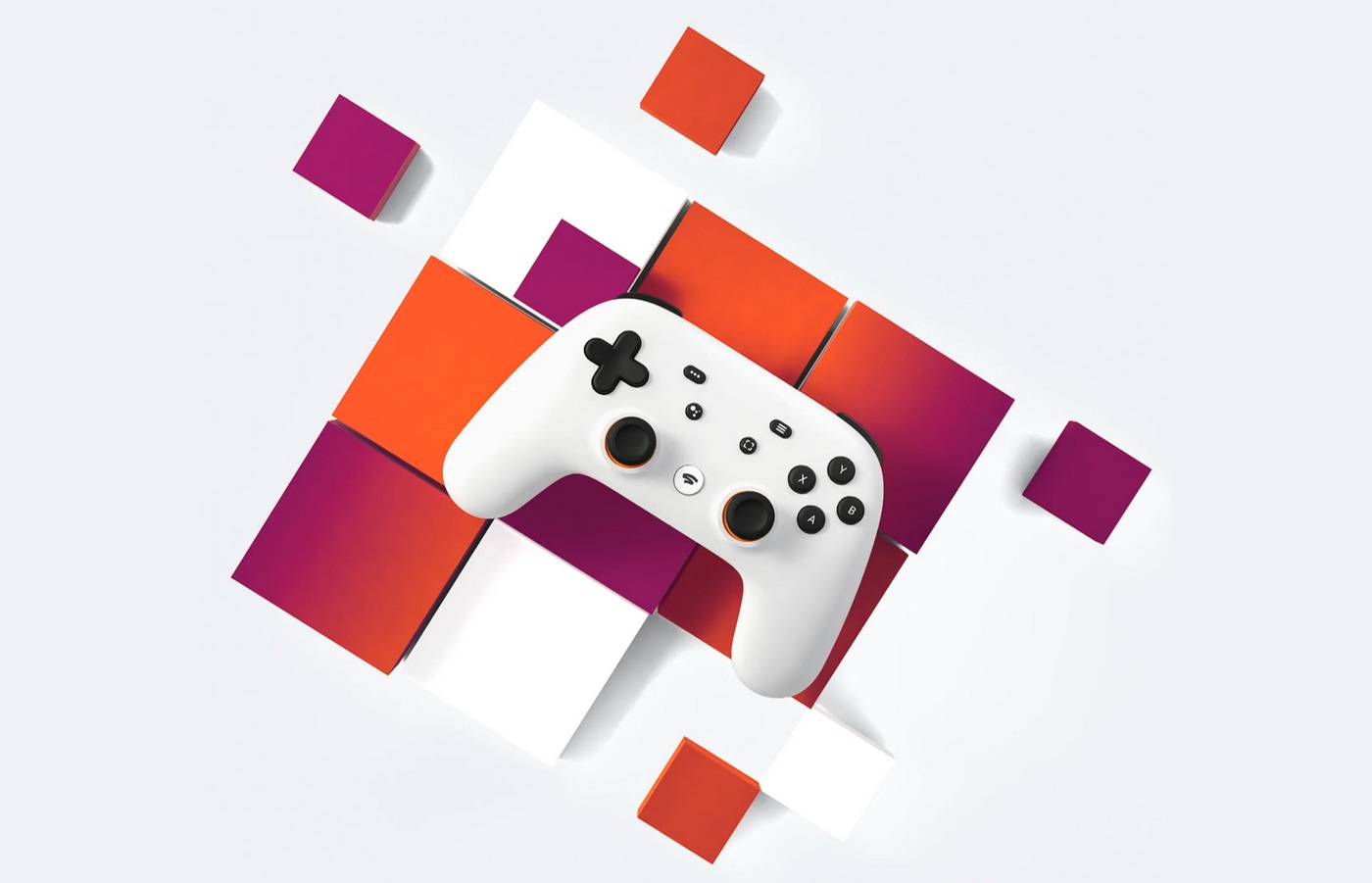 The disturbing trend has been repeatedly noted by reddit user Gizoogle.

Other users are concerned that the platform “very well might be dead.” Mostly people agree that Google would have avoided antagonizing users if it had stated that Stadia was still in beta, even if it’s paid.

There is no doubt that the rollout of the platform was a big deal, but is Google struggling to follow through? It’s unlikely that Stadia will actually get canned. In the meantime, reddit users are planning to discontinue their 3-month Pro subscriptions when they expire in late February.

Community manager Grace officially responded on behalf of Google with the following:

“Hey everyone, thanks for taking the time to write out your thoughts, and don’t worry I’ll make sure this post doesn’t get removed. All the concerns you’ve brought to the table are completely valid, and I understand where your frustrations are coming from. Nobody likes to be left in the dark. While I don’t have product updates to share right at this second, I can promise you that I have been, and will continue taking feedback posted to r/Stadia and other channels, like the Stadia Community Forum, back to the Stadia team.

As for any actual steps to sustain the platform, Google is expected to make Gylt and Metro Exodus available on Stadia Pro on February 1, according to 9to5Google. SAMURAI SHODOWN and Rise of the Tomb Raider: 20 Year Celebration will be leaving the Pro subscription at that time. Google is yet to officially confirm this.