PlayStation reports 53% Q3 revenue growth, driven by strong sales of consoles and third-party games
14:25
Tenjin and GameAnalytics release Q4 Hyper-Casual Games Benchmark Report
01.02
Chris Zukowski: Steam can only promote up to around 500 indie games per year
30.01
Wargaming top manager called a terrorist by KGB Belarus
30.01
AI USE CASE: How a mobile game development studio saved $70K in expenses
27.01
Sensor Tower: Subway Surfers was most downloaded game in Q4 2022, but the Stumble Guys showed fastest growth
26.01
The Day Before loses its page on Steam. Developer cites trademark complaint
25.01
125 games industry professionals from 85 companies attended WN Connect business event in Belgrad
24.01
Blizzard caught up in scandal. Again. This time it is all about ranking its employees
24.01
Cyberpunk 2077 quest director Paweł Sasko on game’s non-linearity: “Players expected more because of the fact how The Witcher 3 is built”
23.01
All news
Industry News 13.12.2019 16:38 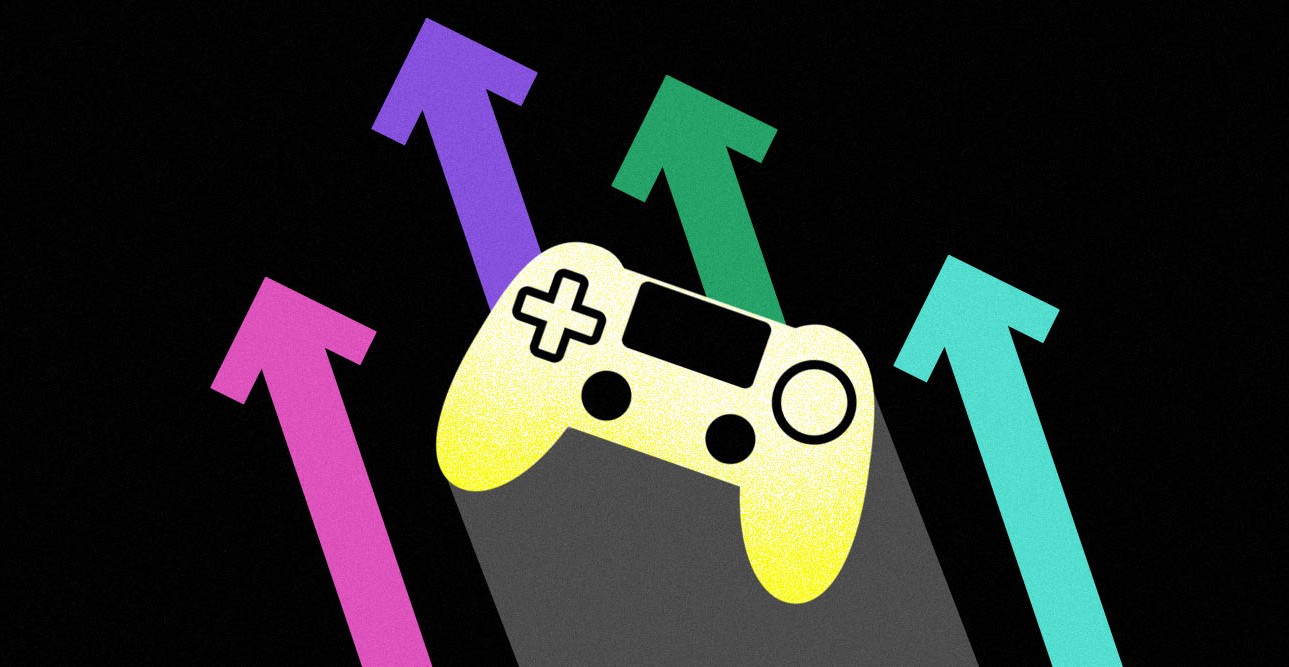 Consoles, in particular, will have the slowest year since 2015, and the next-gen consoles will only start making an impact on the segment in 2021.

Mobile will traditionally outpace other segments and will grow +11.6% year-on-year. However, most of this growth will come from the emerging markets of the Middle East & North Africa, India, and Southeast Asia.

The company’s analysts also zoom in on several trends that will define 2020.

Newzoo is positive that subscription services like Xbox Games Pass, Apple Arcade, PlayStation Now, and Uplay+ will continue to multiply. Cloud gaming, on the other hand, will not grow as quickly despite the obvious synergy with the subscription model.

With Stadia having already launched and Microsoft rolling out xCloud next year, it’s pretty clear that the industry is serious about the cloud technology. However, for the time being, cloud gaming is restricted by infrastructure requirements, an uneven gaming experience compared to traditional gaming, and the fact there are no strong exclusives on the cloud platforms.

As the gaming world departs from physical distribution, it’s becoming easier for developers to self-publish. In this context, publishers are transforming into investors and providers of expertise.

The rise of subscription services will force publishers to get creative about how they monetize. Publishers can either agree on an upfront payment from the platform, or get paid based on consumer play time/ consumers’ number of launches on the platform. Yet another option is to combine some or all of these.

But subscription services pose another danger for publishers. In their hunt for exclusives, subscription platforms will pay developers upfront directly, thus again undermining the role of any intermediary. Big publishers obviously have enough content to launch their own subscription platforms. Smaller companies, though, will have to distribute through third-party platforms. However, selling games via somebody else’s platform means not having the usage data on those games. Like keeping up engagement and spending wasn’t challenging already!

Newzoo goes as far as to admit that VR might actually hit the mainstream in 2020.

Sure, there is no shortage of VR hardware on the market, but AAA VR content has been regrettably missing. However, Valve’s Half-Life: Alyx might just change the game for the VR market. If the VR installment in the Half-Life franchise really takes off, other big developers might bring their IP to VR.