As announced at E3 2019, online tactical first-person shooter CrossFire that came out on PC about ten years ago is launching on Xbox One in 2020 rebranded as CrossFire X. Remedy has been working on a single-player campaign for CrossFire X since 2016. 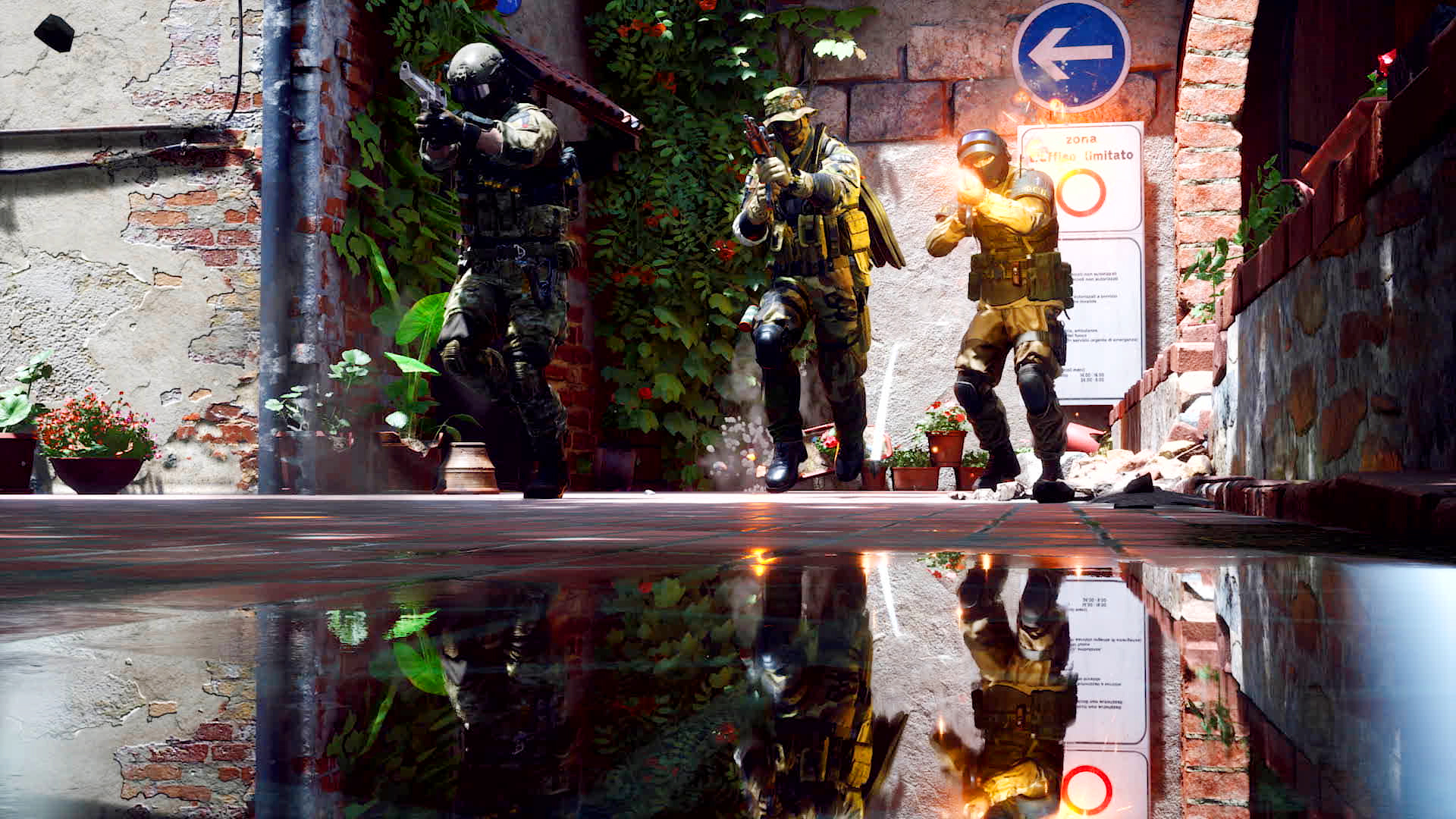 The original CrossFire game is the world’s biggest game by player count, with over 650 million players who are mostly based in China and Korea.

Eurogamer sheds some light on why the studio behind narrative-heavy and beautifully outlandish Control, Quantum Break and Alan Wake is suddenly making an FPS.

It turns out that Jin Woo Jung, Technical Art Director at CrossFire developer SmileGate Entertainment, has always been a fan of Max Payne. So it seems like this unusual collaboration laregely stems from a strong personal liking.

Remedy has never done a FPS before. But according to the company’s executive producer Tuukka Taipalvesi and communications director Thomas Puha, the studio was brought in because of their experience in world-building and character-building.

While the game is essentially about two factions trying to annihilate each other, Remedy wanted to approach this in a nuanced way that has recently eluded the makers of another big FPS.

It’s not like it’s good versus evil. There are good and evil characters on both sides of the conflict. That allows us so many multiple viewpoints into the world.

Plus, to Remedy’s benefit, the source material is apparently richer in lore that one might initially suspect.

They built this over a decade and a lot of people don’t really understand or see how much layering and world-building they have done on their own side through the multiplayer maps. And they’ve done that layer to layer. So we’ve had to do a bit of archaeology to dig through all of that, construct it into a cohesive worldview and then start to ask, what are the historical events within this timeline that we want to then extrapolate into events?

Moreoever, some of Remedy devs worked on Battlefield, not to mention that Max Payne was very bad-ass. So maybe contracting Remedey wasn’t such a strange move on the part of SmileGate.

Remedy is now 250 people strong, and now that Control has shipped, more people are getting attached to CrossFire X.