Organic discovery and app store featuring to be declared dead in 2023, according to Deconstructor of Fun
02.02
Dwarf Fortress made $7.2 million in January, 44 times more than in all of 2022
02.02
PlayStation reports 53% Q3 revenue growth, driven by strong sales of consoles and third-party games
02.02
Tenjin and GameAnalytics release Q4 Hyper-Casual Games Benchmark Report
01.02
Chris Zukowski: Steam can only promote up to around 500 indie games per year
30.01
Wargaming top manager called a terrorist by KGB Belarus
30.01
AI USE CASE: How a mobile game development studio saved $70K in expenses
27.01
Sensor Tower: Subway Surfers was most downloaded game in Q4 2022, but the Stumble Guys showed fastest growth
26.01
The Day Before loses its page on Steam. Developer cites trademark complaint
25.01
125 games industry professionals from 85 companies attended WN Connect business event in Belgrad
24.01
All news
Industry News 18.11.2019 16:12

InnoGames has generated $1.1 billion in revenue over 16 years on the market. More than half of these earnings, according to the company’s execs, resulted from its transition to mobile. 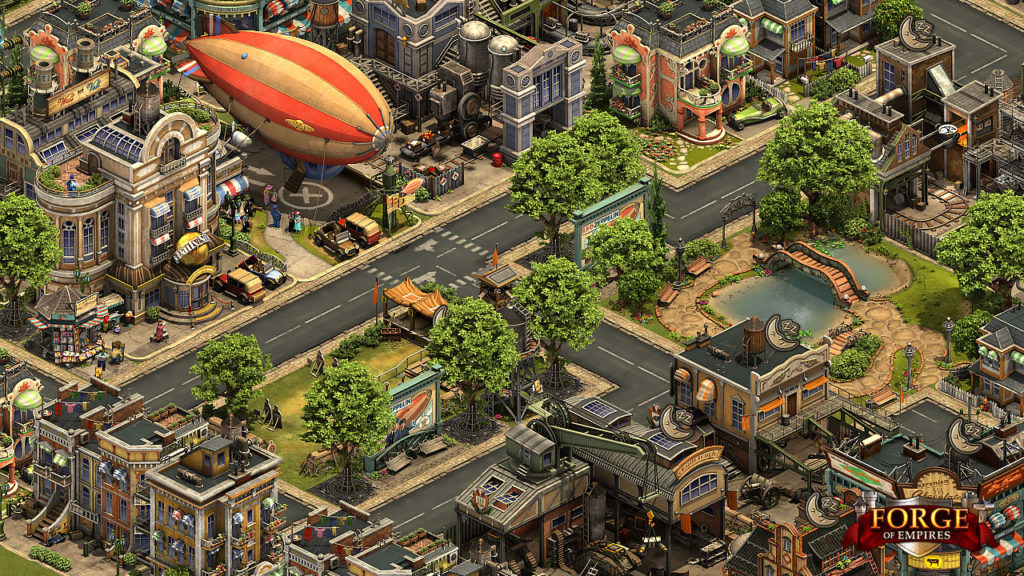 The company’s largest title, Forge of Empires, came out in 2012. It helped InnoGames transition from browser-based games to mobile.

This transition became the main driver of the company’s growth in the global market, according to CEO Hendrik Klindworth. Revenues from the mobile segment are growing at an average rate of 56% per year. Mobile games have also generated the most registrations, VentureBeat reports.

InnoGames continues to grow on mobile with regular updates and live ops. But it hasn’t abandoned browser games either. All the studio’s games support the cross-platform functionality between mobile and browser. And the browser versions were converted to HTML5, ahead of Adobe discontinuing Flash.

Our cross-platform approach allows us, especially on browser, to capitalize on strong margins. Simultaneously, we are enjoying high growth rates on mobile,”

InnoGames began as an amateur project in 2003. Officially, it was founded in 2007. Two years ago, Sweden’s Modern Times Group (MTG) gained control over 51% of the company.