Chris Zukowski: Steam can only promote up to around 500 indie games per year
20:40
Wargaming top manager called a terrorist by KGB Belarus
17:19
AI USE CASE: How a mobile game development studio saved $70K in expenses
27.01
Sensor Tower: Subway Surfers was most downloaded game in Q4 2022, but the Stumble Guys showed fastest growth
26.01
The Day Before loses its page on Steam. Developer cites trademark complaint
25.01
125 games industry professionals from 85 companies attended WN Connect business event in Belgrad
24.01
Blizzard caught up in scandal. Again. This time it is all about ranking its employees
24.01
Cyberpunk 2077 quest director Paweł Sasko on game’s non-linearity: “Players expected more because of the fact how The Witcher 3 is built”
23.01
Key success factors for ZERO Sievert, top-down extraction shooter that generated over $1 million in its first week
23.01
Dragon Age: Dreadwolf production director Mac Walters leaves BioWare after almost 20 years
23.01
All news
Industry News 30.10.2019 17:09

Blizzard lost one of its esports sponsors, Mitsubishi Motors. The company decided to pull its dollars in response to how Blizzard treated Chung ‘blitzchung’ Ng Wai, who openly supported Hong Kong protestors during an official Hearthstone livestream.

Mitsubishi’s Taiwanese division used to sponsor all of Blizzard’s esports events. However, as spotted by Reddit users, the Mitsubishi Motors logo has recently disappeared from an official tournament stream.

Now you see it… 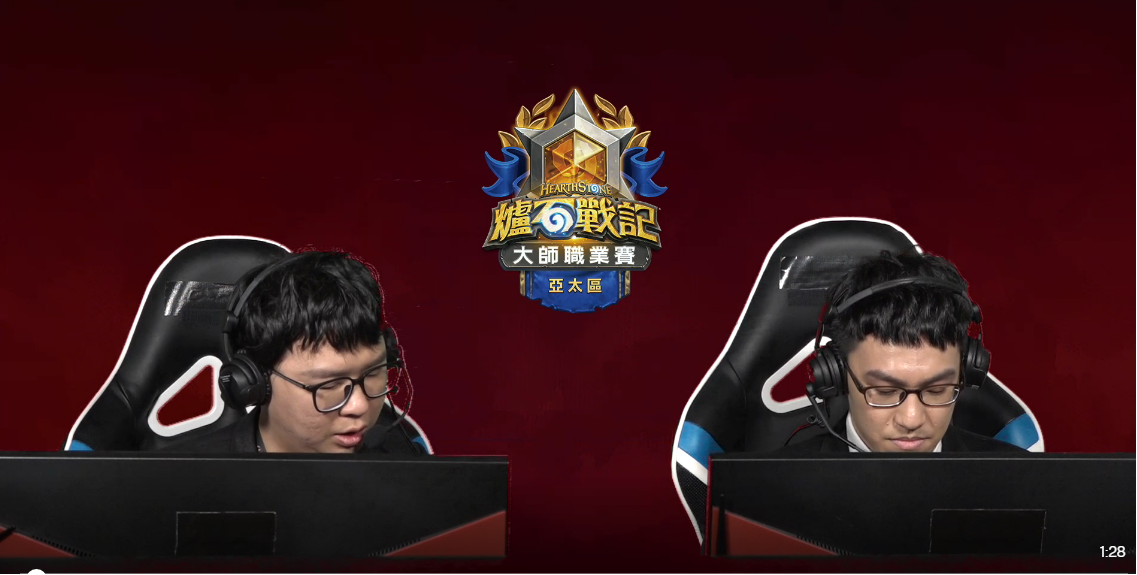 Erica Rasch, a Mitsubishi spokesperson, confirmed that Mitsubishi Motors Taiwan ceased its sponsorship of Blizzard’s esports events. It happened two days after Blizzard announced blitzchung’s ban. Beyond that, the company declined to comment.

Mitsubishi’s departure became the latest touch to the PR nightmare that Blizzard got itself into. Players are cancelling their subscriptions. Blizzard employees are staging walkouts. Politicians decry the ban as a concession to China (which makes sense as Tencent owns around a five percent stake at Blizzard).

With bad press piling up, Blizzard will have a tough time handling it at BlizzCon, which starts this Friday (November 2). Perhaps, the appointment of Microsoft veteran Mike Ybarra will help, but he is technically only stepping in as EVP and GM at Blizzard Entertainment on November 4.