Chris Zukowski: Steam can only promote up to around 500 indie games per year
30.01
Wargaming top manager called a terrorist by KGB Belarus
30.01
AI USE CASE: How a mobile game development studio saved $70K in expenses
27.01
Sensor Tower: Subway Surfers was most downloaded game in Q4 2022, but the Stumble Guys showed fastest growth
26.01
The Day Before loses its page on Steam. Developer cites trademark complaint
25.01
125 games industry professionals from 85 companies attended WN Connect business event in Belgrad
24.01
Blizzard caught up in scandal. Again. This time it is all about ranking its employees
24.01
Cyberpunk 2077 quest director Paweł Sasko on game’s non-linearity: “Players expected more because of the fact how The Witcher 3 is built”
23.01
Key success factors for ZERO Sievert, top-down extraction shooter that generated over $1 million in its first week
23.01
Dragon Age: Dreadwolf production director Mac Walters leaves BioWare after almost 20 years
23.01
All news
Industry News 10.10.2019 13:16 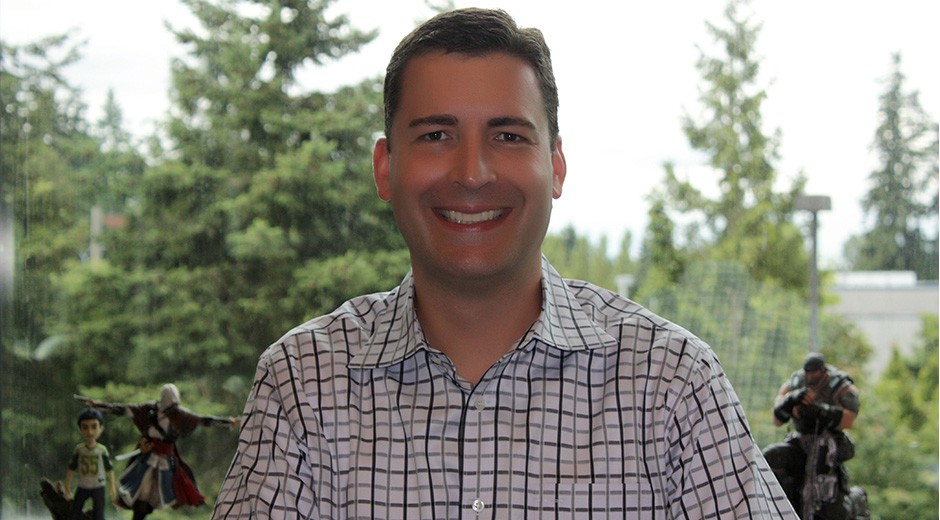 “After 20 years at Microsoft, it’s time for my next adventure. It’s been a great ride at Xbox and the future is bright. Thanks to everyone at TeamXbox, I’m incredibly proud of what we’ve accomplished and I wish you the best,” Ybarra said via Twitter.

Ybarra didn’t say what he is planning to do next, other than the following: “I’m not done giving every ounce of energy I have to try and make gaming better for everyone. Soon…!”

His departure takes place against the backdrop of major reshuffles at Sony Interactive Entertainment. In fact, PC Games Insider goes as far as to speculate if Ybarra might be considering joining the PlayStation company.

Ybarra had been with Microsoft since 2000. He started as a systems engineer, and nine years later became GM of Xbox Live. In 2012 he  started managing Xbox first-party titles inlcuding Gears of War 3, Sunset Overdrive and Ryse: Son of Rome. In 2014, he took on the job of CVP of Xbox platform program management before eventually becoming corporate vice president of gaming in 2017.

Whatever the future holds for Ybarra, he will continue streaming on Mixer.