Sad news from Wargaming. The Belarusian gaming corporation disbands Wargaming Helsinki after three years of work and closes the project the team was working on. 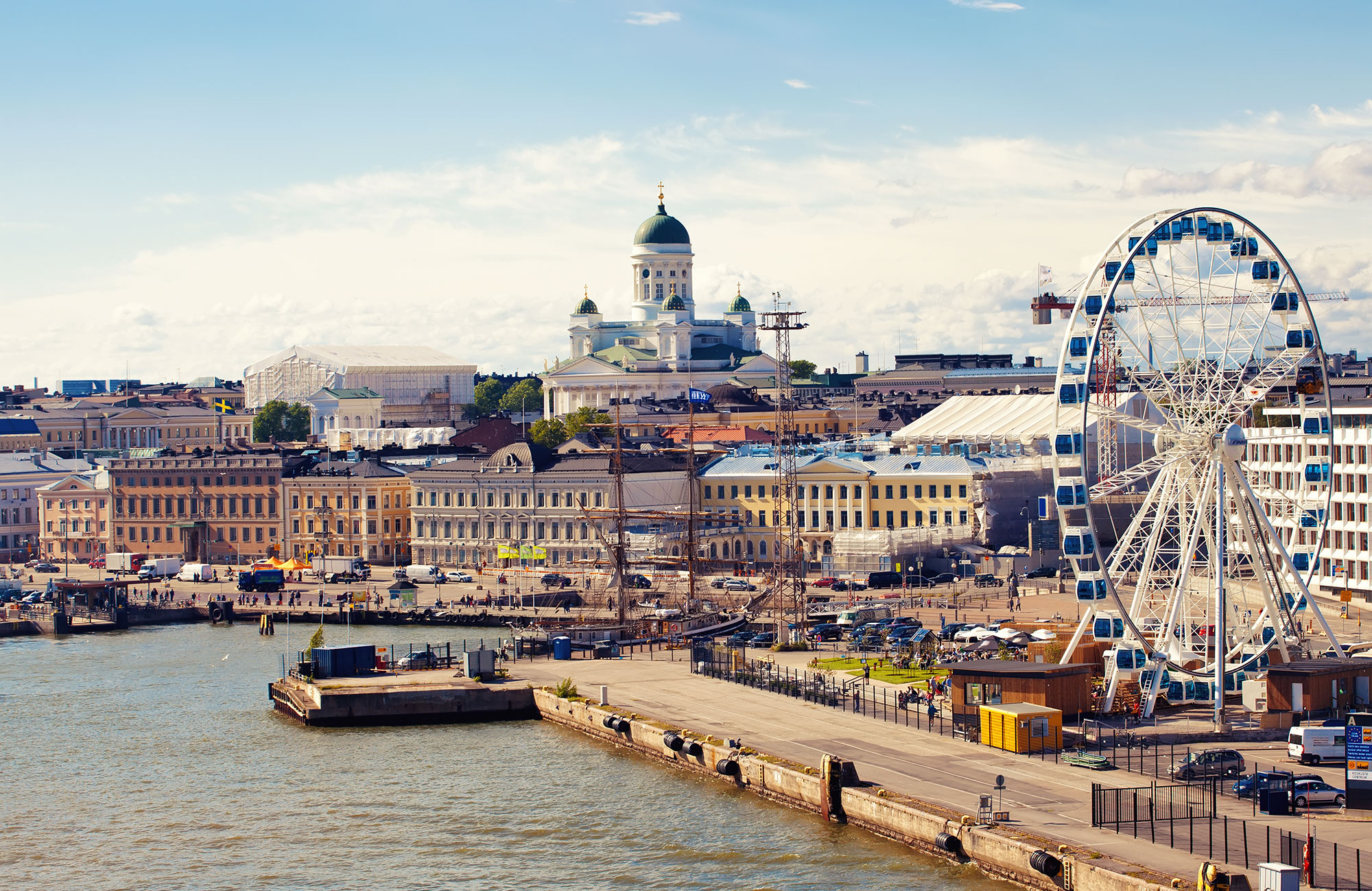 This announcement came from the head of Wargaming Mobile, Keith Kawahata . He did not share any reasons for the closure other than that the industry is rough, and development does not always go as planned.

Sometimes projects fail despite amazing teams giving it their all to create something incredible.

Kawahata’s post makes it clear that Wargaming is not going to redeploy the staff of Wargaming Helsinki to other units.

With the studio’s closure, a great pool of industry veterans is now looking for new opportunities.

Until the end of 2016, Wargaming Helsinki was known as Boomlagoon. It was founded by several former Rovio employees who worked on the original Angry Birds .

Founded in 2012, the studio did not produce a single hit or even a strong product in the mobile market. All of its games, Noble Nutlings, Monsu, and Spirit Hunter, sold poorly.

When Wargaming acquired the studio, they were developing a Clash Royale clone called Super Soldiers.