Following the launch of its mobile subscription service, Google said: “Developers earn a royalty that incorporates time subscribers spend in their app and captures how users value all types of content (from weather apps to epic endless runners).” That language alerted some developers as it seemingly resembles how Spotify and the likes of it pay artists. Under the pay-per-stream model used by Spotify, musicians get paid based on how many plays their songs gets. So they are financially incentivized to create shorter, more repeatable compositions that the same person would play over and over. Yes, sounds like an infinite gameplay loop. 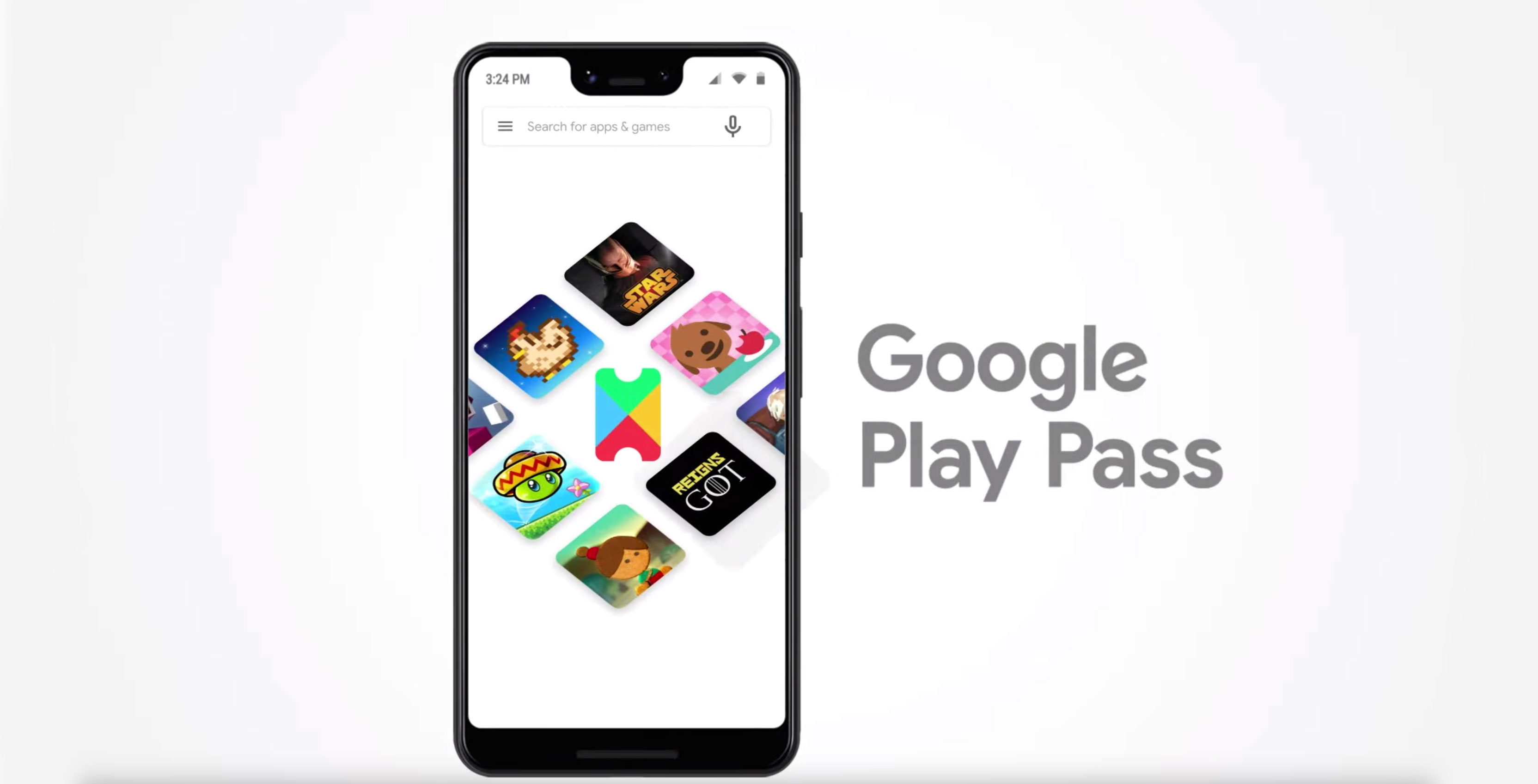 “I mean, this is honestly a terrifying continuation of the model that has shaped games into mostly roguelites and multiplayer games,” Vlambeer co-founder Rami Ismail said to IGN. “If engagement becomes money, then grinding, addictive loops, and infinite gameplay becomes the best way to earn money.”

Ismail is concerned that this model will drive developers towards artificially maximizing time spent in the game.

Mike Rose of No More Robots sounds even more alarmed:

“Give it another couple of years, and we’re going to be drowning in these services and it’s going to force developers to build games with ‘how do I make money?’ in mind. Short narrative games will be forced out, we’ll be drowned in a sea of Fortnites and pachinko machines. I know I must bore a whole lot of people with this stuff but god, we’re just so on the cusp of a crash, and I feel like barely anyone realizes it.”

The adoption of the subscription model by the games industry is still in its formative stage. But it’s not all gloom and doom. We don’t know the exact details of how Google and Apple pay developers whose games are on their subscription platforms. As far as Google is concerned, the tech giant is prepared to modify its model on the fly. And there are some developer-friendly precedents like the Xbox Game Pass which, according to Niko Partners senior analyst Daniel Ahmad, pays developers upfront plus royalties.