Tenjin and GameAnalytics release Q4 Hyper-Casual Games Benchmark Report
01.02
Chris Zukowski: Steam can only promote up to around 500 indie games per year
30.01
Wargaming top manager called a terrorist by KGB Belarus
30.01
AI USE CASE: How a mobile game development studio saved $70K in expenses
27.01
Sensor Tower: Subway Surfers was most downloaded game in Q4 2022, but the Stumble Guys showed fastest growth
26.01
The Day Before loses its page on Steam. Developer cites trademark complaint
25.01
125 games industry professionals from 85 companies attended WN Connect business event in Belgrad
24.01
Blizzard caught up in scandal. Again. This time it is all about ranking its employees
24.01
Cyberpunk 2077 quest director Paweł Sasko on game’s non-linearity: “Players expected more because of the fact how The Witcher 3 is built”
23.01
Key success factors for ZERO Sievert, top-down extraction shooter that generated over $1 million in its first week
23.01
All news
Industry News 20.09.2019 14:29

Four years ago, a French consumer group called UFC-Que Choisir sued Valve over Steam’s Subscriber Agreement. UFC Que Choisir found some of its clauses to be in breach of consumer law.

Earlier this week, the High Court of Paris ruled in the group’s favor. 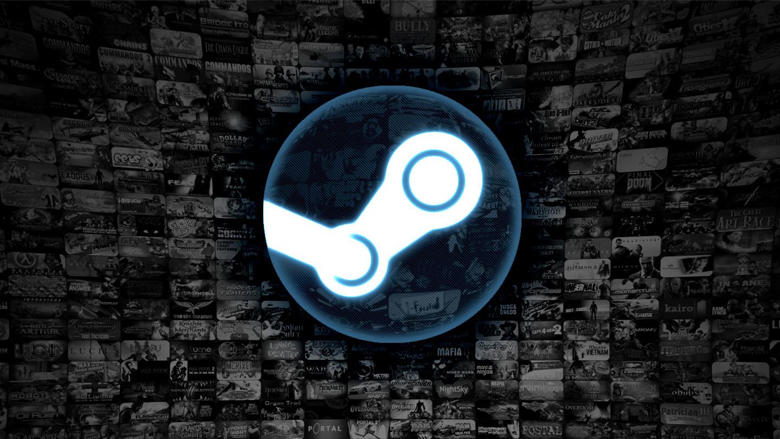 The total of 12 point in Subscriber Agreement came under scrutiny for the following anti-consumer practices:

As per the court’s ruling, Steam users are now entitled to reselling the digital copies of games they bought from Steam. Valve’s defense was that Steam is in fact a subscription service, and the users don’t technically own Steam games the same way they own physical copies. That argument, however,  didn’t convince the court.

Additionally, the court obligated Valve to reimburse users leaving (or being banned from) Steam if any money is left in their Steam Wallet. Valve’s ownership over modifications was also diminished.

In case of refusal to implement these changes within a month, Valve will have to pay a fine of up to 3,000 Euros per day for up to six months.

That is, of course, if the ruling comes into effect. Right now, Valve is going to appeal it.

“We disagree with the decision of the Paris Court of First Instance and will appeal it. The decision will have no effect on Steam while the case is on appeal,” a Valve representative told Kotaku via email.

So it’s unlikely that any changes will take place in the immediate future. But if the ruling holds, the consequences will affect all of Europe and, potentially, all of Steam.

UPD: Simon Little, CEO of ISFE, expects that the court’s ruling will be overturned on appeal as it contradicts established EU law: “This French ruling flies in the face of established EU law which recognises the need to protect digital downloads from the ease of reproduction allowed by the Internet.  Far from supporting gamers, this ruling, if it stands, would dramatically and negatively impact investment in the creation, production and publication of, not just video games, but of the entire output of the digital entertainment sector in Europe.  If Europe’s creators cannot protect their investments and their intellectual property, the impact on both industry and consumers will be disastrous.”

ISFE elaborates on this in a press release. According to EU copyright law, when it comes to digital and streaming services, every use must be subject to the authorisation of the rightholder and copyright does not expire with their first sale, as it does with physical goods. Physical goods are subject to the “distribution right” and to the “exhaustion doctrine” which means that the purchaser has the right to resell the goods if they were first put on the market with the authorisation of the copyright owner. This is not the case with digital downloads which are subject to the “communication to the public right”, meaning that the purchaser does not have a right to sell them on, without the copyright owner’s permission.