Last week, two lead producers at BioWare, the studio’s old-timers, left the company. One of them worked on Anthem, the other was responsible for the upcoming Dragon Age 4.

On August 15, Ben Irving announced his decision to leave. He worked at BioWare for 8 years. According to Irving, he accepted a position at another gaming studio. However, he did not reveal its name.

At BioWare, Irving was lead producer on Star Wars: The Old Republic for several years. He then took a similar position during the development of Anthem. This game was released in February this year and disappointed most players. BioWare Austin is currently working on improving it, but the updates are constantly being delayed.

You might remember that during Irving’s work on SWTOR, users were also far from happy with the state of the game. After several unpopular decisions (including those related to loot boxes), players started abandoning the game. Irving had to publish an open letter to fans who demanded his resignation. 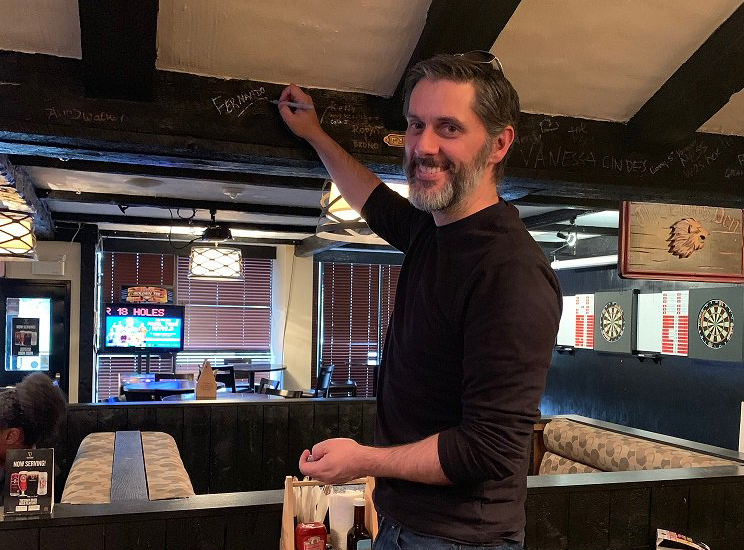 The next day, Fernando Melo also said goodbye to BioWare. Of the 12 years spent with the studio, he devoted the last two to the concept of the future Dragon Age 4. He began working on this project with executive producer Mark Darrah.

For the Dragon Age series, Melo means a lot. He led several areas of development for two games at once – Dragon Age: Origins and Dragon Age II. Over the next eight years, his focus shifted. Melo’s team was responsible for online elements in Dragon Age: Inquisition and Mass Effect: Andromeda, as well as the satellite services for both games.

Melo is supposedly departing from the studio because he wants to take a career break. Nevertheless, the fact that he left immediately after Irving caused a good deal of suspicion across the community. Numerous scandals arose recently connected with the studio, with many key people leaving their positions. That BioWare is in a difficult place right now was acnkowledged by its CEO Casey Hudson in a letter to the staff .