Apparently, signing with Superhot also comes with a box of Superhot T-shirts as part of the package. 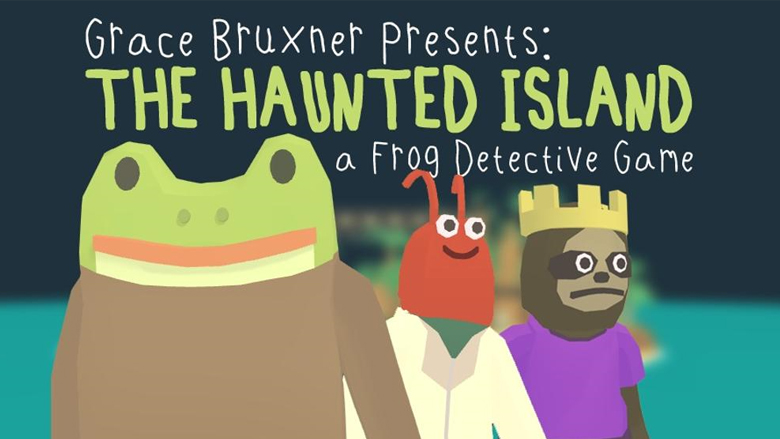 The announcement post explains: “We want to give other foolhardy, upstart indies a hand now. Shipping a game without a publisher or investors is daunting. It can feel like a huge leap of faith.” The new fund should make the release of their game “a little less scary for indie developers.”

“We’d like to work with developers that don’t need or want a publisher, but just need some finishing (or starting) funds. We’ll serve those funds with a healthy side of mentoring and advice, but ultimately we’re not going to do everything a publisher would do for the games… there are publishers for that, they’re excellent,” the post goes on. “We want to help enable a few more properly independent studios exist in the world. Weird but smart money to weird but smart developers.”

If you fall under that definition and are working on “cool, fun, unusual games,” you might want to get in touch with these guys.

The team initially intended to support titles that resemble SUPERHOT in terms of gameplay (puzzles, shooters, and shooter puzzles) or art design and preferably work with developers in time zones that would be close to them. This, however, can be interpreted very loosely as the two projects that SUPERHOT is already supporting come from Australia and look nothing like SUPERHOT.

One is Frog Detective 2 from Worm Club and the other is Knuckle Sandwich from Andrew Brophy.

“We think the success of SUPERHOT is somewhat down to it being a slightly unique, slightly weird game made by weird people – but with a focus on polish and attention to detail. Hopefully we can find that in other games too. We’re already in discussions with other developers that we think you’ll love.”