Sounds crazy, but the StarCraft franchise seems to be getting less and less attractive for Activision Blizzard. At least the publisher’s latest financial report kind of points to that. 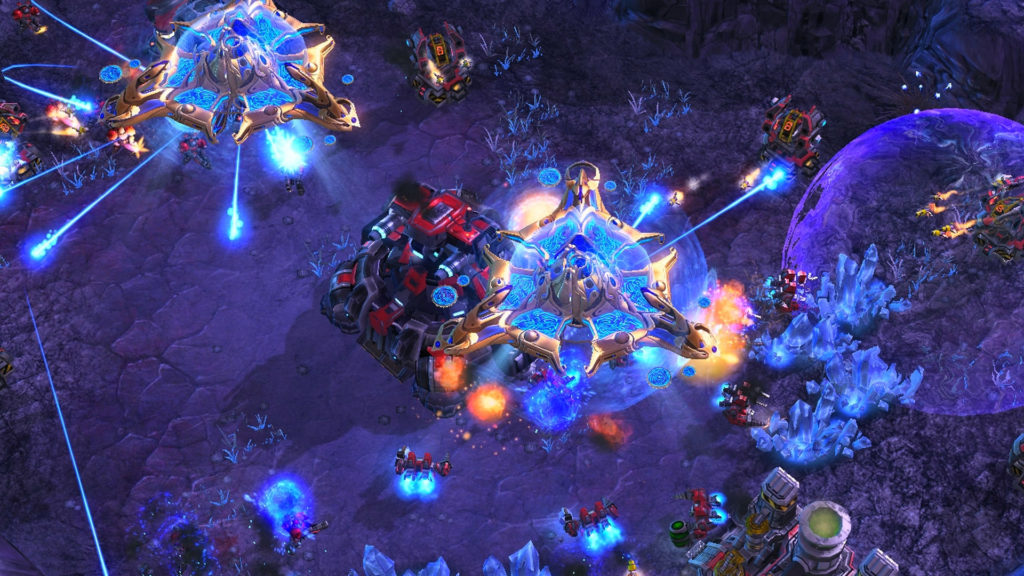 Jason Schreier, Kotaku editor, was first to spot a curious detail in the report for the second fiscal quarter. The document reads:

“Activision Blizzard outperformed our second quarter outlook, reflecting strong creative and commercial execution as we continued to reposition the business for future growth. Across Call of Duty®, Candy Crush™, Warcraft®, Hearthstone®, Overwatch®, and Diablo®, we are expanding our development teams so that we can accelerate the delivery of content in our pipeline, pursue new business models, broaden our communities, and delight our players.”

StarCraft, one of the oldest Blizzard franchises, is not mentioned. Moreover, the studio has recently canceled Ares, a first-person shooter based on StarCraft IP, which was in development for about two years.

Both these facts indicate that Activision Blizzard could have lost interest in pursuing anything StarCraft. Right now, the publisher seems to see more promise in creating new IP, as PCGamesN reports. StarCraft just doesn’t fit into this new growth strategy.

Two mainline games came out in the series. The first one was released over 20 years ago. The entire franchise is very popular and is one of the biggest esports disciplines.