Pokémon Company rolled out a new trailer for Pokémon GO in Japan saying that the game has been downloaded over 1 billion times.

The information comes from Serebii.net that discovered the trailer. 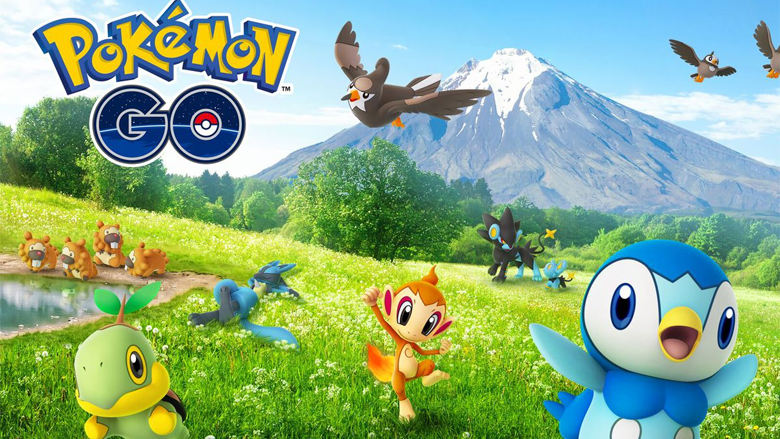 It took the game’s publisher Niantic more than three years to hit this impressive milestone. It hasn’t been a consistent growth, however. Between July 2016 and September 2016, the title quickly reached over 500 million downloads. To double that, Niantic had to wait until now.

While the playerbase has never been the same as during the first couple of months after launch, last year Niantic reported a new wave of growth. According to the company, social updates and new features have increased the number of total active players by 35%.

The phenomenal success of Pokémon Go is unlikely to be surpassed by Niantic’s recent AR title Harry Potter: Wizards Unite, which is lagging far behind in terms of the first month revenue and downloads.