Tenjin and GameAnalytics release Q4 Hyper-Casual Games Benchmark Report
01.02
Chris Zukowski: Steam can only promote up to around 500 indie games per year
30.01
Wargaming top manager called a terrorist by KGB Belarus
30.01
AI USE CASE: How a mobile game development studio saved $70K in expenses
27.01
Sensor Tower: Subway Surfers was most downloaded game in Q4 2022, but the Stumble Guys showed fastest growth
26.01
The Day Before loses its page on Steam. Developer cites trademark complaint
25.01
125 games industry professionals from 85 companies attended WN Connect business event in Belgrad
24.01
Blizzard caught up in scandal. Again. This time it is all about ranking its employees
24.01
Cyberpunk 2077 quest director Paweł Sasko on game’s non-linearity: “Players expected more because of the fact how The Witcher 3 is built”
23.01
Key success factors for ZERO Sievert, top-down extraction shooter that generated over $1 million in its first week
23.01
All news
Featured 10.07.2019 14:50

Warframe has been around for seven years, with new content arriving at an impressive rate. Digital Extremes chief operating officer Sheldon Carter explains how the studio avoids crunch while maintaining a tight update schedule. 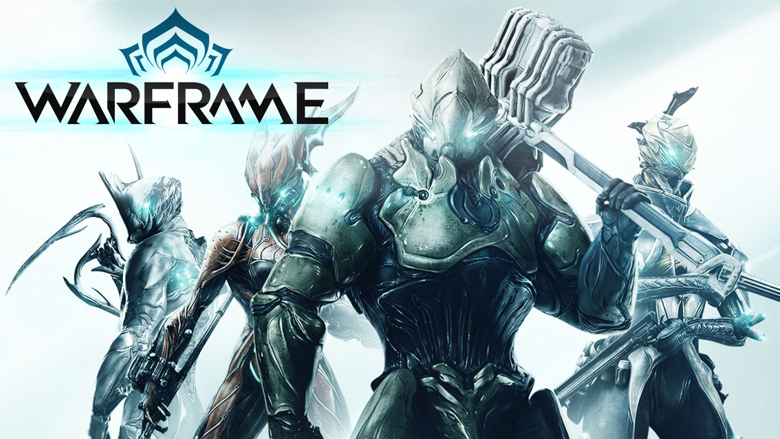 According to Carter, the team only has one immovable deadline every year, and that’s TennoCon, the annual Warframe convention. That’s when the studio absolutely has to ship new content. The rest of the year is pretty fluid. So the developers have the luxury of the “we’ll ship it when it’s ready” approach.

“Our development team – generally speaking – take the idea that it’s a marathon, not a sprint. If we sprint, it’s not going to work, it’s not even a comment on crunch or the industry, it’s literally for our business model to work, we have to treat it like a marathon. If we did treat it like a sprint, we’d be dead.”

However, the team still tries to release updates fast. This is so that they can get feedback on a new feature as early as possible. That way they can do several iterations before shipping the end result.

In addition to the marathon mentality, Digital Extremes relies on one other asset to keep their production cycles healthy. This asset is the relationship with the community.

The Warframe fans are hungry for new content, but they are also loyal and understanding. The developers hold streams every two weeks to discuss the status of the new content. And the developers trust their audience enough to be able to say that an update might not be coming out just yet. To avoid frustration, the studio would still try to release some other interesting feature, even if it’s much smaller in scope.

Keeping in touch with the community has also been instrumental for Digital Extremes in terms of maintaining non-exploitative monetization system.

“Whenever we try something new, we see how our community reacts to it. I think in the end, Warframe has slowly turned into a game – at least that I feel like – our players pay because they love the game they’re playing, not necessarily because they feel like they’re in a compulsion loop where they have to pay. And so, our philosophy is – give opportunities for things, if people want to buy things and express themselves – but also give them the opportunity to get those things by putting in time and playing the game.”

However, Carter cautions that the approach his team is taking might not apply to other games and studios as every project is unique.