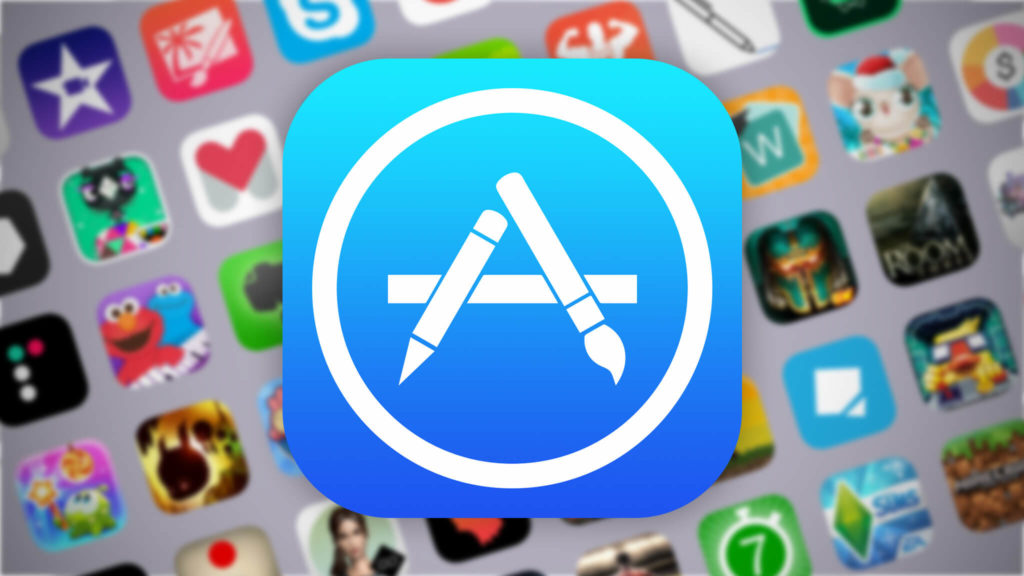 The combined revenue of the highest-earning publishers across both platforms in the last quarter was $114.5 million. Top 100 iOS games brought in $70.3 million against $48 million earned by top Android titles.

The findings confirm that App Store is still the leading platform in terms of revenue.