Chris Zukowski: Steam can only promote up to around 500 indie games per year
30.01
Wargaming top manager called a terrorist by KGB Belarus
30.01
AI USE CASE: How a mobile game development studio saved $70K in expenses
27.01
Sensor Tower: Subway Surfers was most downloaded game in Q4 2022, but the Stumble Guys showed fastest growth
26.01
The Day Before loses its page on Steam. Developer cites trademark complaint
25.01
125 games industry professionals from 85 companies attended WN Connect business event in Belgrad
24.01
Blizzard caught up in scandal. Again. This time it is all about ranking its employees
24.01
Cyberpunk 2077 quest director Paweł Sasko on game’s non-linearity: “Players expected more because of the fact how The Witcher 3 is built”
23.01
Key success factors for ZERO Sievert, top-down extraction shooter that generated over $1 million in its first week
23.01
Dragon Age: Dreadwolf production director Mac Walters leaves BioWare after almost 20 years
23.01
All news
Industry News 04.06.2019 14:53

On the first day of the Worldwide Developers Conference (WWDC) 2019, Apple unveiled a number of solutions that dramatically simplifies the process of creating apps across Apple devices. Developers can run real-time previews to immediately see how the graphical design changes as they code. And it works the other way around: any changes made to the code will instantly appear in the code.

SwiftUI is the same API built into all Apple platforms, so apps generated using SwiftUI will be native across all Apple devices. 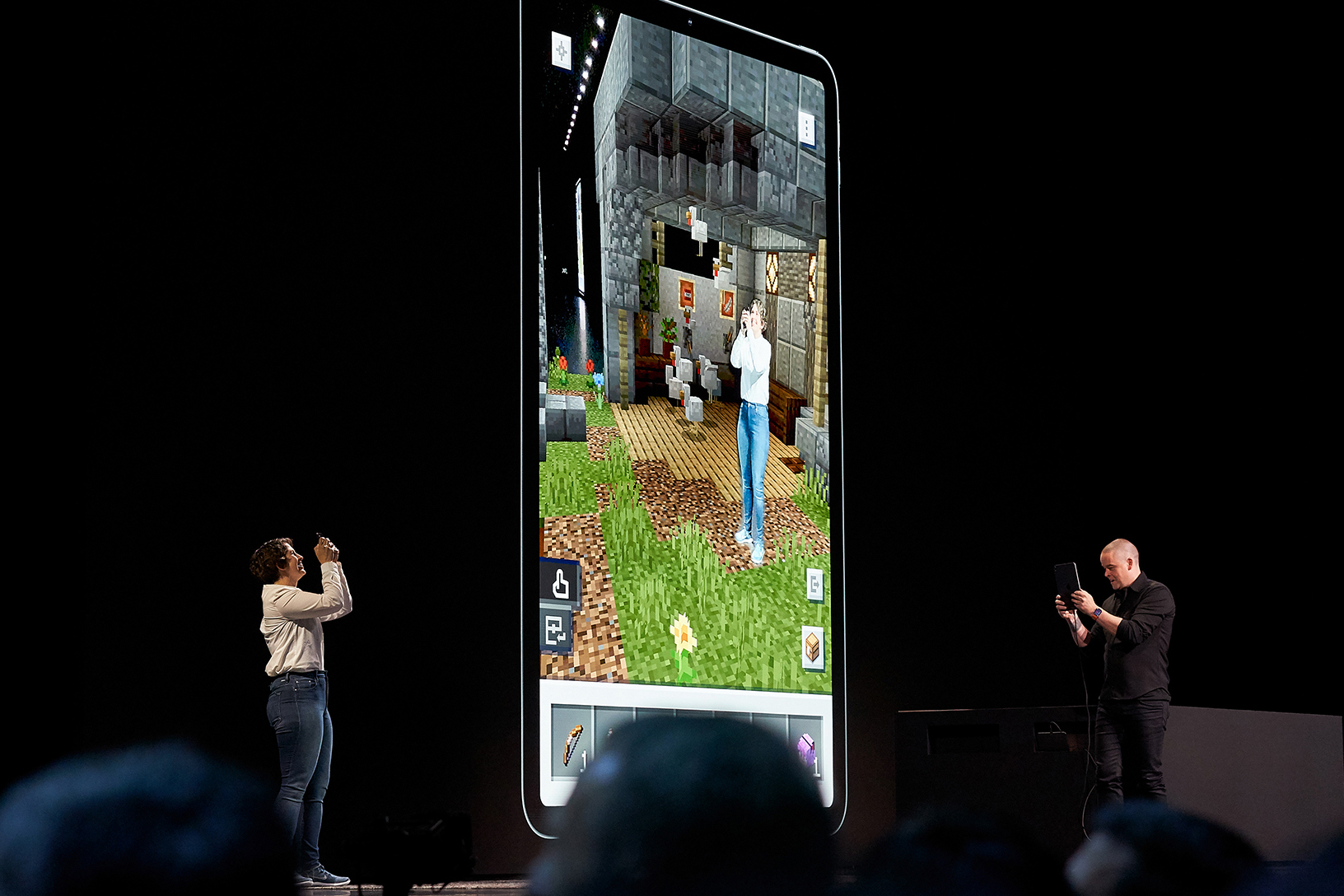 Apple also announced a collection of augment reality tools, including ARKit 3. Developers can use motion capture to integrate people’s movement into their app, and with People Occlusion, AR content will show up naturally in front of or behind people to enable more immersive AR experiences and green screen-like applications. ARKit 3 also enables the front camera to track up to three faces, as well as simultaneous front and back camera support. It also enables collaborative sessions, which are suitable for shared AR experiences like multiplayer games. 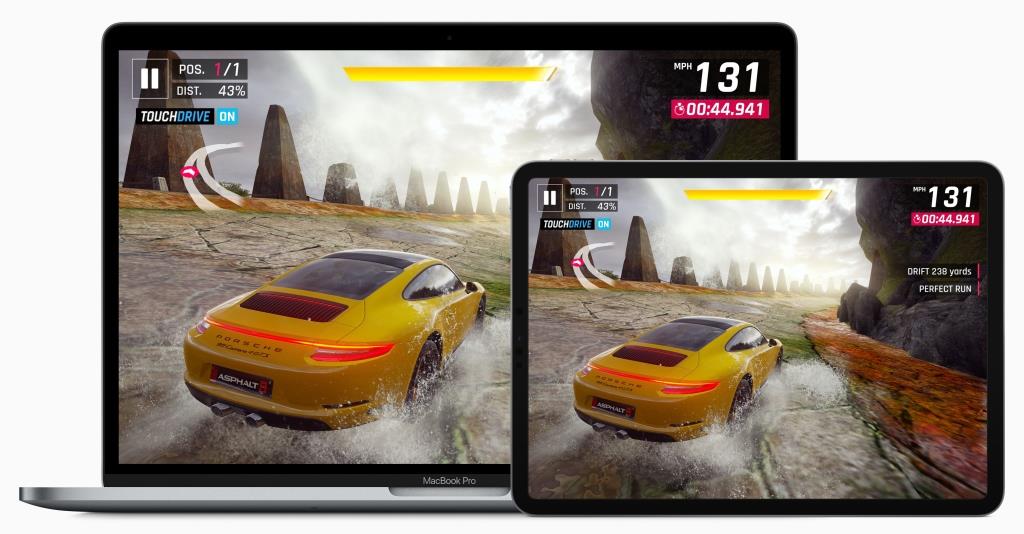 New tools in Xcode enable developers to easily adapt an existing iPad project for Mac. Checking a single box will automatically enable Mac features. Mac and iPad apps share the same project and source code, so any changes made to the code translate to both the iPadOS and macOS versions of the app. It saves developers valuable time and resources by allowing one team to work on both versions of their app.

Among other announcement were tools to create apps for Apple Watch, an improvement of Apple ID sing-in feature, and several other technologies. More information is available here.