Artifact, a digital collectible card game, developed and published by Valve, lost 95% of players within 2 months since its release in November 2018. This happened despite the praise from the critics. One of the reasons for the game’s failure is the monetization model that many labelled “pay-to-win.” 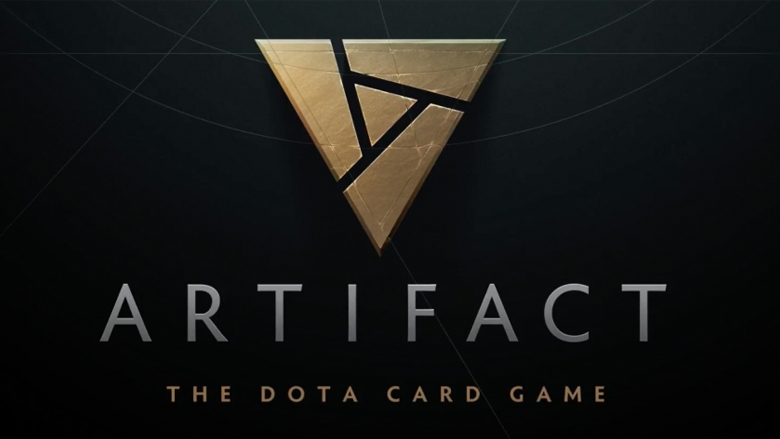 First of all, Garfield doesn’t agree that the tem “pay-to-win” applies to Artifact. The game doesn’t make it possible for players to overcome any problem by spending enough money.

However, he acknowledges that the revenue model might be dubious. According to Garfield “it appeared generous to Magic players, but stingy to players who expected free-to-play with grinding for cards.”

Commenting on the title’s future, Garfield said that solution to the problem doesn’t necessarily revolve around the revenue model.

“This could be great for the game if it finds its audience, but “new” is harder to find a place for than “similar.” I think the team has an excellent story, if they can figure out how to share it with the right audience.”