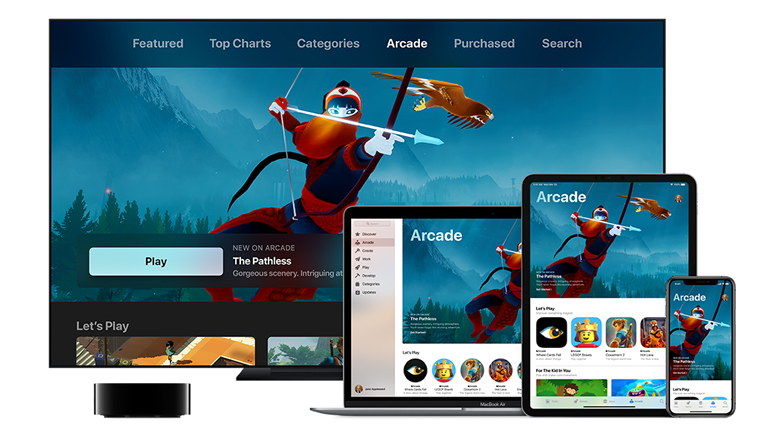 The invitation to developers to pitch their projects has been on the official website for nearly two months now. This week, however, Apple decided to get a little bit more proactive about it and launched an email campaign.

In March, we introduced Apple Arcade, the world’s first game subscription service for mobile, desktop, and the living room. We’re working closely with some of the most innovative game developers in the world to bring their games to life in Apple Arcade. If you’re working on a groundbreaking unreleased game and would like to be considered for Apple Arcade, we’d love to hear from you.

The selected developers’ revenue will be based on the time gamers will spend playing their titles. In addition to that, there is upfront funding throughout the development process.

In April, we reported that Apple was investing over $ 500 million into Apple Arcade. It shows just how serious Apple is about its new subscription service.