It Takes Two hits 10 million unit sold. “Nobody expected this,” says Josef Fares
18:22
Over 1 million Chinese players apply for refunds due to expiration of Blzzard’s agreement with NetEase
14:58
NCSoft West lays off 20% of employees as part of ‘global realignment’
13:09
Organic discovery and app store featuring to be declared dead in 2023, according to Deconstructor of Fun
02.02
Dwarf Fortress made $7.2 million in January, 44 times more than in all of 2022
02.02
PlayStation reports 53% Q3 revenue growth, driven by strong sales of consoles and third-party games
02.02
Tenjin and GameAnalytics release Q4 Hyper-Casual Games Benchmark Report
01.02
Chris Zukowski: Steam can only promote up to around 500 indie games per year
30.01
Wargaming top manager called a terrorist by KGB Belarus
30.01
AI USE CASE: How a mobile game development studio saved $70K in expenses
27.01
All news
Industry News 23.01.2023 16:29

Mac Walters, experienced writer and creative director, has decided to leave BioWare. He has worked at the studio for almost two decades. 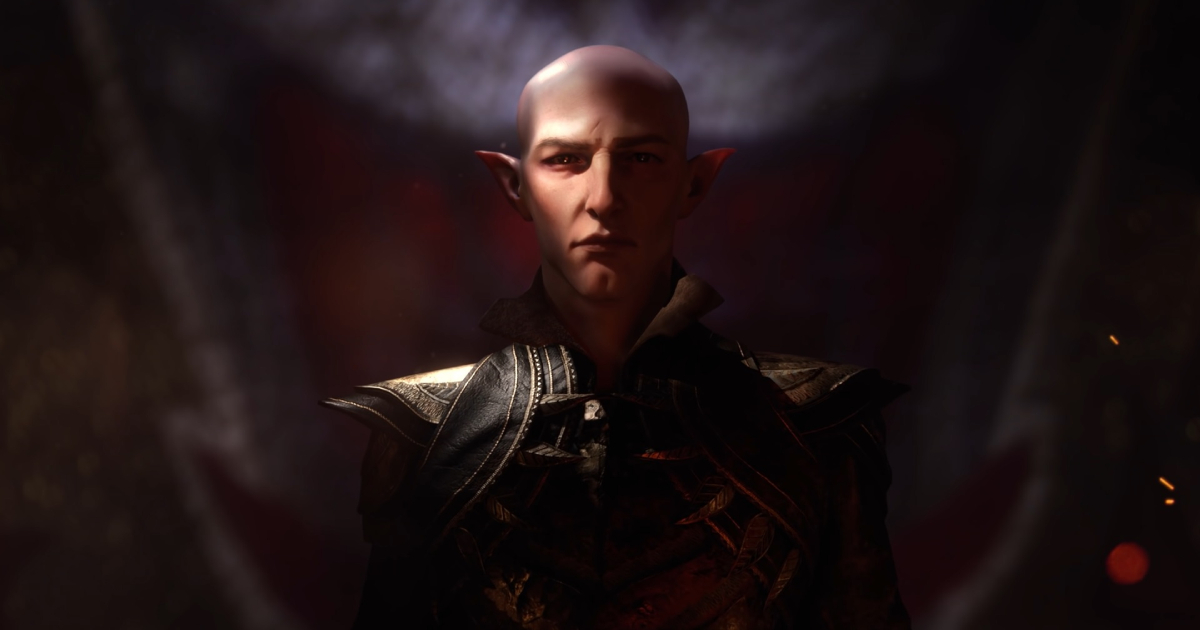 Walters announced his departure on LinkedIn, saying that “with a new year comes new adventures.” He made this decision at the end of 2022, ending his 19-year journey.

“I’ve worked with so many wonderful people and had the privilege to be a part of the most amazing teams and projects,” Walters wrote. “It’s hard to fathom it all, and I know I’ll be reflecting on it for years to come. Thank you to everyone I’ve had the joy of working with, and I wish everyone at BioWare the very best in everything you do. It’s truly been a pleasure.”

Mac Walters joined BioWare in September 2003 as one of the writers for Jade Empire. He then served as a senior writer on the first Mass Effect game and as lead writer for the game’s sequels.

A number of BioWare veterans have announced their departures over the past couple of years. In 2020, Casey Hudson and Mark Darrah left the company “to try something new.” Hudson then opened indie studio Humanoid and Darrah is now posting videos on his YouTube channel.

In 2021, Matt Goldman, who once served as creative director for Dragon Age: Dreadwolf, also left BioWare. The game still has no release date, but it reached its alpha milestone in October, meaning that players may expect it to come out this year.