Mark Darrah explains what Alpha means in game development: “You open up the floodgates for testing”

Former Bioware executive producer Mark Darrah has tried to explain what Alpha means in game development, using Dragon Age: Dreadwolf as an example. He listed the distinctive features of this stage of production, also saying how much time usually passes between Alpha and launch. 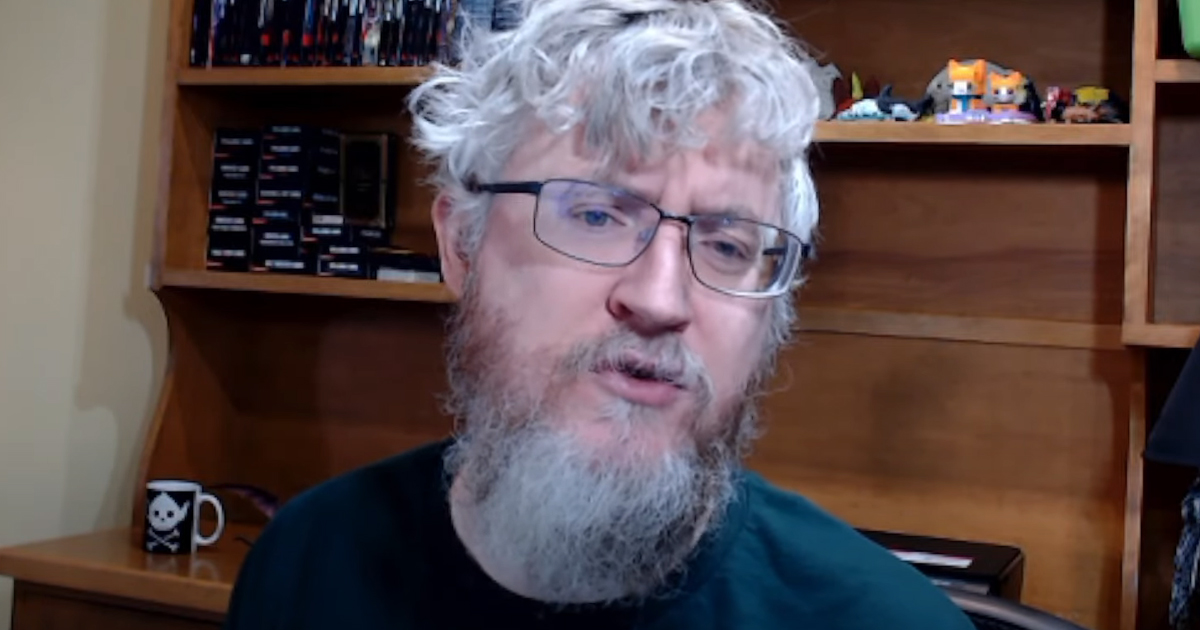 On October 26, BioWare announced that Dragon Age: Dreadwolf has entered the Alpha stage. Mark Darrah, who spent over 20 years at BioWare before leaving the studio in 2020, shared his thoughts in a new video for his YouTube channel (first spotted on Reddit).

What does Alpha really mean in game development?

When BioWare declares Alpha, it means the game has completed a checklist of what needs to be done at that stage of development. Electronic Arts has its own definition of Alpha, so the studio tries to comply with the parent company’s requirements as well. 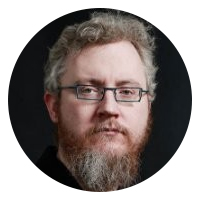 Darrah noted that different systems are usually tested isolated during the early stages of development. During the Alpha, developers start testing actual combats and actual missions.

At this stage, many elements of the game are still far from complete. You may not have a combat balance or the final version of the lighting system, but “at this point the game should be there.” What it means is that all basic elements should exist, at least in some way.

Alpha is the game’s shape, and now you get to finish filling it in. This is where much of your polish, combat balance, and a lot of optimization are going to happen. Your TCR and TRCs to get you onto the consoles are going to start being tested. This is when that testing starts in earnest.

Darrah declared Alpha for Dragon Age: Inquisition in May 2014. So it’s been around six months between this milestone and the game’s launch. He said BioWare probably won’t compress that with Dreadwolf.

There two primary reasons for this:

This means Dreadwolf is not coming this calendar year or this fiscal year (for EA, it ends March 31, 2023).

He also noted that EA is a sports-dominated publisher, so BioWare probably doesn’t want to compete with major sports titles that are all coming in the second fiscal quarter. So Q3 FY 2024, or about one year from the Alpha declaration, looks like the optimal release window.

Other things that make Alpha important for developers

When you are making a game under a large publisher like EA, reaching a certain milestone always unlocks new benefits and opportunities, including marketing budgets and compatibility testing. “There are cases where you might push yourself through a milestone in order to start the machinery running,” Darrah said.

He noted that this doesn’t mean that that is what happened with Dreadwolf. However, there are cases when that has happened. “Certainly, in the case of Inquisition, we were not meeting the full criteria of requirements EA, and I pushed it through, signed that document in order to start some of this machinery running,” Darra recalled.

I suspect we’re going to get something pretty big from Dragon Age in December at the Game Awards. The project has really upped its communication in the last little while, but they’ve been doing it in a very core fan-focused way. But the Game Awards would be the place where they would essentially relaunch, reannounce, and go for that larger mainstream attention.