Mark Darrah on “BioWare magic” being terrible for development: “That’s where crunch comes from”

BioWare former executive producer Mark Darrah has shared his thoughts on the so-called “BioWare magic.” The expression, which was used at the company, means getting stuck during the development process for an indefinite time and then finishing the project shortly before launch as if by magic. 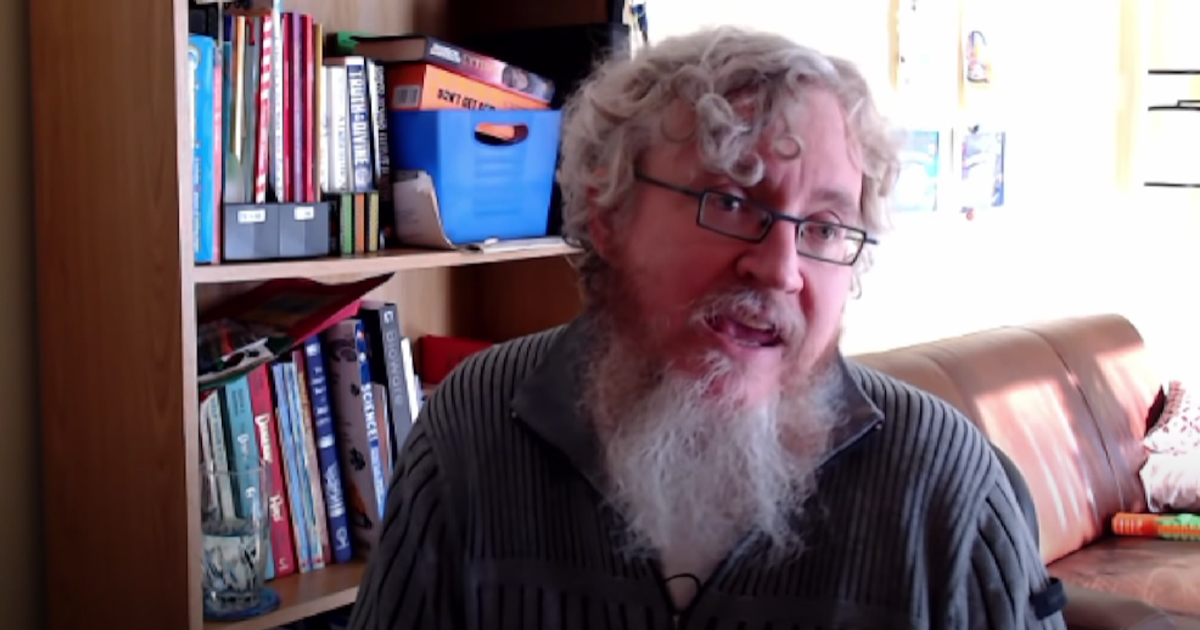 In a video for his YouTube channel, Darrah compared this “magic” to a hockey stick, a model that is quite common in the games industry. It means that a studio is moving slowly and not making any visible progress for the most part of the development process. Eventually, it gets to a point where different elements finally start working together and a team “magically” finishes a game in a very short period of time.

That’s how Darrah described it in one sentence: “Things come together really late and things get better really late.” This model is applied to a lot of BioWare titles, with Anthem’s infamous development being one of the most vivid examples of what consequences it could lead to.

According to Darrah, the hockey stick model is terrible because it is unpredictable, which means that developers never know when things will go faster and for how long they might get stuck not making any tangible progress. At worst, a game might just never come out.

“That’s where crunch comes from and that’s where delayed games come from because you can’t predict with a hockey stick,” Darrah noted. “You don’t know where the pivot point is, you don’t know what the angle is. There is no predictability there at all. So you are making it up by delays and crunch time. BioWare magic is bullshit, at least BioWare magic that is used in that way.”

Later in the video, Darrah said that a lot of game studios suffer from the hockey stick model. Another example is CD Projekt, where bad management and timing led to Cyberpunk 2077‘s botched launch.

Mark Darrah joined BioWare in 1997, working as programmer on games like Baldur’s Gate II and Jade Empire. He also was a producer of Dragon Age. Darrah left the studio in December 2020.