Casey Hudson, previously BioWare GM and Producer, not to mention Director of the Mass Effect Trilogy and Star Wars: KOTOR, has announced the launch of his own development company Humanoid Studios in Canada. 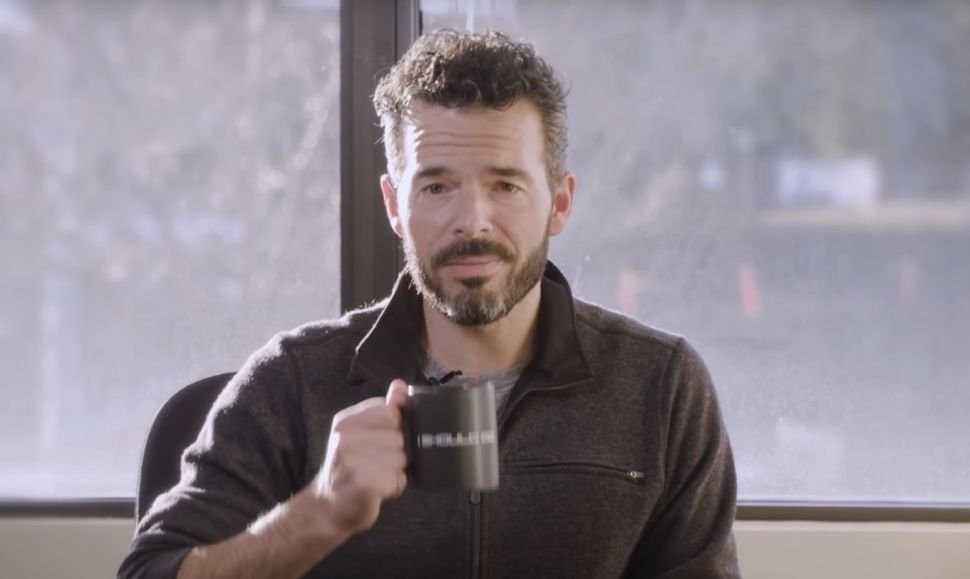 “Humanoid Studios is a new videogame company founded on the axiom that creative freedom and independence lead to better, more innovative games. We believe in the power of small, agile teams, and a flat organizational structure, where everyone is empowered to make decisions and help drive the project vision,” the announcement on the website reads.

The company, which has offices in British Columbia and Alberta, is now looking to fill multiple positions including Sr. Gameplay Programmer, Sr. Gameplay Designer, Director of Operations, Sr. Creative Director, and others. The applicants “will be welcomed into a diverse team of talented developers creating an immersive new universe of story, character, and discovery.”

In the light Covid-19 related restrictions, the studios is offering “a flexible work environment combining from-home, in-office, and remote work.”

The only thing Hudson has disclosed about the studio’s first title is that it’s going to be an “all-new IP.”

Hudson stepped down as GM at BioWare in December 2020. His departure was announced on the same day that another notable BioWare dev, Dragon Age Executive Producer Mark Darrah, made it known that he was leaving the company. At the time, we speculated that Hudson and Darrah could soon announce a new indie studio. Or two. With Casey Hudson, we’ve just received our confirmation. Mark, what’s your situation?