It Takes Two hits 10 million unit sold. “Nobody expected this,” says Josef Fares
18:22
Over 1 million Chinese players apply for refunds due to expiration of Blzzard’s agreement with NetEase
14:58
NCSoft West lays off 20% of employees as part of ‘global realignment’
13:09
Organic discovery and app store featuring to be declared dead in 2023, according to Deconstructor of Fun
02.02
Dwarf Fortress made $7.2 million in January, 44 times more than in all of 2022
02.02
PlayStation reports 53% Q3 revenue growth, driven by strong sales of consoles and third-party games
02.02
Tenjin and GameAnalytics release Q4 Hyper-Casual Games Benchmark Report
01.02
Chris Zukowski: Steam can only promote up to around 500 indie games per year
30.01
Wargaming top manager called a terrorist by KGB Belarus
30.01
AI USE CASE: How a mobile game development studio saved $70K in expenses
27.01
All news
Industry News 18.01.2023 15:28

NetEase has responded to Blizzard’s latest comments, explaining why it refused to extend their partnership to publish games in China for another six months. The tech giant criticized the World of Warcraft developer for its unprofessional behavior and overconfidence. 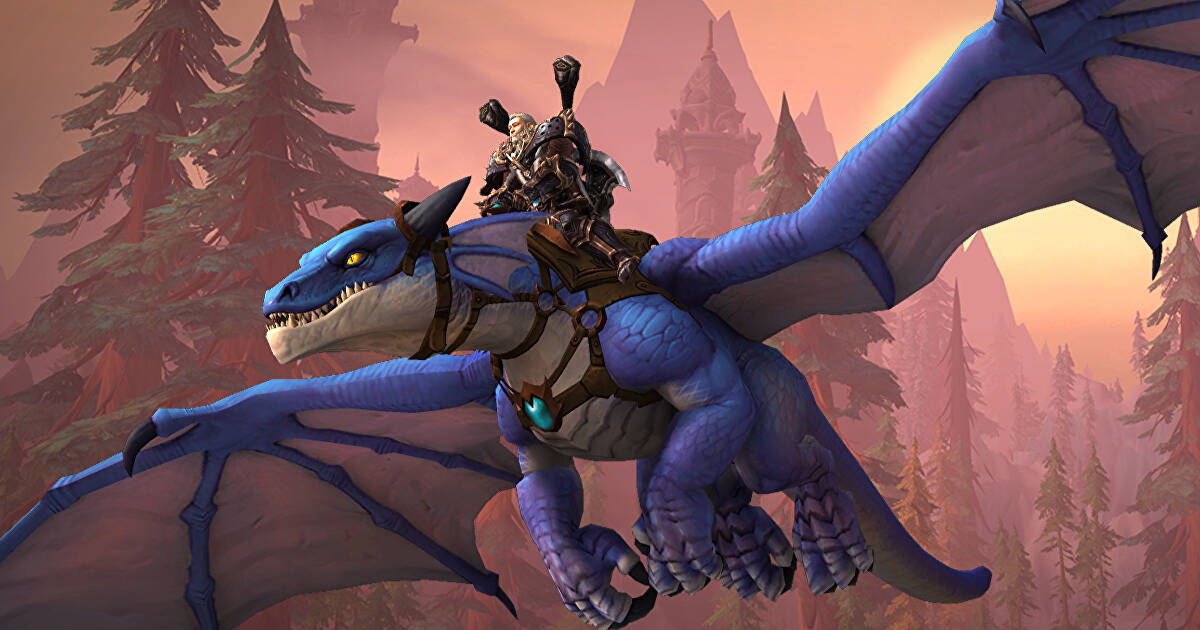 In a statement on WeChat, NetEase said Blizzard’s proposal was “outrageous, inappropriate, and not in line with business logic.”

“It’s as if they were riding a donkey while looking for a horse, proposing a divorce while still engaging with the same partner,” the message reads (via Blooomberg). The company also accused Blizzard of having excessive self-confidence in thinking they could take whatever they wanted and not considering the “interests of gamers and NetEase.

This is a response to Blizzard’s January 17 statement in which it claimed that NetEase wasn’t “willing to extend services of our game for another six months on the basis of existing terms.”

Activision Blizzard announced the expiration of its licensing agreement with NetEase, which has been publishing Blizzard titles in China since 2008, in November. According to previous reports, one of the key striking points in the rupture between the two companies was IP ownership and control over the personal data of millions of Chinese players.

NetEase, however, noted that this information was false and that it never had plans to take over Blizzard’s franchises.

Despite the breakup, it will continue to publish Diablo Immortal in China because it is subject to a separate agreement. But services for all other games, including World of Warcraft, StarCraft, and Overwatch, will soon be suspended in the country.

Blizzard is now in talks with other Chinese companies, with Tencent, ByteDance, and Perfect World being named among potential new partners. However, it is unclear when the new deal will be made and on what terms.