French Union calls on Ubisoft workers to strike: “Mr. Guillemot is trying to shift the blame onto the employees”

Following the announcement of Ubisoft’s “targeted restructuring” and CEO Yves Guillemot’s controversial address to employees, a French union has called on workers to strike. The organization also demanded a 10% salary increase. 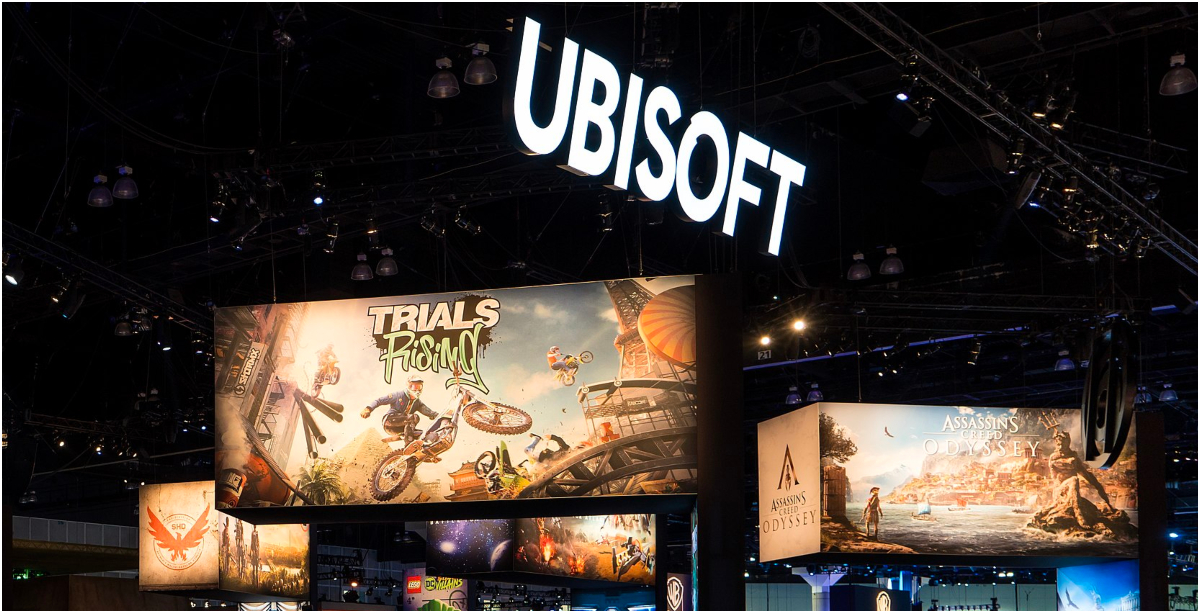 French union Solidaires Informatique released a statement on January 17 (spotted by Axios’ Stephen Totilo). It asked workers at Ubisoft Paris to go on a strike on January 27, from 2 to 6 pm local time.

This is a response to Ubisoft’s note to investors posted last week. The company lowered its revenue targets, canceled three more games, once again delayed Skull & Bones, and announced a so-called “targeted restructuring.” The latter involves layoffs, cost cuts, and a focus on core franchises.

In an email to staff obtained by Kotaku, Ubisoft CEO Yves Guillemot said, “Today more than ever, I need your full energy and commitment to ensure we get back on the path to success. I am also asking that each of you be especially careful and strategic with your spending and initiatives, to ensure we’re being as efficient and lean as possible.”

Solidaires Informatique believes that “Mr. Guillemot is trying to shift the blame (once again) onto the employees.” The organization noted that the executive’s comments imply overtime, managerial pressure, and burnout.

What are the union’s demands?

Along with the call to strike, Solidaires Informatique demanded:

The latest move from the French publisher has already caused its stock to plummet. The 20% decline also affected its value, resulting in CD Projekt surpassing Ubisoft in market capitalization.