Ubisoft is going through harsh times as it prepares for a targeted restructuring. This includes cutting costs, layoffs, the cancellation of several games, and lowering revenue targets amid weaker sales and an empty release schedule. 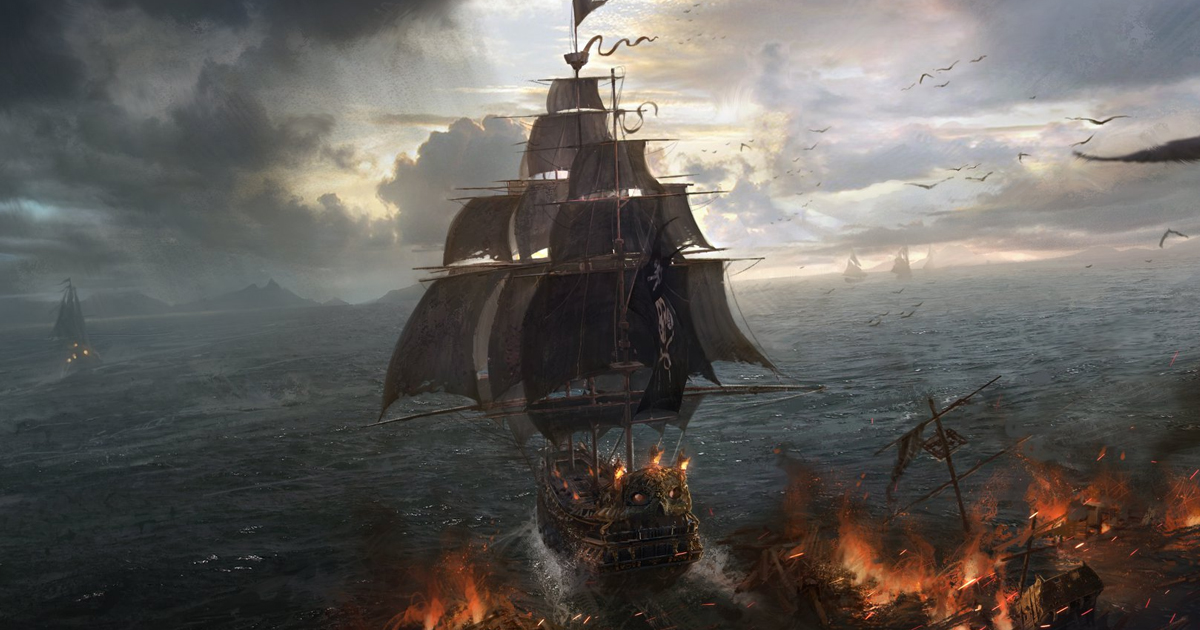 Following the news, journalist and insider Jeff Grubb wrote on Twitter that Ubisoft “definitely already did the rounds proposing acquisitions and mergers with other similar companies, and it mostly got laughed at.” The reason is the company is “too unwieldy.”

I hope it tries to ride it out because I think it might hold onto more people than if it tried to “slim down” for an M&A. Either way, though, it seems grim. Making games is a rough business.

The latest financial targets update also sent Ubisoft shares down 20%, as spotted by Reuters. Market analysts think the company “needs to refocus its efforts” and start making the right products that will succeed in today’s climate.