Some new shifts are taking place in the European video game market. Amid Ubisoft’s latest struggles, CD Projekt has managed to surpass the Assassin’s Creed publisher by market capitalization. Again. 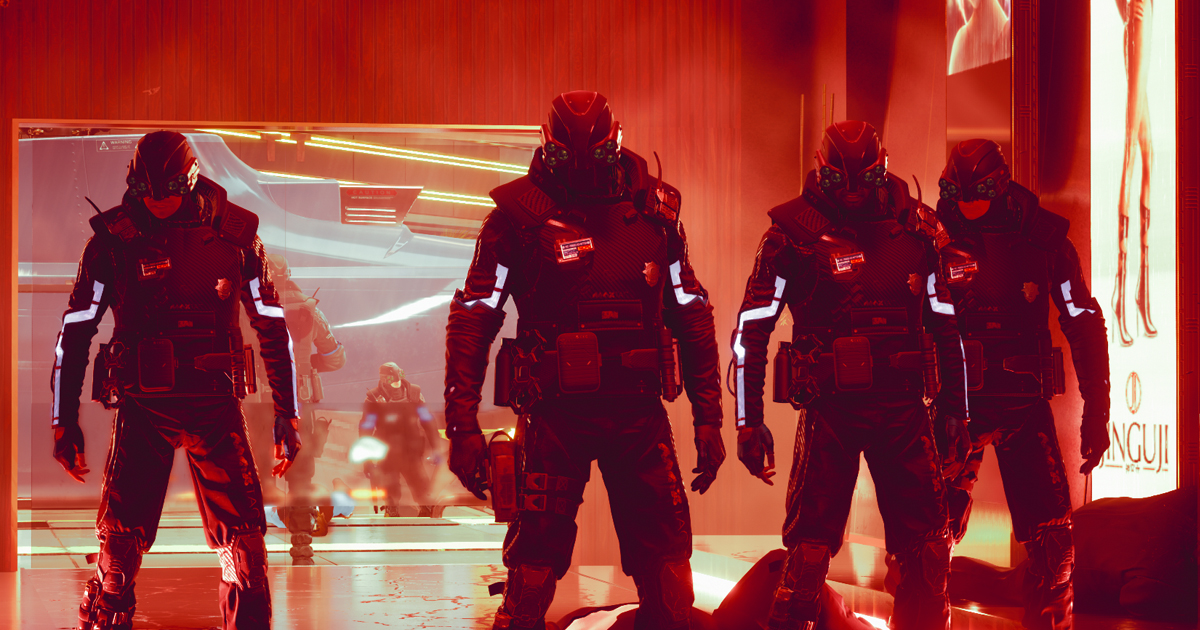 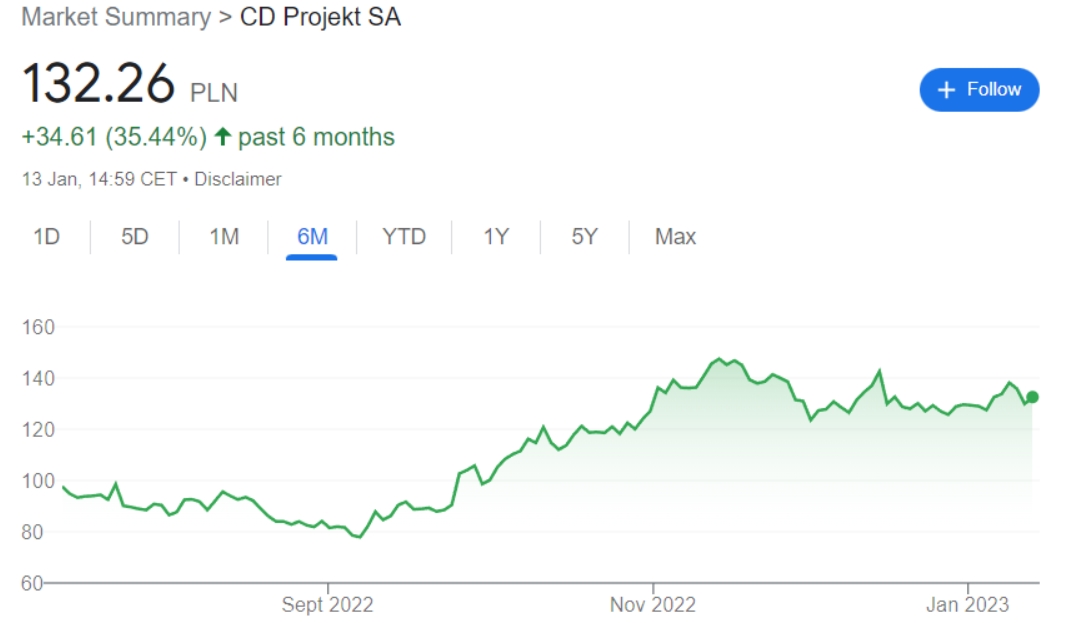 Ubisoft shares are €21.31 per share — a 47.5% decline over the past six months. The latest drop in the share price is due to the company’s report to investors in which it announced a “targeted restructuring”. This includes the cancellation of three more games, lowering revenue forecasts, and job cuts. 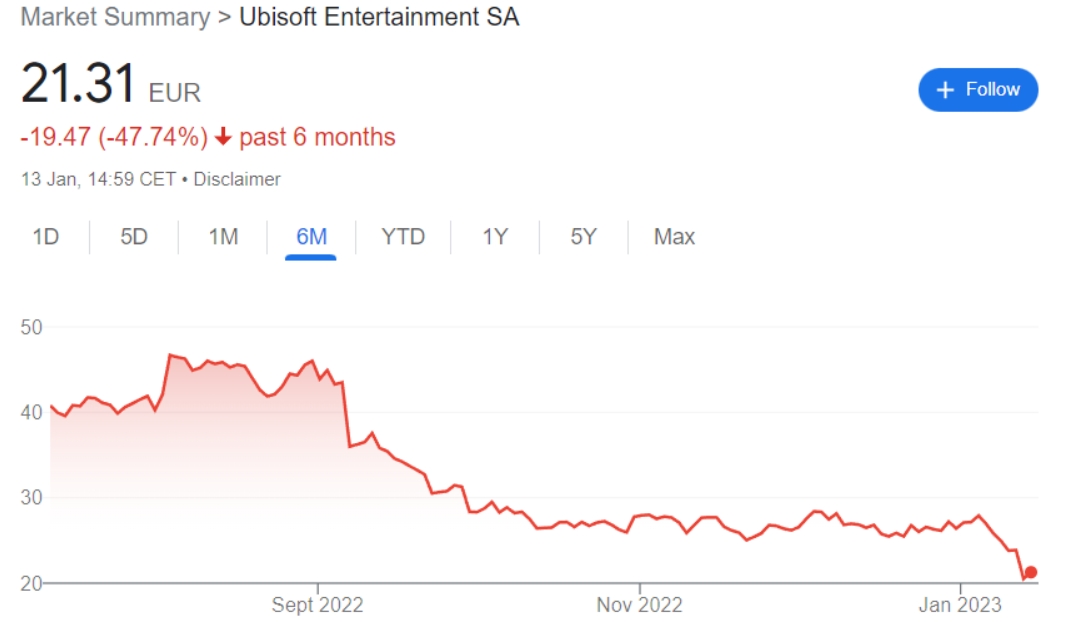 This is not the first time that The Witcher developer has outperformed Ubisoft. In May 2020, CD Projekt became Europe’s most valuable game company, outshining the French publisher. This happened just months prior to the botched launch of Cyberpunk 2077, which ended up sending CD Projekt stock into a downward spiral.

So the company has been struggling to regain the trust of both players and investors ever since. However, the recent success of Cyberpunk 2077 (thanks to the next-gen update, a series of patches, and the Edgerunners anime series), a new business strategy, and strong financial performance have helped CD Projekt start growing once again.

Ubisoft, on the other hand, suffers from an empty release schedule and declining profits. The company has once again delayed Skull & Bones, and its latest actions are sparking new rumors of a possible sellout.