It Takes Two hits 10 million unit sold. “Nobody expected this,” says Josef Fares
18:22
Over 1 million Chinese players apply for refunds due to expiration of Blzzard’s agreement with NetEase
14:58
NCSoft West lays off 20% of employees as part of ‘global realignment’
13:09
Organic discovery and app store featuring to be declared dead in 2023, according to Deconstructor of Fun
02.02
Dwarf Fortress made $7.2 million in January, 44 times more than in all of 2022
02.02
PlayStation reports 53% Q3 revenue growth, driven by strong sales of consoles and third-party games
02.02
Tenjin and GameAnalytics release Q4 Hyper-Casual Games Benchmark Report
01.02
Chris Zukowski: Steam can only promote up to around 500 indie games per year
30.01
Wargaming top manager called a terrorist by KGB Belarus
30.01
AI USE CASE: How a mobile game development studio saved $70K in expenses
27.01
All news
Legal 30.12.2022 18:10

Microsoft’s $68.7 billion acquisition of Activision Blizzard has been approved in another jurisdiction. The Chilean regulator greenlit the record deal, saying it won’t significantly affect competition in the games market. 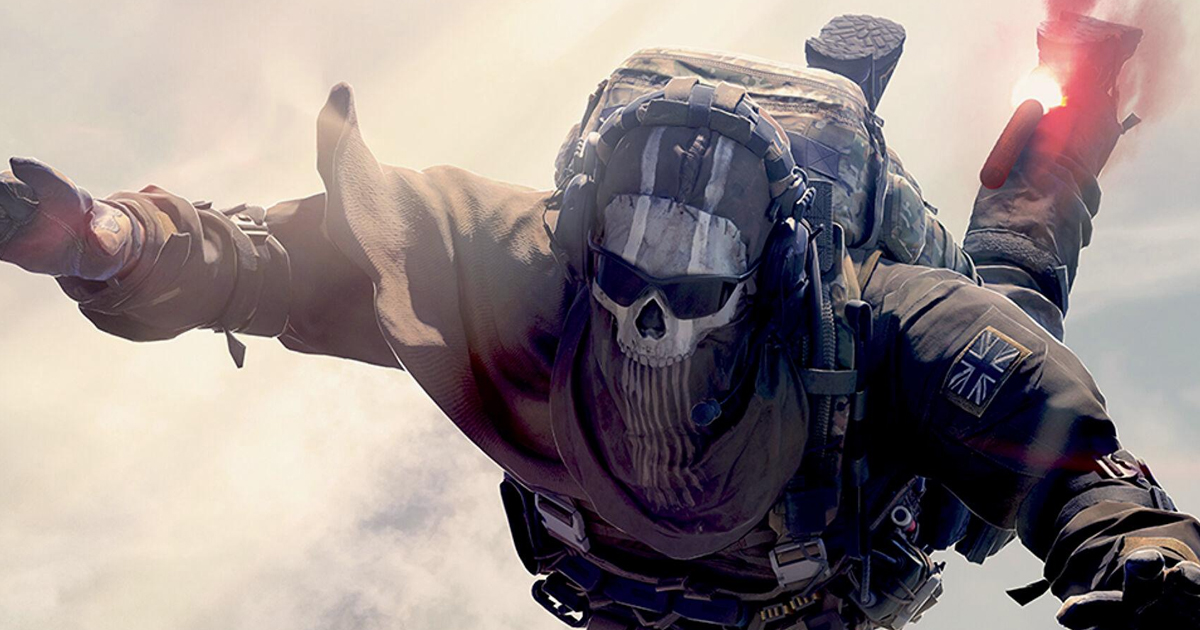 Chile’s Fiscalia Nacional Economica (FNE) issued its ruling on December 29. During the Phase 1 proceedings, the regulator found that the Activision Blizzard acquisition won’t “substantially reduce competition considering, among other evidence, patterns and preferences of video game consumers in Chile.”

However, the deal is still under heavy scrutiny in Europe, the US, and the UK.  The European Commission is now conducting an in-depth investigation into the merger, with a deadline set for March 23, 2023. The UK’s Competition and Markets Authority also has serious concerns about it, worrying it could lessen competition in the games market.

The biggest problem for Microsoft is the US Federal Trade Commission, which recently filed an antitrust lawsuit to block the $68.7 billion deal. The agency is concerned that it would enable Microsoft to suppress its rivals and make Call of Duty exclusive to its ecosystem.