It Takes Two hits 10 million unit sold. “Nobody expected this,” says Josef Fares
03.02
Over 1 million Chinese players apply for refunds due to expiration of Blzzard’s agreement with NetEase
03.02
NCSoft West lays off 20% of employees as part of ‘global realignment’
03.02
Organic discovery and app store featuring to be declared dead in 2023, according to Deconstructor of Fun
02.02
Dwarf Fortress made $7.2 million in January, 44 times more than in all of 2022
02.02
PlayStation reports 53% Q3 revenue growth, driven by strong sales of consoles and third-party games
02.02
Tenjin and GameAnalytics release Q4 Hyper-Casual Games Benchmark Report
01.02
Chris Zukowski: Steam can only promote up to around 500 indie games per year
30.01
Wargaming top manager called a terrorist by KGB Belarus
30.01
AI USE CASE: How a mobile game development studio saved $70K in expenses
27.01
All news
Industry News 22.12.2022 16:57

Tomb Raider has cemented itself as one of the best-selling video game franchises in history. The total sales of all titles in the series about Lara Croft’s adventures are now approaching the 100 million mark. 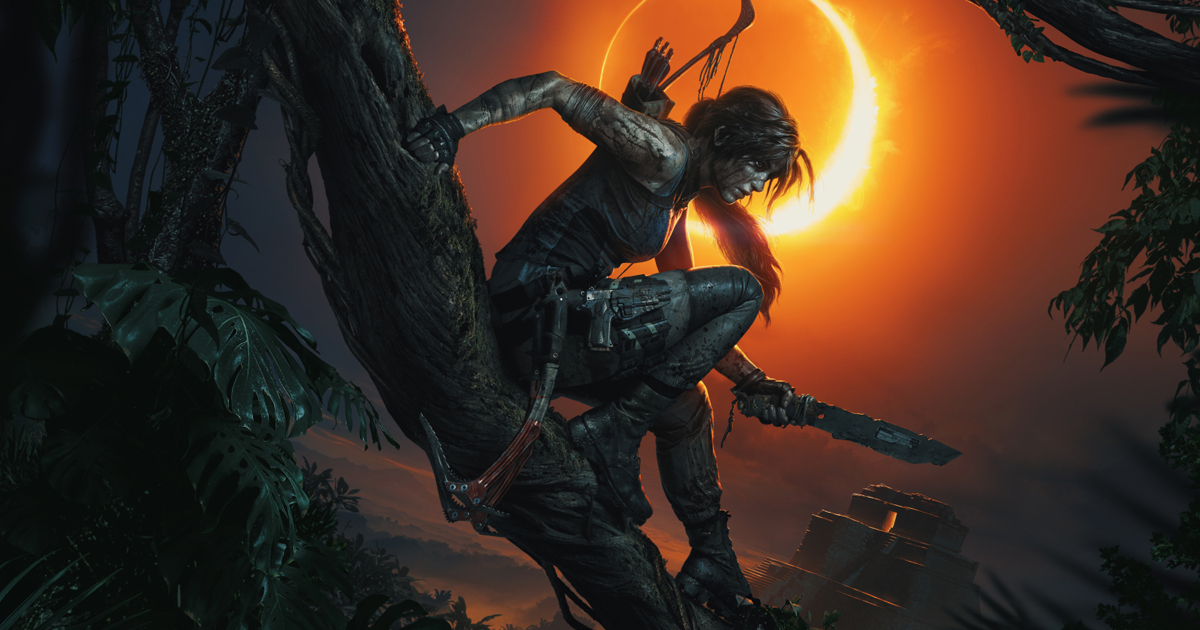 Shadow Of The Tomb Raider cover art, by Frédéric Bennett

As spotted by TweakTown, Amazon Games disclosed the data earlier this month after announcing that it will be publishing a new Tomb Raider game from Crystal Dynamics.

The franchise has sold more than 95 million units since the first title came out in 1996, according to a press release. This is seven million copies more than Embracer Group reported after acquiring Crystal Dynamics and Eidos Montreal from Square Enix for  €300 million.

According to TweakTown, Mario remains the best-selling gaming IP with over 776 million units sold globally. It is followed by Tetris (495 million), Pokemon (440 million), Call of Duty (425 million), and GTA (325 million). 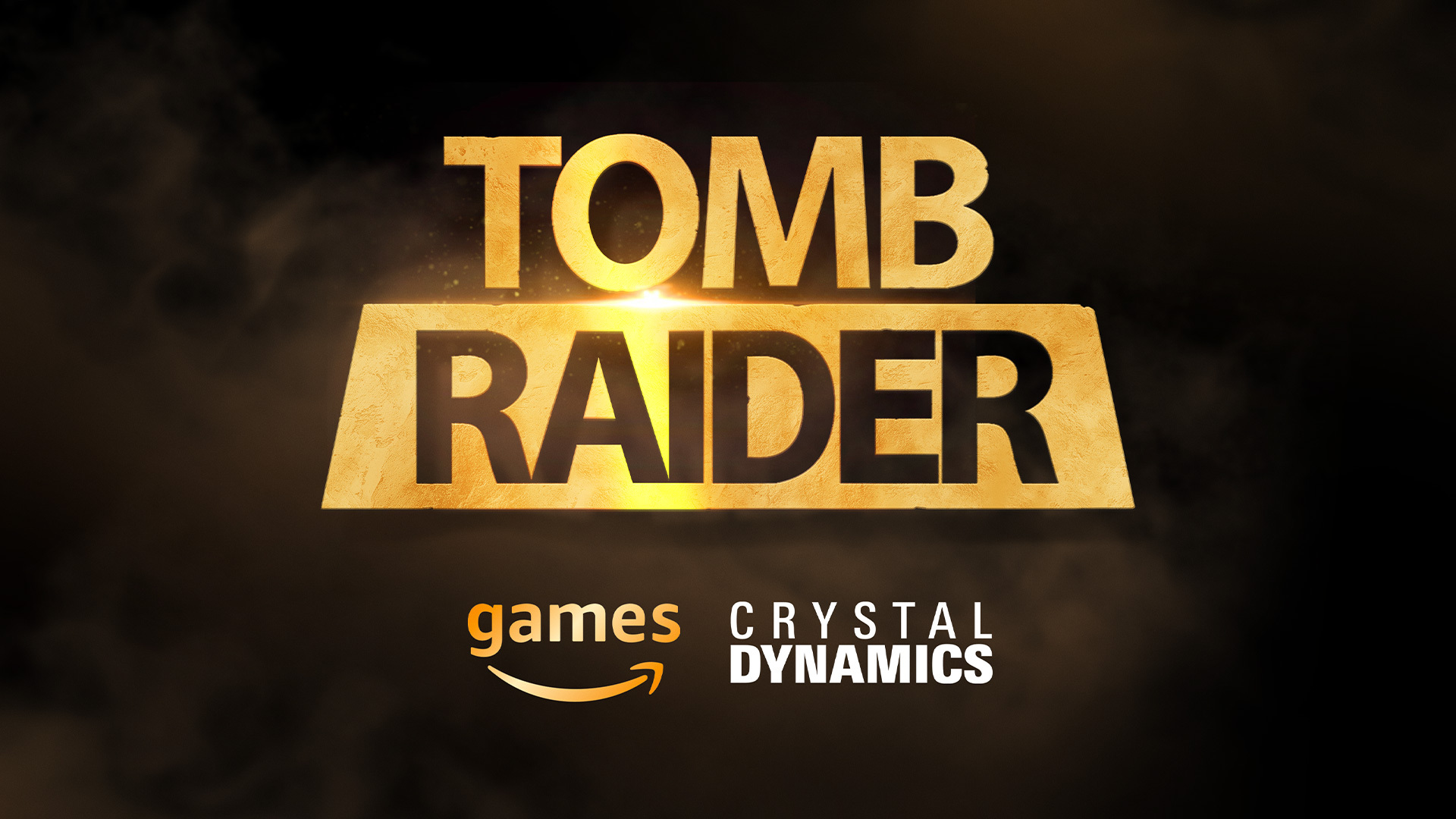 What is known about the next Tomb Raider game?

The new Tomb Raider project was first mentioned in April during a keynote dedicated to the launch of Unreal Engine 5. Crystal Dynamics then announced the transition from its proprietary technology to Epic Games’ engine.

“Our goal is to push the envilope of fidelity and to deliver the high-quality cinematic action adventure experience that fans deserve from both Crystal Dynamics and the Tomb Raider franchise,” Dallas Dickinson, who was the Tomb Raider general manager at the time, said.

Shortly after the announcement, Days Gone game director Jeff Ross joined Crystal Dynamics as a design director. “I’m thrilled with the project, and especially the team of really wonderful people,” he said.

In September, Crystal Dynamics and Eidos Montreal revealed that they have taken control over some of its IPs previously owned by Square Enix, including Legacy of Kain, Deus Ex, and Tomb Raider.

Of course, the next game about Lara Croft is in the early stages of production right now, so it won’t come out anytime soon. We only know that it will include elements familiar to fans of the series like exploration, puzzles, and action. Crystal Dynamics calls this project “the biggest, most expansive Tomb Raider game to date.”

The title will be published by Amazon Games, with Crystal Dynamics head Scot Amos saying that the studio “has an extraordinary opportunity following our acquisition by Embracer to redefine what a publishing relationship is for Tomb Raider.”