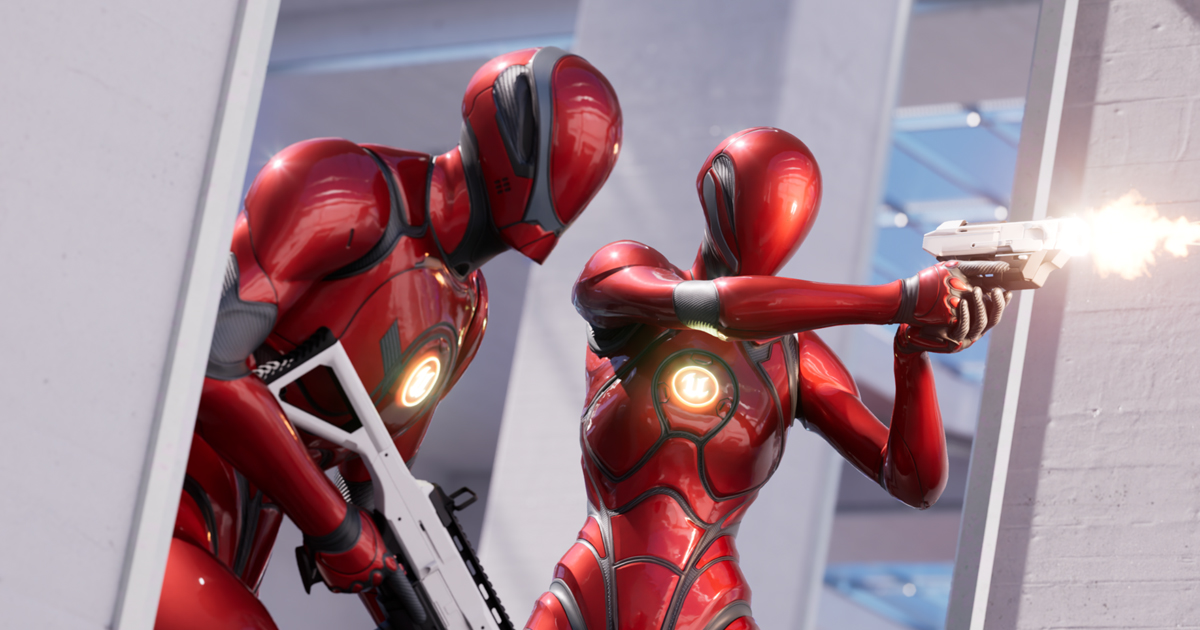 Tim Sweeney made the announcement during the The State of Unreal 2022 keynote. Prior to launch, the new framework was tested in several projects, including Fortnite, which switched to Unreal Engine 5 in December 2021.

UE5 has all its promised features available at launch, including micropolygon geometry system Nanite and global illumination solution Lumen. More details about the engine’s capabilities can be found in our previous article.

Epic Games introduced Lyra, a sample of a multiplayer shooter aimed at showcasing UE5 features. Developers will be able to make their own games based on Lyra, as well as teach new things about the engine, its scalability, and cross-play capabilities.

The full State of Unreal can be watched below.