John Carmack on video game preservation and why companies suffer more harm by destroying something dear to players
06.02
Jeff Gaimon on expanding EA Originals beyond just indie games: “It’s like a menu. It depends on what devs want”
06.02
Microsoft’s chances of clearing Activision Blizzard deal in US and Europe to fade away if UK watchdog decides to block it
06.02
It Takes Two hits 10 million unit sold. “Nobody expected this,” says Josef Fares
03.02
Over 1 million Chinese players apply for refunds due to expiration of Blzzard’s agreement with NetEase
03.02
NCSoft West lays off 20% of employees as part of ‘global realignment’
03.02
Organic discovery and app store featuring to be declared dead in 2023, according to Deconstructor of Fun
02.02
Dwarf Fortress made $7.2 million in January, 44 times more than in all of 2022
02.02
PlayStation reports 53% Q3 revenue growth, driven by strong sales of consoles and third-party games
02.02
Tenjin and GameAnalytics release Q4 Hyper-Casual Games Benchmark Report
01.02
All news
Industry News 08.09.2022 15:37

Square Enix has now officially handed rights to some of its Western franchises to Eidos Montreal and Crystal Dynamics. These studios will now be able to make new Tomb Raider and Deus Ex games under Embracer Group. 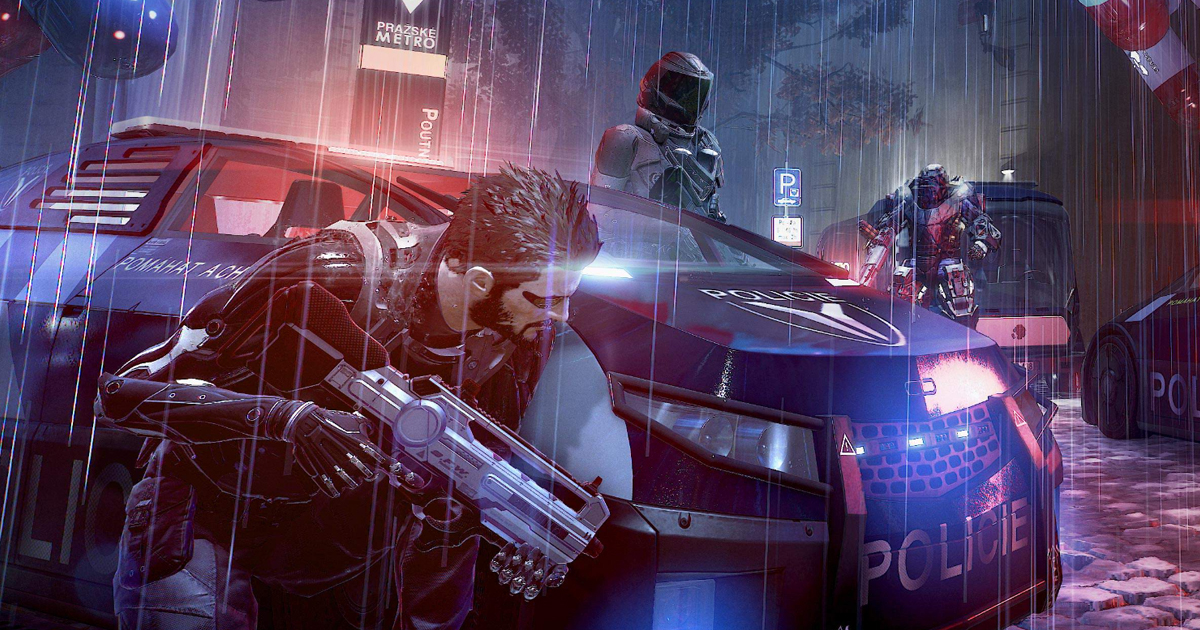 Crystal Dynamics shared the news on their official website, saying that it is now the owner of several gaming IPs, which were previously owned by Square Enix. The list includes Tomb Raider and Legacy of Kain series.

So the California-based studio will be able to produce new games and control the gameplay and personal data related to these IPs.

Eidos Montreal made a similar announcement, noting that it is now the owner of the games it has developed, including Thief and Deus Ex. The studio also said it will control the “data obtained from the various gameplay metrics tracked in its titles.”

This news comes months after Embracer Group announced its intent to acquire Eidos Montreal and Crystal Dynamics from Square Enix for €300 million. The deal, which is expected to close in September 2022, implies that the Swedish holding company will own the world-famous IPs mentioned above, including the back catalog of more than 50 titles.

So Eidos and Crystal Dynamics’ statements indicate that the acquisition is now close to completion. However, players shouldn’t expect new Deus Ex or Legacy of Kain games in the next couple of years at least, as these projects are probably not even close to production.