John Carmack on video game preservation and why companies suffer more harm by destroying something dear to players
06.02
Jeff Gaimon on expanding EA Originals beyond just indie games: “It’s like a menu. It depends on what devs want”
06.02
Microsoft’s chances of clearing Activision Blizzard deal in US and Europe to fade away if UK watchdog decides to block it
06.02
It Takes Two hits 10 million unit sold. “Nobody expected this,” says Josef Fares
03.02
Over 1 million Chinese players apply for refunds due to expiration of Blzzard’s agreement with NetEase
03.02
NCSoft West lays off 20% of employees as part of ‘global realignment’
03.02
Organic discovery and app store featuring to be declared dead in 2023, according to Deconstructor of Fun
02.02
Dwarf Fortress made $7.2 million in January, 44 times more than in all of 2022
02.02
PlayStation reports 53% Q3 revenue growth, driven by strong sales of consoles and third-party games
02.02
Tenjin and GameAnalytics release Q4 Hyper-Casual Games Benchmark Report
01.02
All news
Deals 02.05.2022 10:37

Embracer Group to acquire Eidos and Crystal Dynamics, as well as Deus Ex and Tomb Raider rights for €300 million 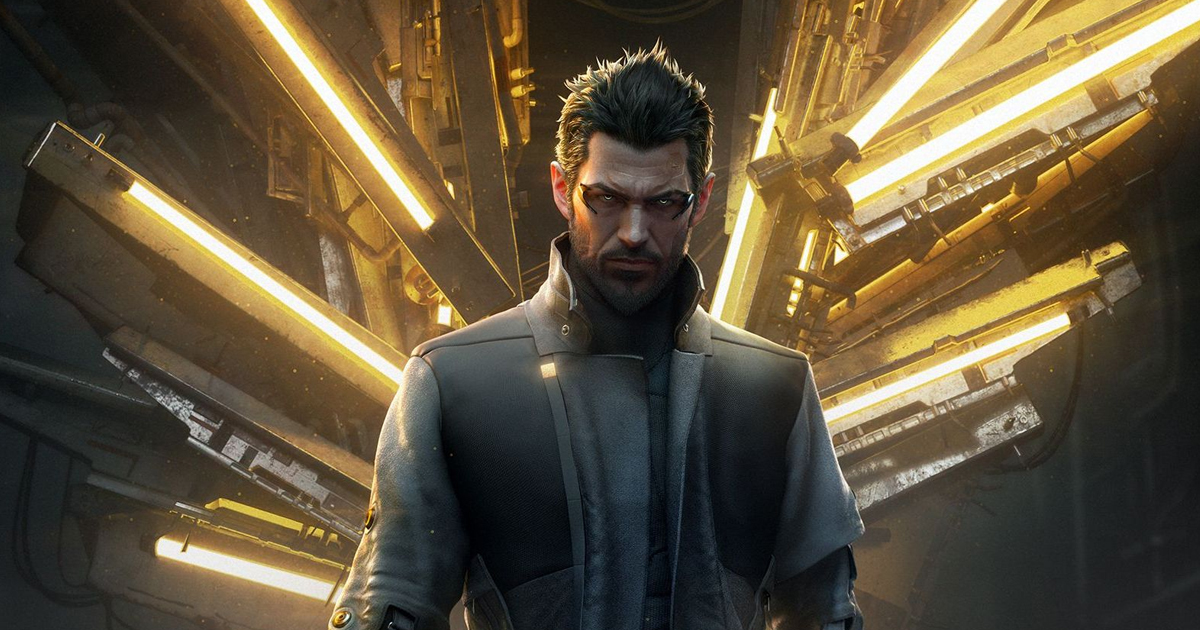 The purchase price amounts to €300 million on a cash and debt free basis, the Swedish holding company announced today. The deal is expected to close before September 2022.

“We recognize the fantastic IP, world class creative talent, and track record of excellence that have been demonstrated time and again over the past decades,” Embracer CEO Lars Wingefors said in a statement. “It has been a great pleasure meeting the leadership teams and discussing future plans for how they can realize their ambitions and become a great part of Embracer.”

With this acquisition, Embracer Group will add a team of around 1100 employees across Square Enix Montreal (known for mobile games in the Go series), Crystal Dynamics (Tomb Raider), and Eidos Montreal (Deus Ex and Guardians of the Galaxy).

On top of that, Embracer will also receive rights to IPs like Thief and Legacy of Kain, as well as the back catalogue of more than 50 titles.

When the deal is closed, the US will become the Swedish holding company’s number one country by number of game developers, with Canada being the second. This will bring Embracer’s total headcount to over 14,000 employees across 124 studios.