Jeff Ross, one of the game directors of Days Gone, has revealed that he is now a part of Crystal Dynamics team. He will serve as the studio’s design director. 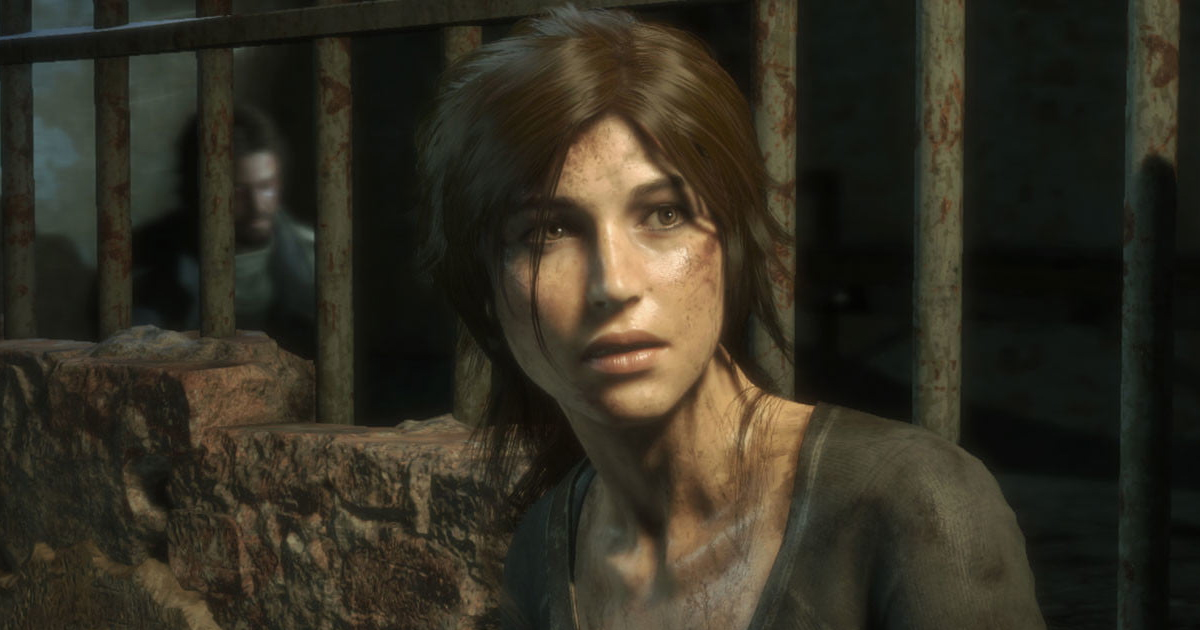 Shadow of the Tomb Raider

Ross announced his new role on Twitter, saying that he is “thrilled with the project, and especially the team of really wonderful people.”

I’m excited to announce I now work at the amazing Crystal Dynamics as Design Director. That’s all I can say other than I’m thrilled with the project, and especially the team of really wonderful people.

I will become a Seattleite this summer.

Although he didn’t disclose what game he will be working on, it is safe to say that it must be a new Tomb Raider title. During yesterday’s State of Unreal 2022 keynote, Crystal Dynamics confirmed that the next installment in the popular franchise is being developed with Unreal Engine 5.

“Our goal is to push the envelope of fidelity and to deliver the high-quality cinematic action-adventure experience that fans deserve from both Crystal Dynamics and the Tomb Raider franchise,” the studio said.

Jeff Ross left Bend Studio in 2020, later expressing his disappointment with Sony’s decision to cancel a Days Gone sequel despite the game selling over 8 million since its launch. He also opened up about what the potential project could have looked like.

As for the next Tomb Raider game, it is probably early in development, as Crystal Dynamics is now actively hiring new people, including artists, audio designers, programmers, animators, and level designers.