It Takes Two hits 10 million unit sold. “Nobody expected this,” says Josef Fares
18:22
Over 1 million Chinese players apply for refunds due to expiration of Blzzard’s agreement with NetEase
14:58
NCSoft West lays off 20% of employees as part of ‘global realignment’
13:09
Organic discovery and app store featuring to be declared dead in 2023, according to Deconstructor of Fun
02.02
Dwarf Fortress made $7.2 million in January, 44 times more than in all of 2022
02.02
PlayStation reports 53% Q3 revenue growth, driven by strong sales of consoles and third-party games
02.02
Tenjin and GameAnalytics release Q4 Hyper-Casual Games Benchmark Report
01.02
Chris Zukowski: Steam can only promote up to around 500 indie games per year
30.01
Wargaming top manager called a terrorist by KGB Belarus
30.01
AI USE CASE: How a mobile game development studio saved $70K in expenses
27.01
All news
Industry News 22.12.2022 18:23

Tencent CEO Pony Ma lashes out at employees, accusing them of laziness, wastefulness, and corruption

Pony Ma, co-founder and CEO of Chinese tech giant Tencent, has delivered an angry address to employees. He criticized almost every division of the company, warning that some of the businesses might be closed in the face of the crisis. 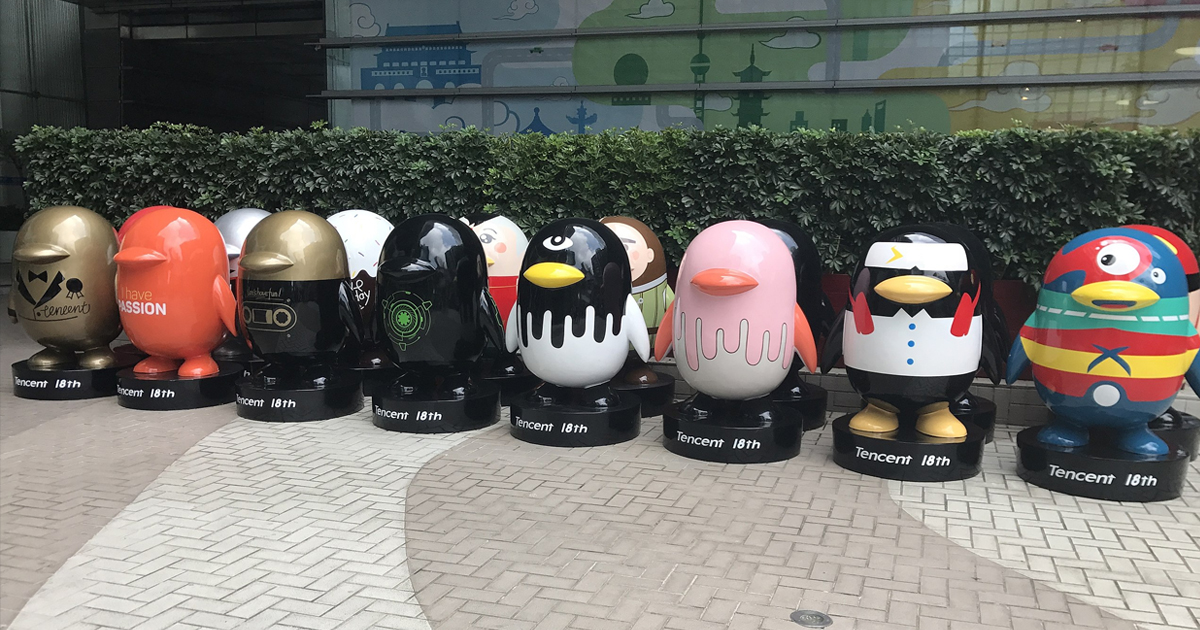 Ma held a general meeting with Tencent employees last week. Summing up the results of 2022, he called on staff to act together amid the crisis, Bloomberg reported citing those present at the lecture.

Here are the key takeaways from the speech:

According to Bloomberg, Ma is usually “mild-mannered”, but he seems to have lost his patience and decided to change the strategy for communicating with employees.

Once China’s most valuable company by a comfortable margin, Tencent lost the top spot this year after having wiped out over $650 billion in market cap since January 2021. To offset the losses, the company started cutting jobs and shutting down inefficient divisions. The latest round of layoffs was announced in November.

Earlier this year, Tencent also saw its revenue fall for the first time since going public. The tech giant is now struggling due to global macroeconomic factors and growing regulatory pressure in China. The country’s government continues to crack down on the domestic games industry, halting the game licensing process, cutting playtime in online titles for minors to only three hours per week, and proposing a series of even stricter measures.