“It should serve as a lesson in how not to do business”: what does the end of Stadia mean for cloud gaming?
17:28
Report: Microsoft ready to make concessions in Activision acquisition, including licensing deal with Sony
15:57
CD Projekt reports record Q3: profit up over 500% on strong Cyberpunk 2077 sales
14:21
Tencent increases its stake in Remedy Entertainment
28.11
Boom Beach: Frontlines becomes another Supercell-related game getting killed during soft launch
28.11
Steam peaks at almost 32 million concurrent players, breaking its own record twice
28.11
Microsoft doesn’t permit PS Plus to be available on Xbox, Sony tells UK regulator
28.11
“Feast in time of plague”: Soviet-style presentation of Atomic Heart in Russia draws mixed reaction
25.11
Raphael Colantonio claims “Immersive sims until I die” while talking to fans
25.11
Winners of the WN Dev Contest were announced. They will share a $100 000 prize pool
24.11
All news
Industry News 20.10.2022 14:25

Tencent has been struggling to make a comeback amid ongoing regulatory pressure in China and other macroeconomic factors. As a result, the downfall of the company’s stock continues. 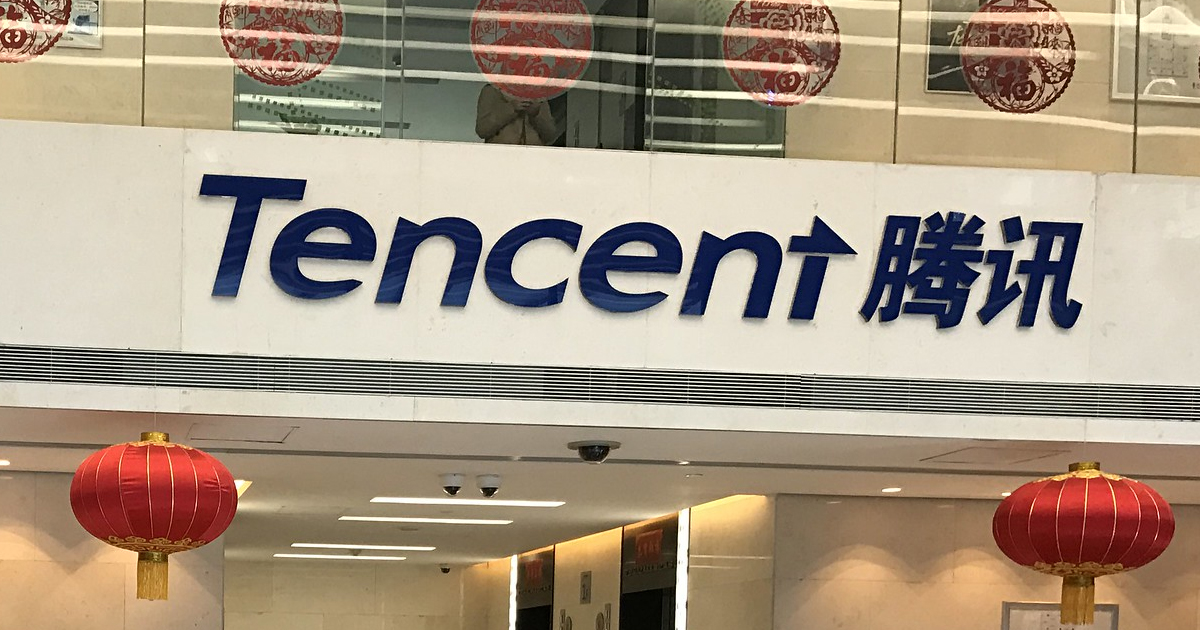 Analysts attribute this downfall to the latest Communist Party congress in China, where the government reaffirmed its commitment to a harsh Covid policy and delayed the release of key economic indicators.

As a result, the Nasdaq Golden Dragon China Index, which tracks Chinese tech stocks that trade in the US, fell 7% to its lowest point since 2013.

How much has Tencent lost in market value?

Tencent is not China’s most valuable company by a comfortable margin anymore, as it was recently dethroned by local liquor giant Kweichow Moutai.

The Chinese gaming giant has lost over $650 billion of its market capitalization since January 2021, when it approached the $1 trillion mark for the first time. It is now valued at $293.3 billion.

Analysts expect Tencent to report a 34% drop in net income in the latest fiscal quarter. This comes after the company’s revenue fell for the first time in its history earlier this year.

“There are no positive catalysts for Tencent in the second half [of the year], since its earnings will continue to be under pressure from the weak macro environment,” KGI Asia head of investment research Kenny Wen told Bloomberg. “And even when that improves in China, we are in an era of monetary tightening, so it will be hard to climb back to where it was when central banks were easing.”

To cope with the looming crisis, Tencent started cutting costs by closing inefficient divisions and laying off staff. On top of that, the company hasn’t seen any of its new games approved by the domestic regulator in over a year.

Tencent has also been trying to expand its business overseas by investing in more Western game studios. It also announced a new global version of Honor of Kings, which still remains the highest-grossing mobile title globally.