Mobile publisher FunPlus and its subsidiary KingsGroup Games have celebrated the third anniversary of State of Survival with some big announcements. 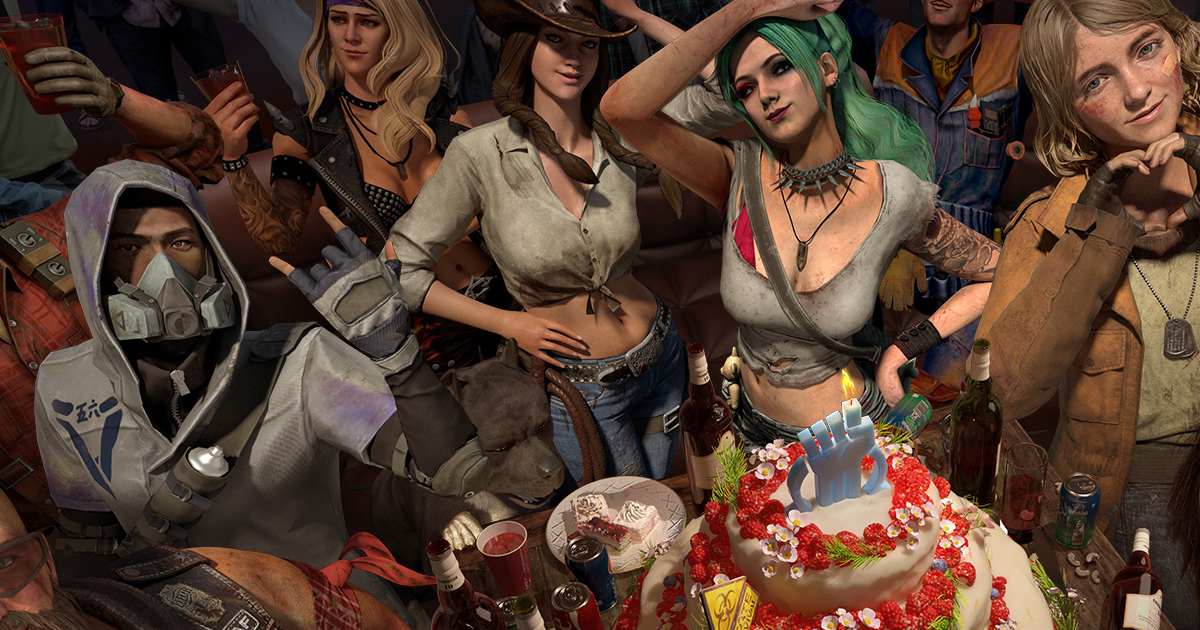 The free-to-play strategy game has generated 150 million downloads to date, with FunPlus chief business officer Chris Petrovic saying in a press release that the company is proud of its growing community.

To celebrate this milestone and the game’s anniversary, FunPlus announced new heroes, in-game events, and infographics for every player’s performance during the last year.

Launched in 2019, State of Survival has hosted several major crossover events, including the ones with Warner Bros. characters and The Walking Dead. According to AppMagic, the game has generated $1.2 billion to date, with the top 3 countries by revenue being the US, Germany, and South Korea.