Newzoo has once again cut its forecast on the global games industry. Analysts are now expecting the first decline in 15 years, with the PC market being the only main segment to experience modest growth. 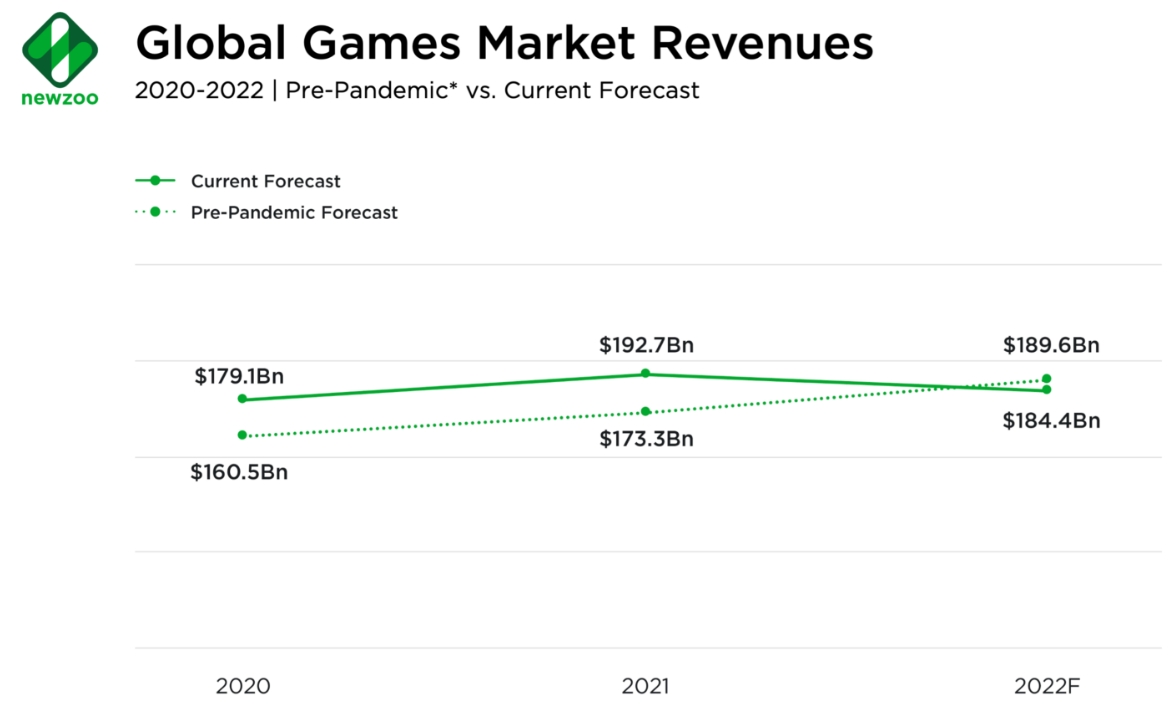 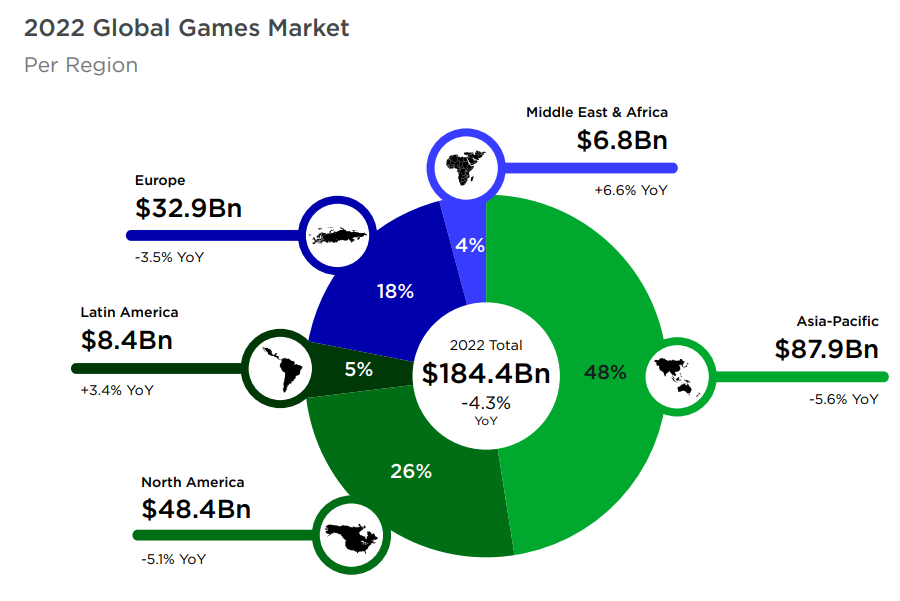 Main reasons for the decline

Despite the current forecast, Newzoo expects the global games market to reach $211.2 billion by 2025, growing at a 3.4% CAGR.

Analysts say console gaming will grow rapidly in the coming years, which should offset the current decline. “Gaming is now embedded in consumers’ lives, and that will not change,” the report concludes.

It is also worth noting that Newzoo’s forecasts are usually higher than the actual figures we see every year. For example, the company projected the global games market to generate $180.3 billion in 2021, but it ended up reaching $192.7 billion. So the situation might also be less grim at the end of this year.

More information and details can be found in the full report.