Mobile title Empires & Puzzles has generated more than half a billion dollars over two years. Its lifetime installs have reached 41 million. 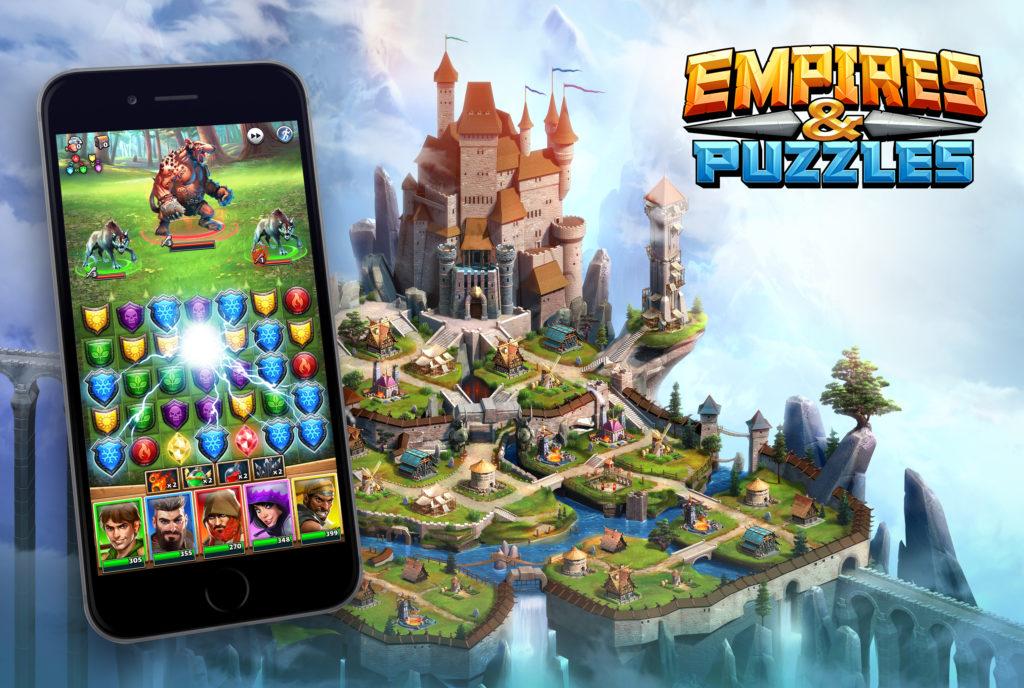 The update comes from Sensor Tower. This is the rundown by the analytical company:

Empires & Puzzles is a midcore project by Small Giant Games. It combines the match-3 mechanics with RPG and strategic elements. In its first year, it brought in $33 million. Later, the studio raised $41 million in investments to support the game.

Since December 2018, the studio is 80% owned by Zynga. For the latter, Empires & Puzzles is one of the biggest hits. It has grossed more than other projects in its portfolio like CSR Racing 2 (NaturalMotion ) and Merge Dragons! (Gram Games).