The company’s mobile hit celebrated another milestone as a result of its most successful year to date. In 2020, Brawl Stars generated $526 million in revenue and became Supercell’s second grossing title, right behind Clash of Clans ($681 million).

Here are other key data indicating the game’s success:

Brawl Stars was released in 2018. Other three Supercell’s games that passed the $1 billion mark are Clash of Clans, Clash Royale, and Hay Day. 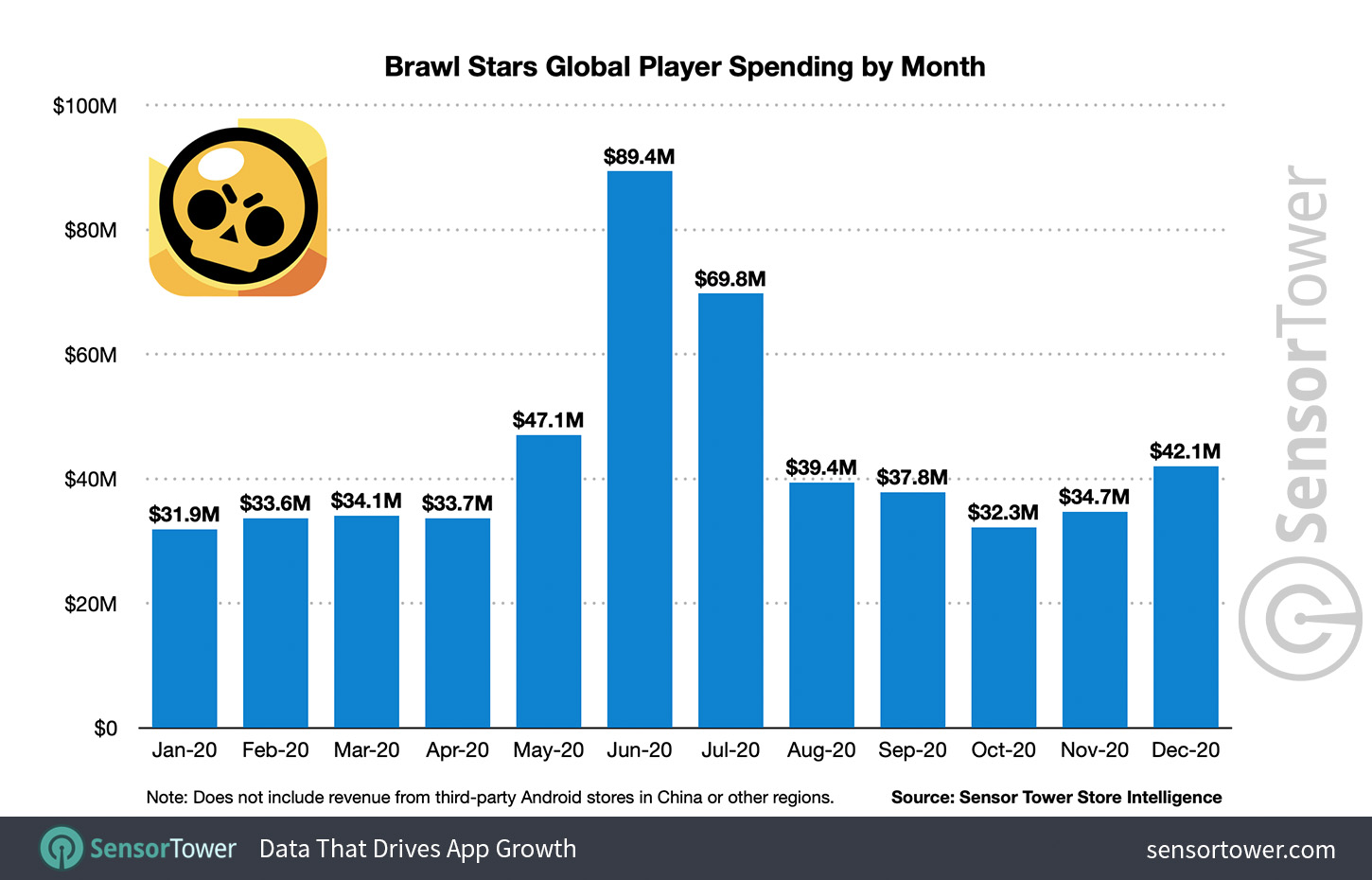