It Takes Two hits 10 million unit sold. “Nobody expected this,” says Josef Fares
18:22
Over 1 million Chinese players apply for refunds due to expiration of Blzzard’s agreement with NetEase
14:58
NCSoft West lays off 20% of employees as part of ‘global realignment’
13:09
Organic discovery and app store featuring to be declared dead in 2023, according to Deconstructor of Fun
02.02
Dwarf Fortress made $7.2 million in January, 44 times more than in all of 2022
02.02
PlayStation reports 53% Q3 revenue growth, driven by strong sales of consoles and third-party games
02.02
Tenjin and GameAnalytics release Q4 Hyper-Casual Games Benchmark Report
01.02
Chris Zukowski: Steam can only promote up to around 500 indie games per year
30.01
Wargaming top manager called a terrorist by KGB Belarus
30.01
AI USE CASE: How a mobile game development studio saved $70K in expenses
27.01
All news
Events 02.12.2022 14:23

WN Media Group has shared the results of its latest conference, which took place November 23-24 in Tel Aviv, Israel. Here is some data about the attendees and games showcased during the event. 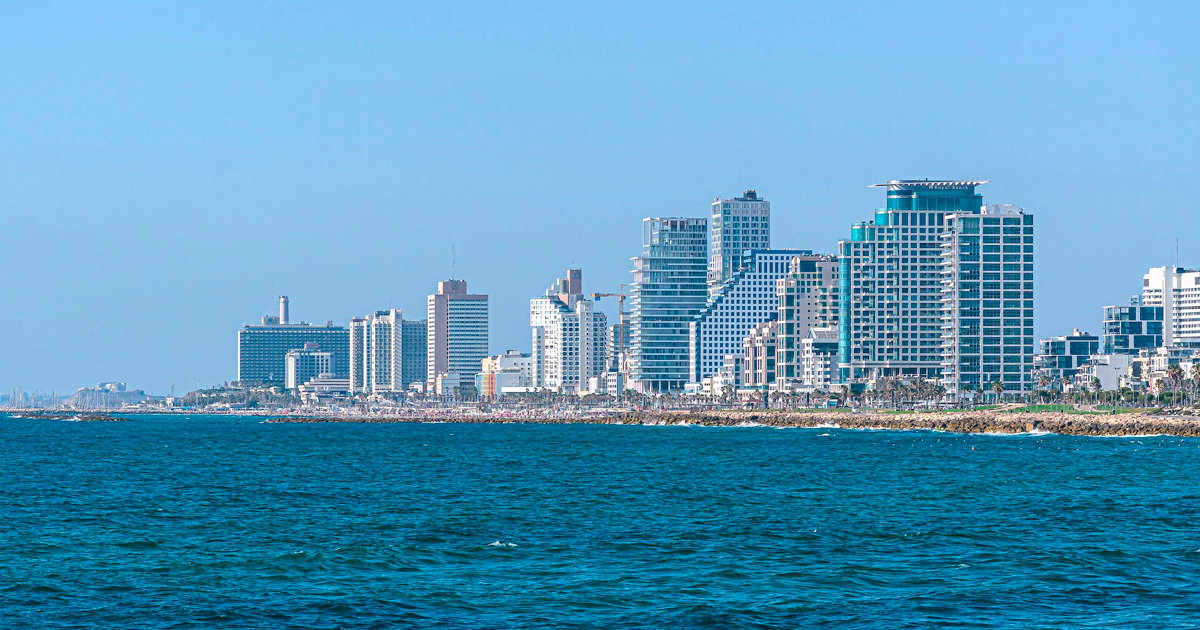 How many companies attended the conference?

According to official data, 545 gaming companies participated in WN Tel Aviv’22. Game developers accounted for 52% of the total attendees, followed by advertising companies (19%) and publishers (16%). 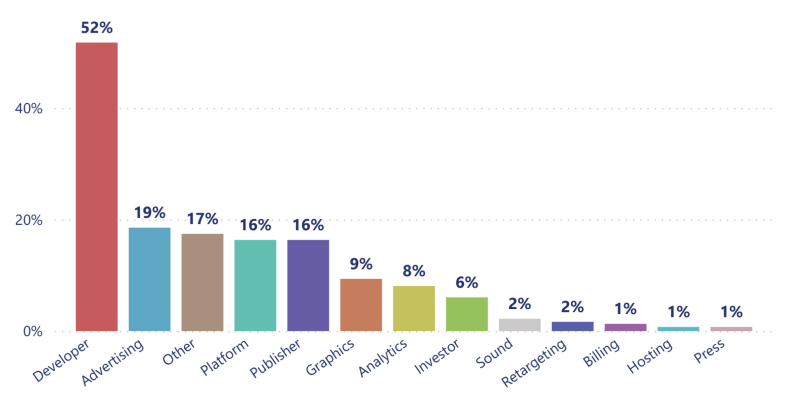 34% of companies are officially based in Europe. The two other large groups are companies from MENA (27%) and North America (16%). 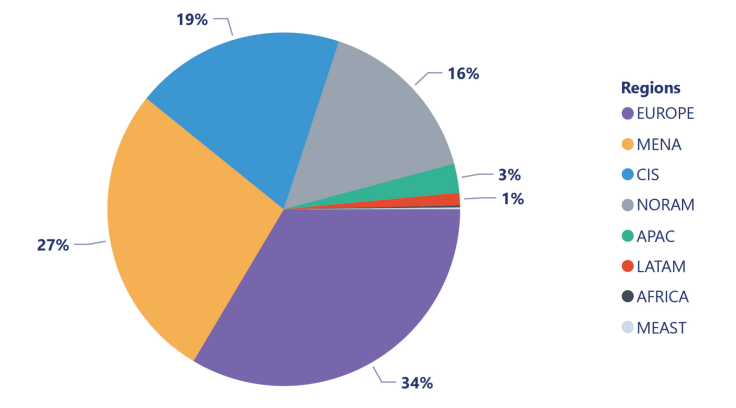 How many people visited the event on-site?

People from MENA (56%) and Europe (26%) made up the vast majority of all attendees. In total, the conference was visited by games industry professionals from 58 countries. 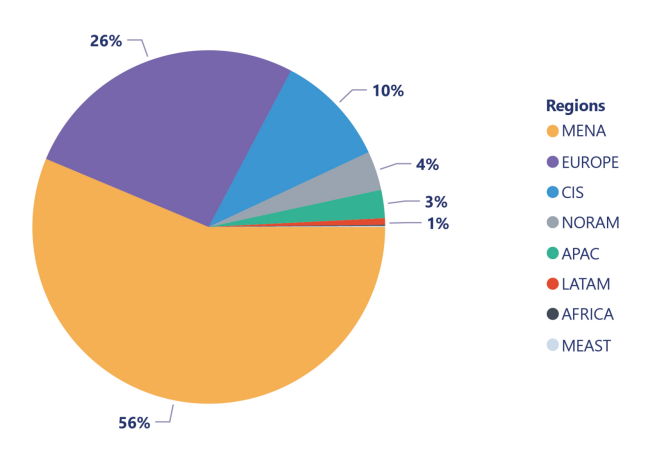 128 games were presented at a special developer showcase. 68% of them were built with Unity. The combined share of Unreal Engine projects was 24%. 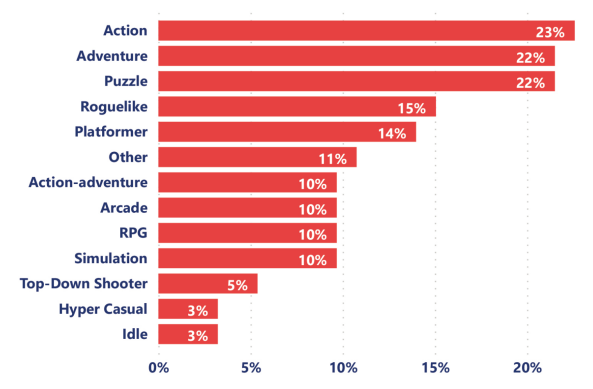 What does WN Media Group have to say about the event?

“Tel Aviv is one of the main IT hubs in the MENA region,” Julia Lebedeva, COO and partner at WN Media Group, said in a statement. “It is home to hundreds of tech companies, including the undisputed market leaders. So we have long wanted to hold an event here, bringing together the strongest local community under one roof.”

“Israel was another new country for us,” she added. “WN Tel Aviv’22 has become one of the biggest and most successful events in the last 12 months. So we plan to return to Israel next year.”