Over the weekend, Steam set a new record for the number of concurrent players on the platform. Almost 32 million people were online at the same time on Valve’s store. 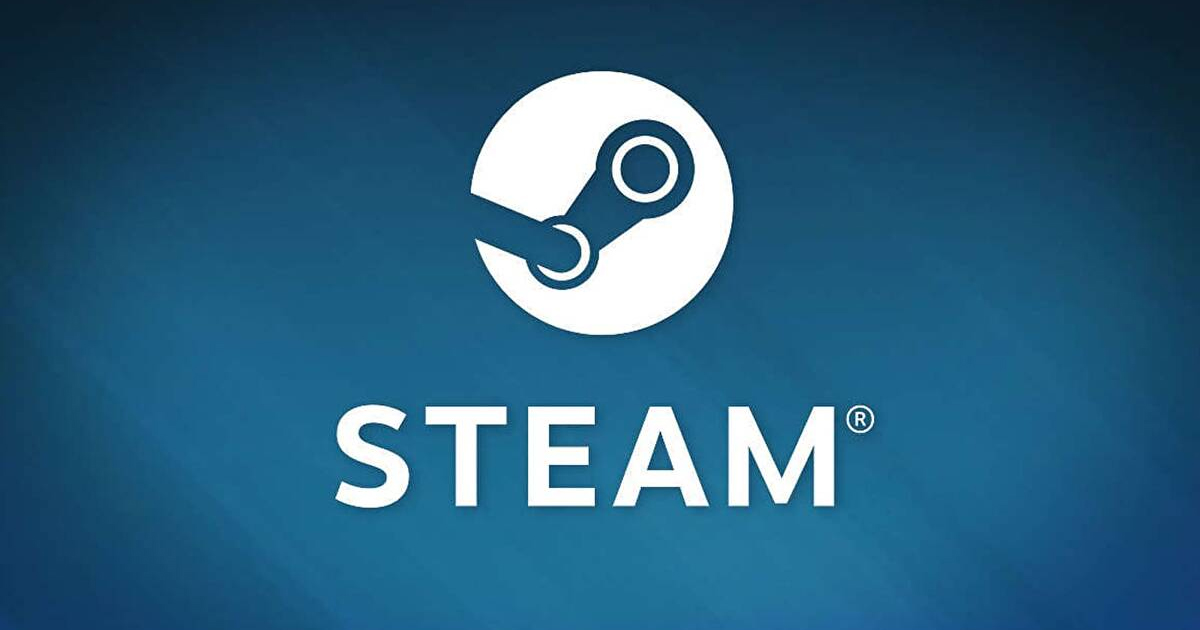 On November 26, Steam surpassed the 31 million mark for the first time ever, reaching 31.3 million peak concurrent players. This happened during the Autumn sale and the Thanksgiving celebration in the US.

Lifetime concurrent users on Steam (“A” is March 11, 2020 when the WHO declared COVID-19 a pandemic)

Thanks to the ongoing Autumn sale, some games managed to return to the top 10 best-selling products on Steam. Red Dead Redemption 2 ended up in third place, peaking at 66.4k concurrent players. Cyberpunk 2077 and God of War were in fifth and sixth place, respectively.

Steam has been on the rise since the breakout of the global pandemic in 2020. Valve’s store has broken its own records for peak concurrent players several times during this period. Last month, Steam crossed the 30 million mark for the first time ever.

Overall, the store has over 1 billion registered users. In 2021, Steam had 132 million monthly active users, which is the best result among all other digital game storefronts (including PlayStation, Xbox, and Epic Games Store).