Supercell-backed studio Space Ape has decided to end development of Boom Beach: Frontlines. The game struggled to retain an audience and failed to reach the team’s expectations. 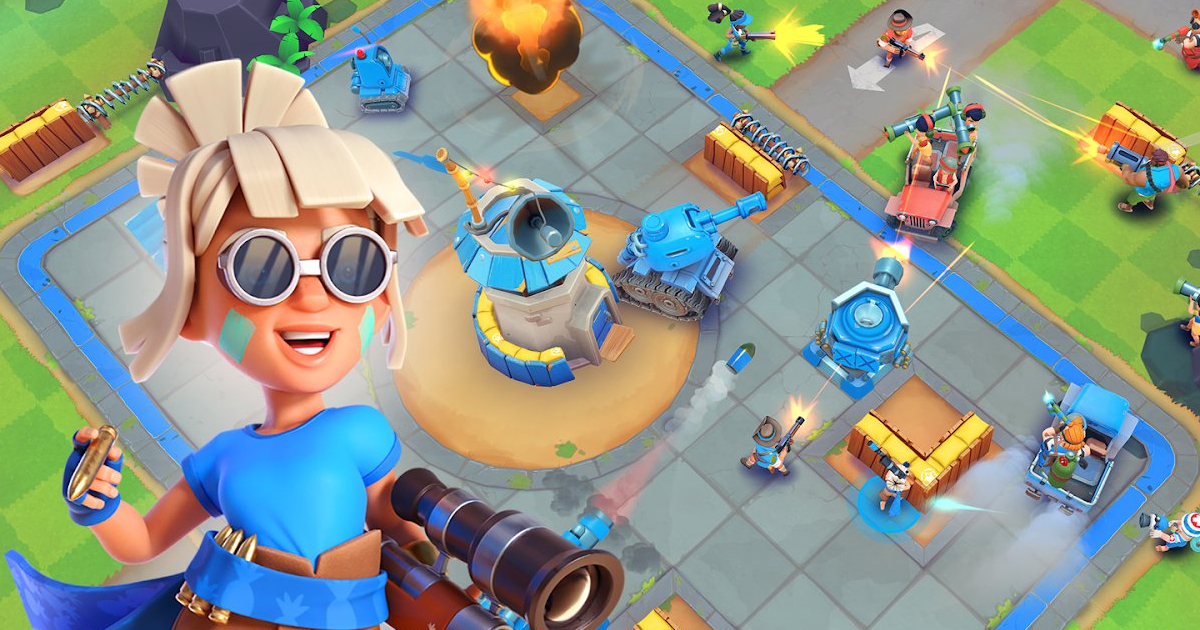 Space Ape made an announcement on Reddit, saying that it will disable in-game purchases on November 28. The next day, Boom Beach: Frontlines will be delisted from the App Store and Play Store to prevent new downloads, and the game’s servers will be turned off on January 16, 2023.

We’ve made the very difficult decision to end the development of Boom Beach: Frontlines.

Thank you for your amazing support, for sharing your feedback and fun ideas, and for being such an incredible community for our game.

“We always set very high standards for our games at Space Ape, as our goal is to make the best games, played by many and enjoyed for years,” the studio said in a statement. “Even with all our efforts over the past year — introducing major features, redesigning progression, balancing the core gameplay, and much more — we felt that Boom Beach: Frontlines was still not reaching the expectations we had set for it.”

All players will be able to transfer Gems they have purchased to other live games from Space Ape, including Beatstar, Rival Kingdoms: Ruination, and Transformers: Earth Wars.

How did Boom Beach: Frontlines perform?

Boom Beach: Frontlines is the second game killed by Space Ape this year, following the closure of Clash Quest in September. The latter was a spin-off to another Supercell’s major IP.

These closures are in line with the Finnish company’s strategy of shutting down its titles at beta stages. We recently made a list of all games killed by Supercell, including Hay Day Pop, Everdale, and Rush Wars.

Supercell remains Space Ape’s largest shareholder, controlling a 75% stake in the London-based studio. Earlier this year, the Clash of Clans maker also extended a $50 million line of credit to the team, bringing its total debt and equity investment to $189 million.