Supercell has invested $37 million in Space Ape Game, a developer of Beatstar and other mobile games. The deal will bring the Clash of Clans maker’s stake in the studio to 75%. 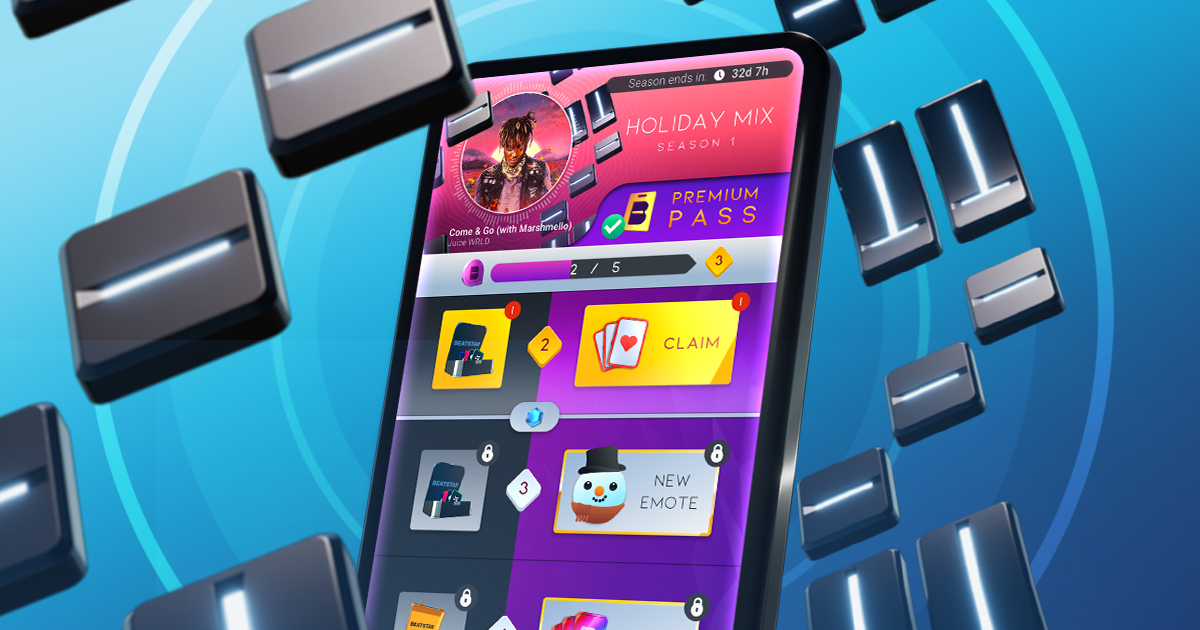 Along with the investment, Supercell also extended a $50 million line of credit to Space Ape Games. This will bring the studio’s total debt and equity investment to $189 million.

Space Ape will allocate the money towards growing its team and scaling marketing.

“The financing will really help us chase that success,” Space Ape CEO John Earner told GamesBeat. “I do think the second thing behind that story is confidence and enthusiasm on what else we’re doing, how much we’ve grown over the last few years beyond the music category, and a couple other things we’re doing as well. So ultimately, it’s a success story message. They’re increasing their stake in our company to help us chase success.”

Supercell initially invested $56.6 million in Space Ape Games in 2017, taking over a 62.6% stake in the London-based studio.

Space Ape is best known for its popular rhythm game Beatstar. It has generated over 30 million downloads and surpassed $60 million in revenue since its launch in August 2021.